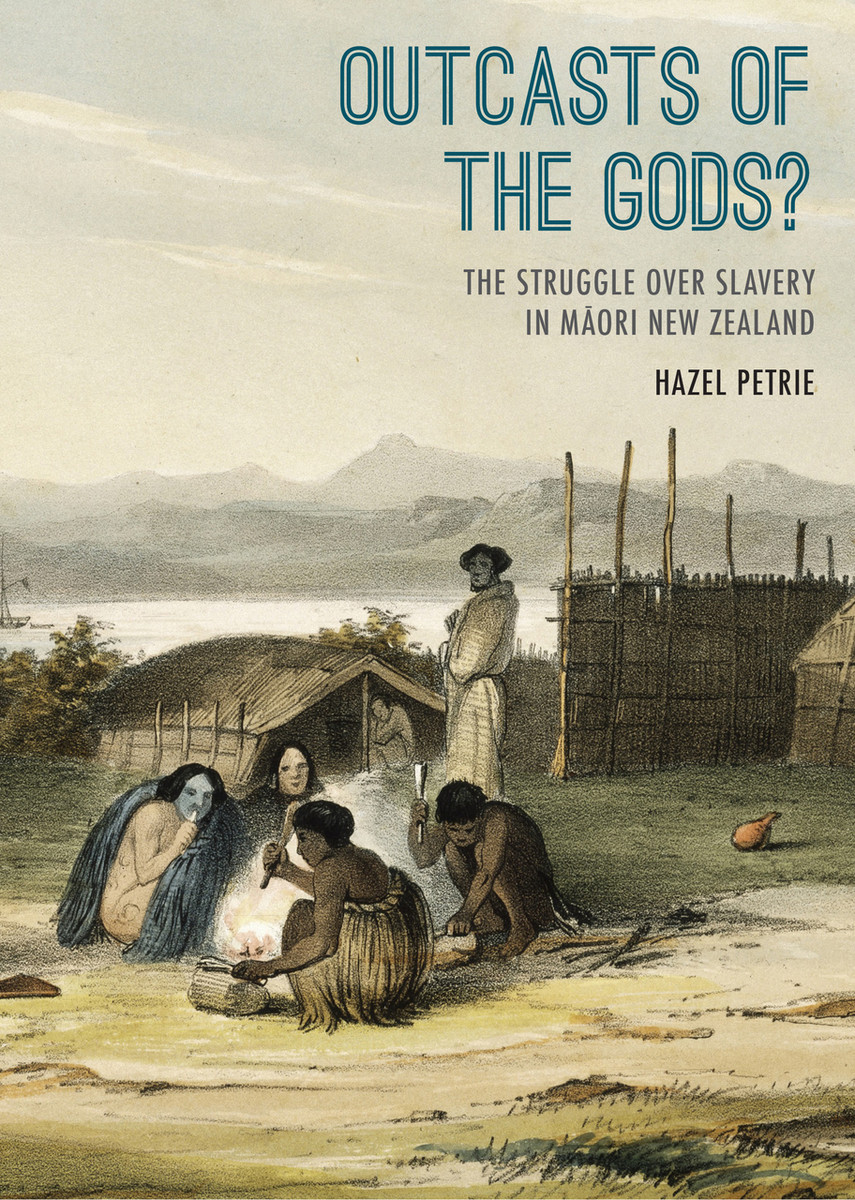 Outcasts of the Gods? The Struggle over Slavery in Māori New Zealand

Tracing ideas of freedom and unfreedom in Māori society, this book is the first history of Māori war captives.

Us Maoris used to practise slavery just like them poor Negroes had to endure in America...' says Beth Heke in Once Were Warriors. 'Oh those evil colonials who destroyed Maori culture by ending slavery and cannibalism while increasing the life expectancy,' wrote a sarcastic blogger recently. So was Maori slavery 'just like' the experience of Africans in the Americas and were British missionaries or colonial administrators responsible for ending the practice? What was the nature of freedom and unfreedom in Maori society and how did that intersect with British colonists and the anti-slavery movement? This book is the first history of Maori war captives. Drawing on Maori oral sources as well the records of colonists, Petrie analyses freedom and unfreedom in traditional Maori society; the role of economics and mana in shaping captivity; and how the arrival of colonists, trade and war transformed Maori society and the place of captives.

...this is an outstanding investigation of a little-studied but extremely important phenomenon in New Zealand history. It should lead to important revisions of the crucially important contact period of the early 19th century and will be widely read by scholars of various Polynesian cultures and societies. – Trevor Burnard, The Journal of Pacific History

...the first history of Maori war captives, drawing on Maori oral sources as well as the written records of colonists. What was the nature of freedom and un-freedom in Maori society and how did that intersect with British colonists and the anti-slavery movement? Petrie analyses slavery in traditional Maori society. – Spasifik