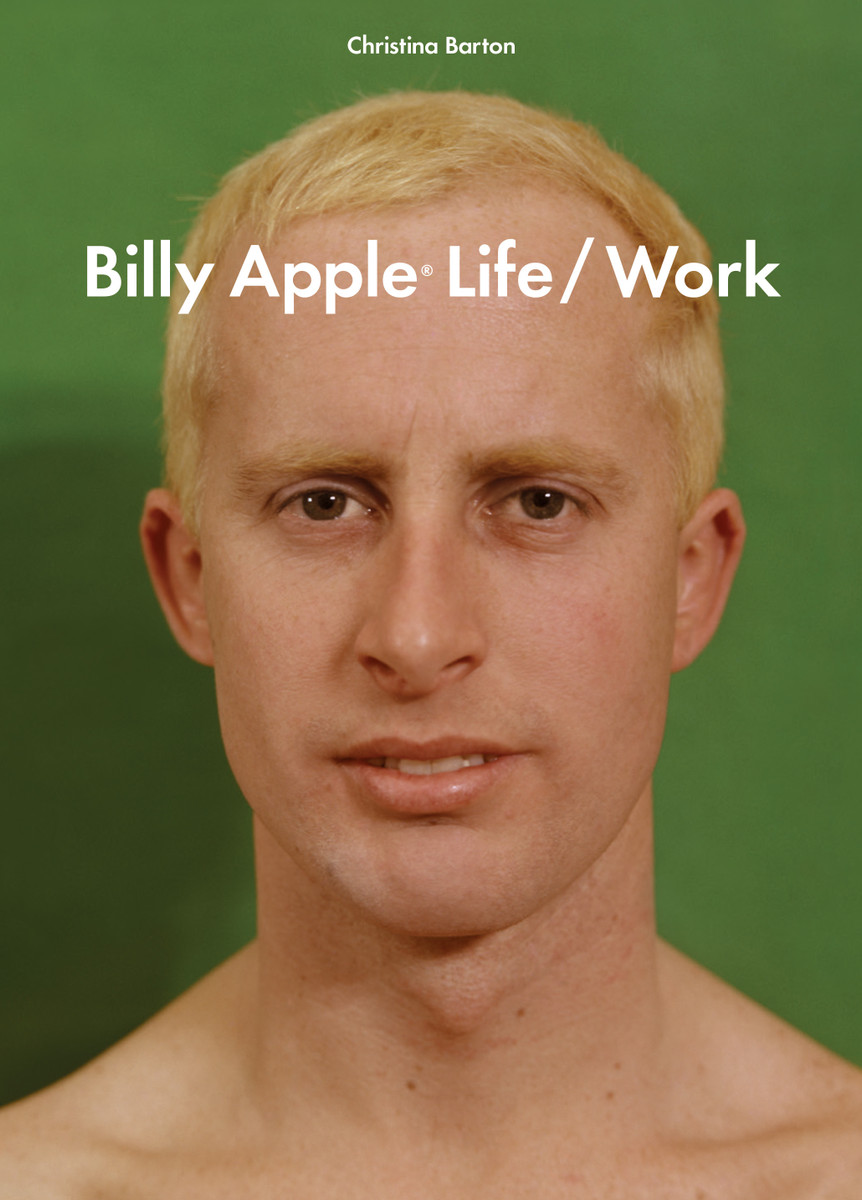 Billy Apple (born Barrie Bates in Auckland, 1935) is New Zealand’s most internationally significant living artist and a pioneer of pop and conceptual art.

At the Royal College of Art in London from 1959–62, Apple studied with key contemporaries – notably David Hockney – and staged one of the earliest solo exhibitions in the new ‘pop’ art after changing his name, in 1962, to ‘Billy Apple’. In 1964 he moved to New York. There, he worked as an art director, developed his art, exhibited extensively with leading artists (notably in the 1964 American Supermarket exhibition with Andy Warhol, Jasper Johns and others), and established one of the first alternative art spaces – ‘Apple’ – which hosted some of the new ephemeral activities that enlivened the New York scene in the 1970s. He returned to live in New Zealand in 1990 where he continues to produce his particular brand of conceptual art. Apple’s work is held in permanent collections from the Tate to the Philadelphia Museum of Art.

This is the first substantial book on Billy Apple’s career. Based on over a decade of research all over the world and unprecedented access to Apple’s own archive, Billy Apple®: Life/Work chronicles an extraordinary sixty-year career and the art scenes that have sustained it in London, New York and Auckland.

The book includes more than 200 illustrations in colour, with a generous selection of reproductions of Apple’s works as well as other illustrative material.

Christina Barton is the director of the Adam Art Gallery Te Pātaka Toi at Victoria University of Wellington, where she has taught art history since 1995. She is a respected art historian, writer and curator who has worked at Auckland Art Gallery Toi o Tāmaki and Museum of New Zealand Te Papa Tongarewa. She has curated numerous exhibitions, including the major Billy Apple retrospective at Auckland Art Gallery in 2015. Her writing has been published widely, and she has contributed as an editor of journals Antic and Reading Room, and volumes including the collected art writings of Wystan Curnow.

‘This is scholarship of consummate thoroughness and insight on an important, under-examined artistic career. The accomplished quality of writing combines a prodigious ability to articulate detailed historical information with a frequently affecting personal voice. Christina Barton’s deep and long acquaintance with her subject lends convincing authority to her account; indeed, it is difficult to imagine another writer as competent, informed and motivated enough to fill this major gap in the literature of postwar art.’ – Thomas Crow, Rosalie Solow Professor of Modern Art, New York University