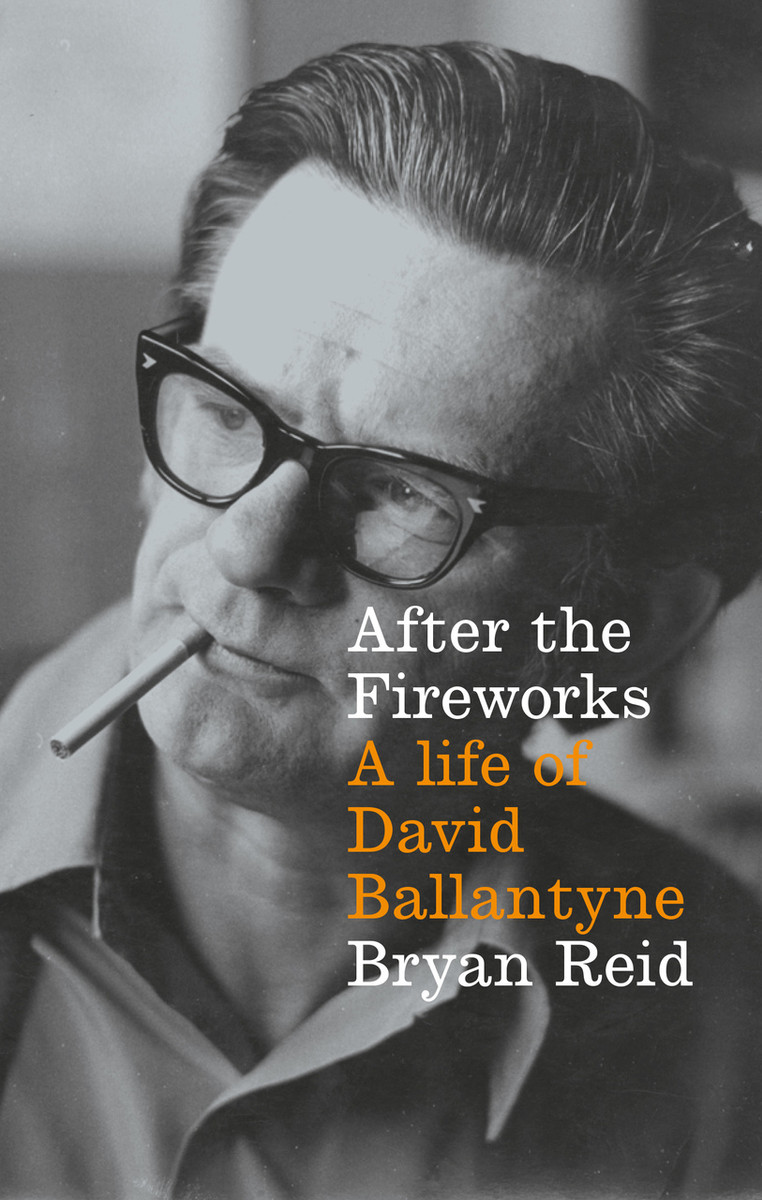 After the Fireworks is the biography of a New Zealand journalist and novelist who believed he ‘never really made it’ and whose fiction has been too quickly forgotten (he died in 1986). David Ballantyne stands with Ronald Hugh Morrieson as one of the first local novelists to escape from the narrow limits of critical realism and provincial inadequacy.

After the Fireworks is a very readable account of his life by a friend who knew him well – as well as a picture of the worlds of journalism and literary endeavour in the postwar period. It shows Ballantyne’s brilliant early start with The Cunninghams, his friendship with Frank Sargeson, the mystery of his interrupted career and the surprise of his sudden late flowering. This sensitive workmanlike book will help to reawaken wider interest in this important writer: his two novels The Cunninghams and Sydney Bridge Upside Down are already seen as classics and his two last novels are of considerable interest.