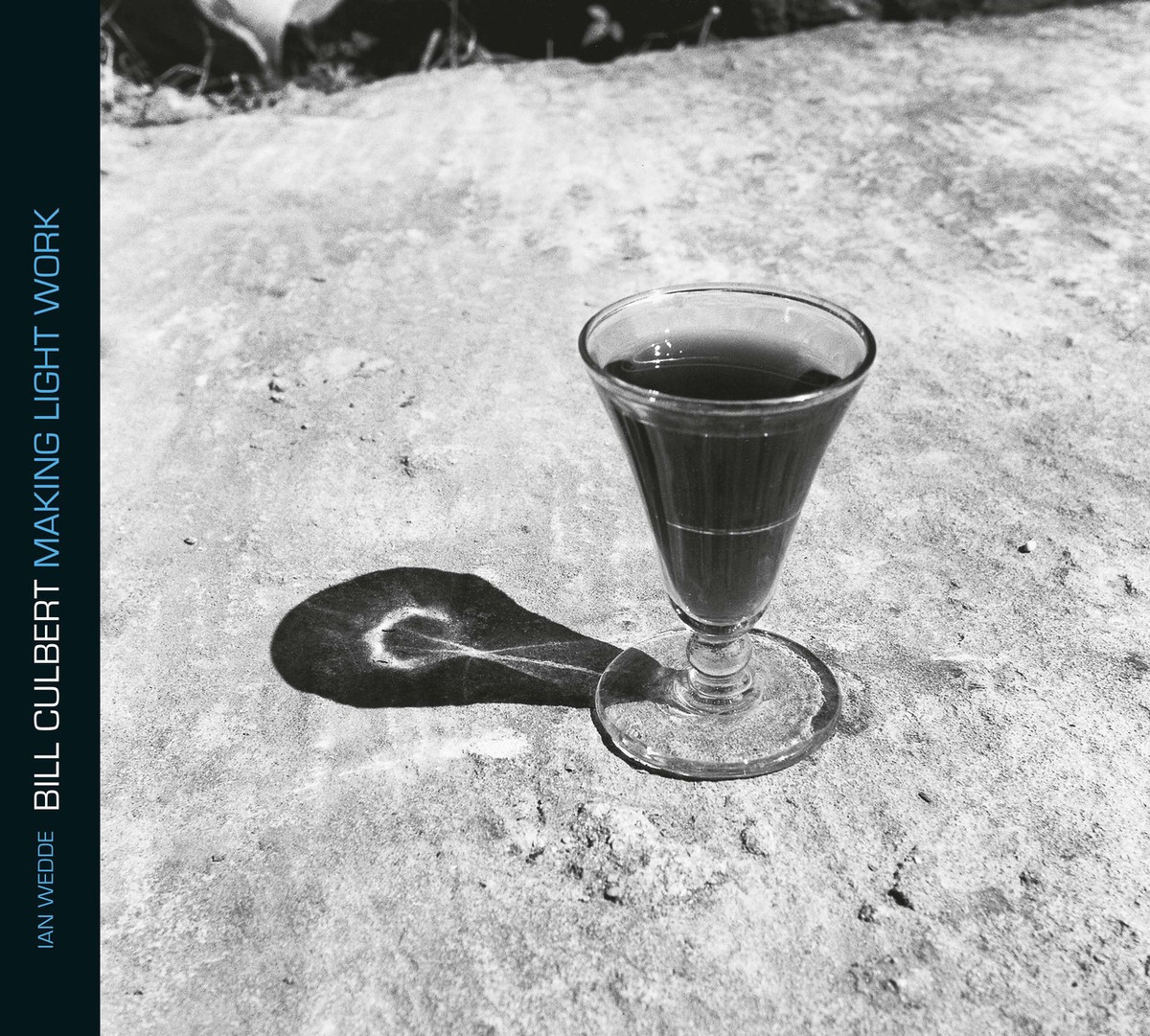 Bill Culbert is one of New Zealand’s most celebrated artists. In Bill Culbert: Making Light Work, the first substantial book on Culbert, Ian Wedde explores the ideas, materials, and conditions that have formed Culbert’s art over the past 50 years.

Bill Culbert grew up in Port Chalmers and Wellington, but since 1961 has lived largely in France and England (although he returns regularly to New Zealand to exhibit work during the oyster and whitebait seasons). Light has preoccupied Culbert since his days as a student at London’s Royal College of Art in the late 1950s. He has used it in domestic-scaled works, in dazzling large-scale museum installations and in public spaces such as the Champs Elysées in Paris and the Millennium Dome in London.

Ian Wedde suggests in Bill Culbert that energy and travel, congeniality and conviviality are also key to understanding of Culbert’s immensely attractive but conceptually rigorous work, from his wall-mounted light sculptures made of cool, white fluorescent tubes and coloured plastic containers, his installations of objects from the local dump, his battered suitcases, wheels, light bulbs, bottles and wine glasses pouring light. Culbert is also generous artist, acknowledging the importance of collaborators, locations, ‘situations at a moment in time’, the wider culture – and viewers.

Thoughtful, compelling and extensively illustrated, Bill Culbert: Making Light Work is an assured participant in this conversation and readers will relish the opportunity to share in it.

This book is the result of a collaboration between expat artist Bill Culbert with poet /novelist/ critic Ian Wedde. It is an inspired pairing for the result has to be one of the most visually sophisticated art books this country has ever put out. - John Hurrell, EyeCONTACT

Alice: The Making of a Woman Doctor