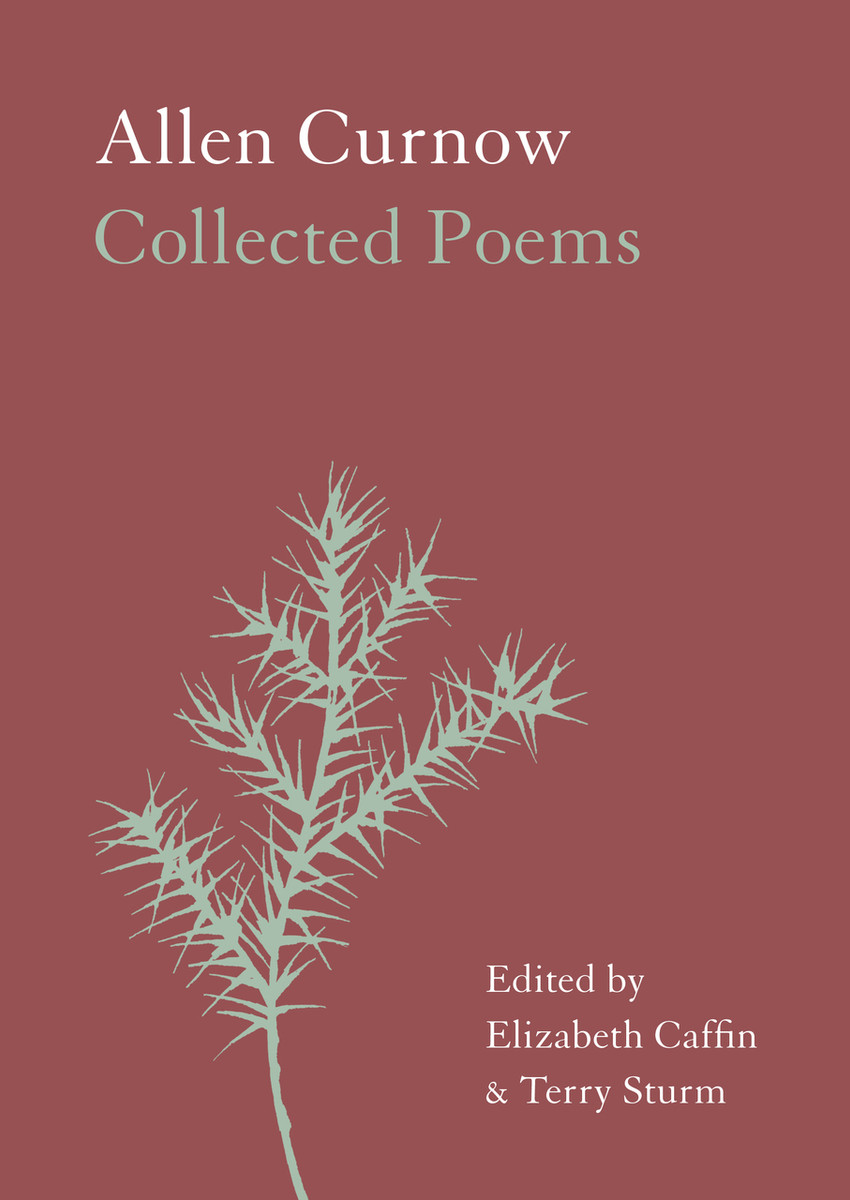 The collected work of New Zealand’s most distinguished poet.

Allen Curnow (1911–2001) was at the time of his death regarded as one of the greatest of all poets writing in English. For seventy years, from Valley of Decision (1933) to The Bells of Saint Babel’s (2001), Curnow’s poetry was always on the move – from his early approaches to New Zealand identity and myth to later work concerned with the philosophical encounter between word and world.

Curnow also played a major role in New Zealand life as editor, critic, commentator and anthologist, as well as a much-loved writer of light verse under the penname of Whim Wham. In his later years he acquired an impressive international reputation, winning the Commonwealth Prize for Poetry and the Queen's Gold Medal for Poetry.

Throughout his lifetime, Allen Curnow revised, selected and collected his poetry in various ways. For the first time, this collection brings together all of the poems that Curnow collected in his lifetime grouped in their original volumes. The notes reproduce Curnow’s comments on individual poems and include relevant editorial guidance.

This is the definitive collection of work by New Zealand’s most distinguished poet.

By weight and dimension alone, Allen Curnow: Collected Poems and Allen Curnow: Simply by Sailing in a New Direction - a Biography surely suggest something of these achievements and the legacy left by their subject. Fortunately the heaviness of the product is more than matched by the weightiness of the content, making both books welcome additions to New Zealand poetry past and present. - Siobhan Harvey, NZ Herald