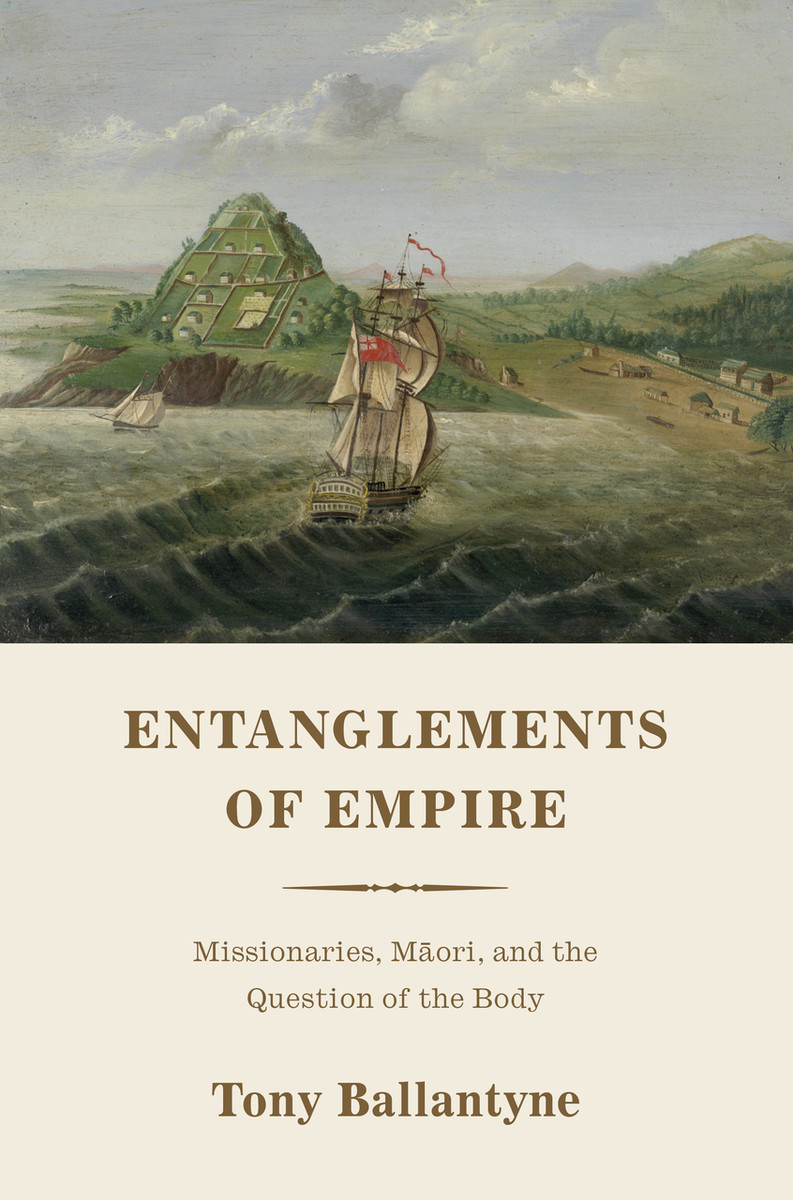 Explores the political, cultural and economic entanglements and irrevocable social transformations that resulted from Māori engagements with Protestant missionaries at the most distant edge of the British empire.

The first Protestant mission to New Zealand, established in 1814, saw the beginning of complex political, cultural, and economic entanglements with Maori. Entanglements of Empire is a deft reconstruction of the cross-cultural translations of this early period. Misunderstanding was rife, and the physical body itself became the most contentious site of cultural engagement. Maori and missionaries struggled over issues of hygiene, tattooing, clothing, and sexual morality and missionaries found it was difficult to maintain their own practices because of their dependence on Maori chiefly patrons as well as the material constraints and social conflicts. Tony Ballantyne explores the varying understandings of such concepts as civilization, work, time and space, and gender - and the practical consequences of the struggles over these ideas. The encounters in the classroom, chapel, kitchen, and farmyard worked mutually to affect both the Maori and the English worldviews.

For those who think the last word has been said on early Maori-Pakeha relations, a precise, argumentative and game-changing book. – Mark Broatch, NZ Listener Best Books of 2015

To my knowledge, there is no other volume on this period of New Zealand history that addresses the character of Protestant missionary activity from such a range of perspectives, or with the sheer weight of erudition that Ballantyne brings to this book. Entanglements of Empire is a work of international significance in the field of nineteenth century British imperialism, and worthy of the highest praise for the way in which it not just advances, but in many instances recalibrates our understanding of this vital period in New Zealand’s colonial history. - Paul Moon, Landfall

…without doubt an impressive book, which makes a highly worthwhile new contribution to historical writing on Maori and missionaries. – Stuart Lange, Stimulus Journal