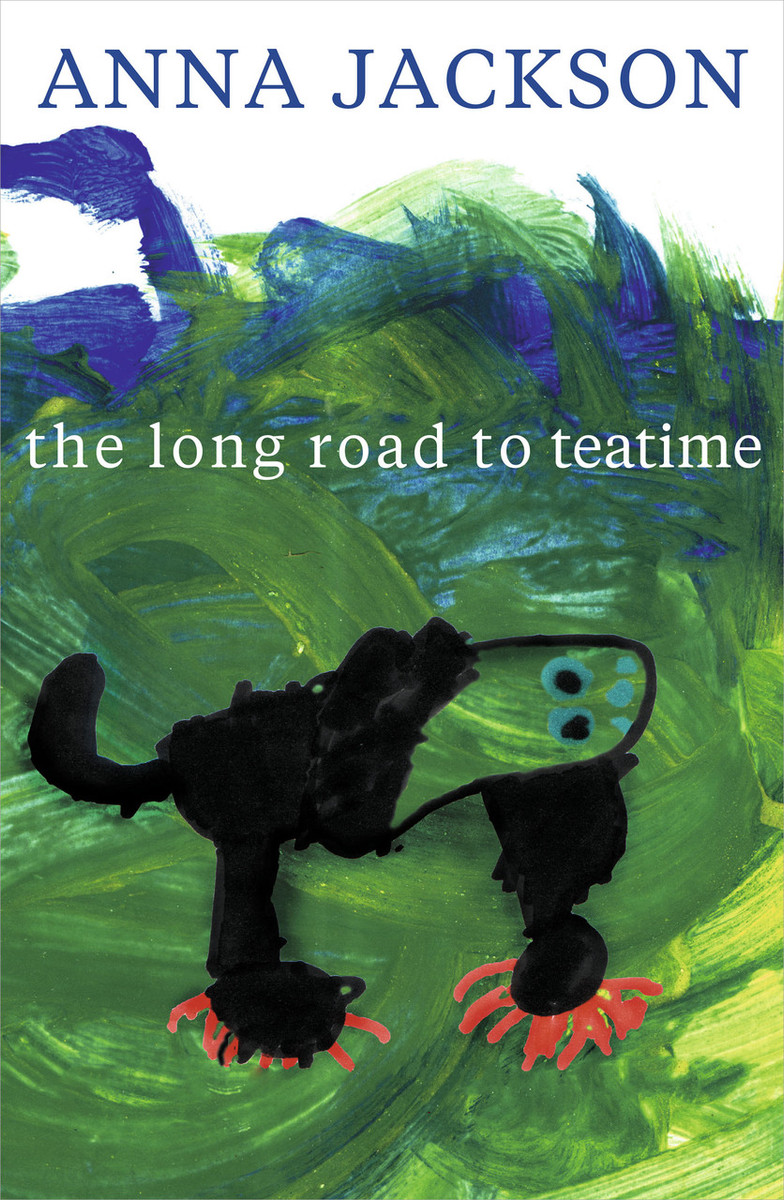 The Long Road to Teatime

Anna Jackson’s first solo collection of poems, The Long Road to Teatime, opened a door into the world of family. The Long Road to Teatime includes six playful, warm and allusive sequences, literary variations on domestic life, domestic takes on literature. It mixes the literary, the domestic and the political with ease and assurance, the different facets united by a very individual tone, by an ability to surprise and by a sense of delight and amusement which makes the poems a great pleasure to read.  It is this subtle, astonishing and sometimes unsettling intersection of different aspects of human experience and of texts with daily life that makes Jackson's poems so remarkable.

In her first book, Anna Jackson writes risky poems – simple, seemingly transparent, close to bland at times. Joyous and celebratory, too, especially in the several that focus on her family. But none sags and, in the title sequence, there is macabre steel beneath the narrator’s innocence. – Guy Allan, NZ Herald

All Roads Lead to the Sea