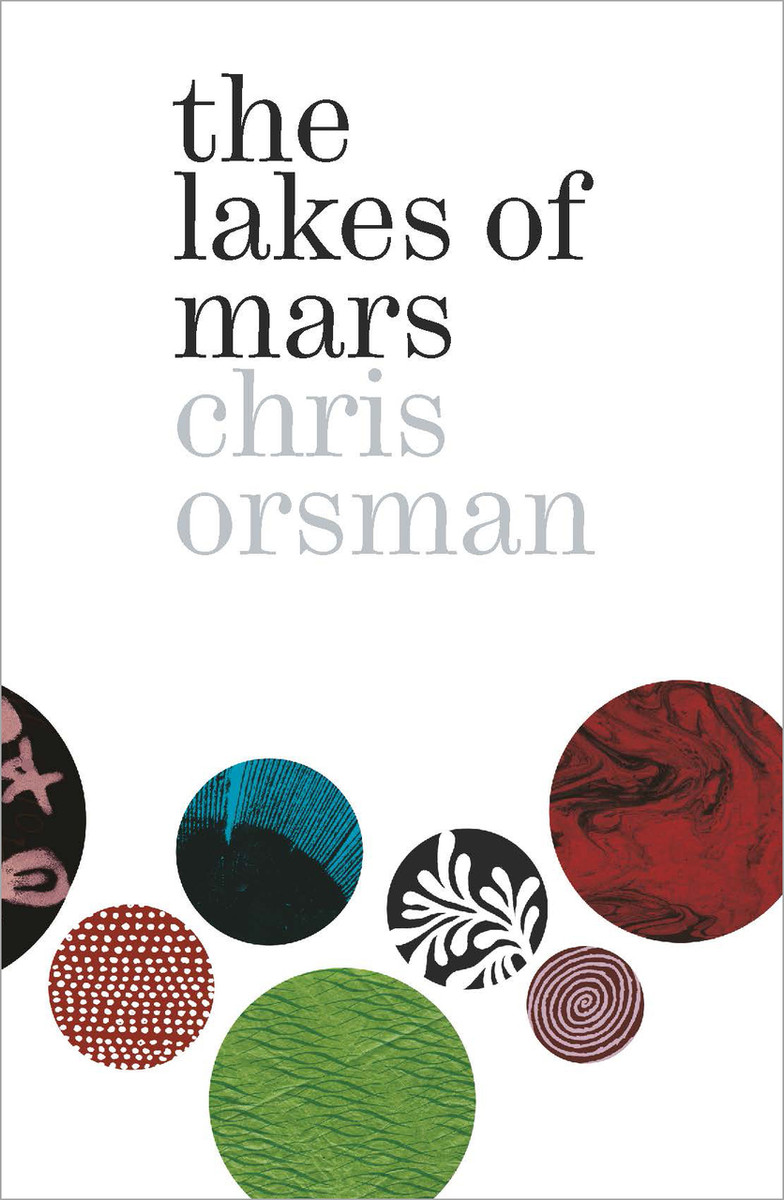 The Lakes of Mars

The Lakes of Mars is a stunning collection of poems by Chris Orsman that follow on from his most recent book, South: An Antarctic Journey, a sequence about Captain Scott’s final expedition to Antarctica. These new poems are a characteristic mix of thoughtful reflection and precise imagery of landscape and object. Chris Orsman captures ‘the plainness of life’ with a visual clarity, but always pushes his descriptions further, broadening the poems ‘into intellectual and moral meaning’. He is also particularly good at vividly recreating historical moments, while evoking the gifts and loss of the past.

The first part of The Lakes of Mars encompasses the Wellington hills; a wonderful long poem of the camera and its nostalgia, ‘Instamatic’; the light art of Bill Culbert; and ‘a total stock of words’. The second and third parts, ‘The Lakes of Mars’ and ‘The Book of the Dead’, were inspired by Orsman’s 1998 trip to the Antarctic as inaugural recipient of an Artists to Antarctica Fellowship.

The New Zealand ‘Antarctic’ poem is now a settled form, but Orsman was one of its originators and, as these poems prove, a true master of it. The poems in The Lakes of Mars are distinctive, scrupulous, splendid – they have much to offer an attentive reader.

You feel you might be there, in the swooping helicopter, moonwalking among the ventifacts of the dry Taylor Valley, walking on ice, the “star-fractured lens” that is Lake Bonney, which becomes more than itself, migrates in the mind to “an ice-bound port/to the solar system,/a mirror of the lakes of Mars”. – Bernadette Hall, NZ Listener

Waimarino Country: and Other Excursions

A Pattern of Marching