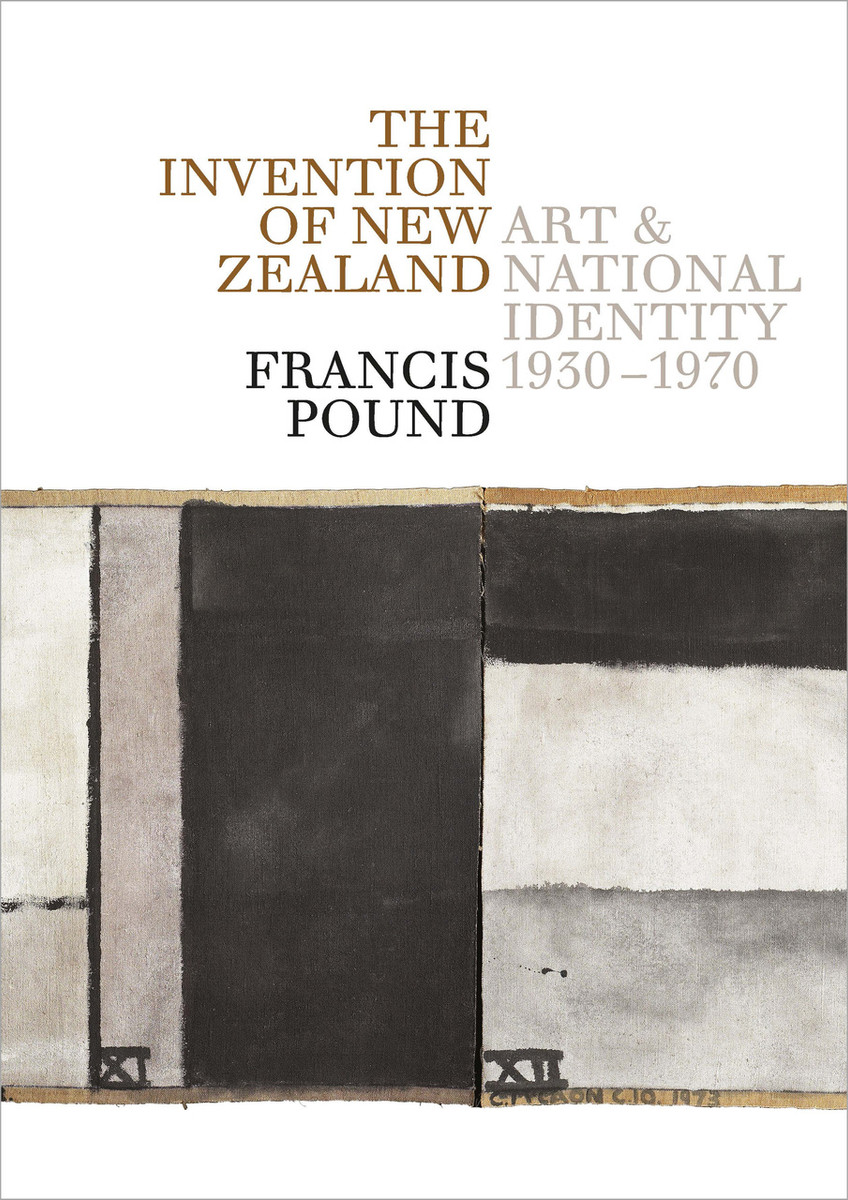 The Invention of New Zealand is a groundbreaking study of nationalism in twentieth-century New Zealand art.

From the 1930s onwards, artists, writers and critics such as Toss Woollaston, Allen Curnow, Colin McCahon, Rita Angus, A. R. D. Fairburn, Doris Lusk and Monte Holcroft deployed art, literature and theory in the construction of a national identity, the search for the essence of New Zealand and the invention of a specifically New Zealand high culture. Francis Pound ponders, decodes, memorialises and celebrates this project from its starting moment, when painters and poets became newly self-conscious about New Zealand art. He argues that in the early 1970s the framework was largely dismantled and the discourse abandoned by a new generation of artists and critics, such as Richard Killeen, Ian Scott and Petar Vuletic.

Over ten fascinating chapters, Pound covers the Nationalists’ major concerns, their problems with antecedents, the formulation of their canon and their various co-option, adoption and rejection of Regionalism, Cubism, Modernism and Primitivism in their quest for invention. The Invention of New Zealand is a well-illustrated and engagingly written narrative by one of our most brilliant and original art historians.

The Invention of New Zealand is a landmark book, one of the best I have read for years. – Gavin McLean, Otago Daily Times

Francis Pound’s monster of a book – over 500 pages long – is a heavy yet rich and satisfying meal to digest. – Art News

Pound has not only delivered, he has written one of the great books of this country. It is passionate, scholarly, witty, crowded with characters and ideas, rich in texture, highly readable and admirably contentious. Art history in New Zealand will never be quite the same. – Peter Simpson, NZ Herald