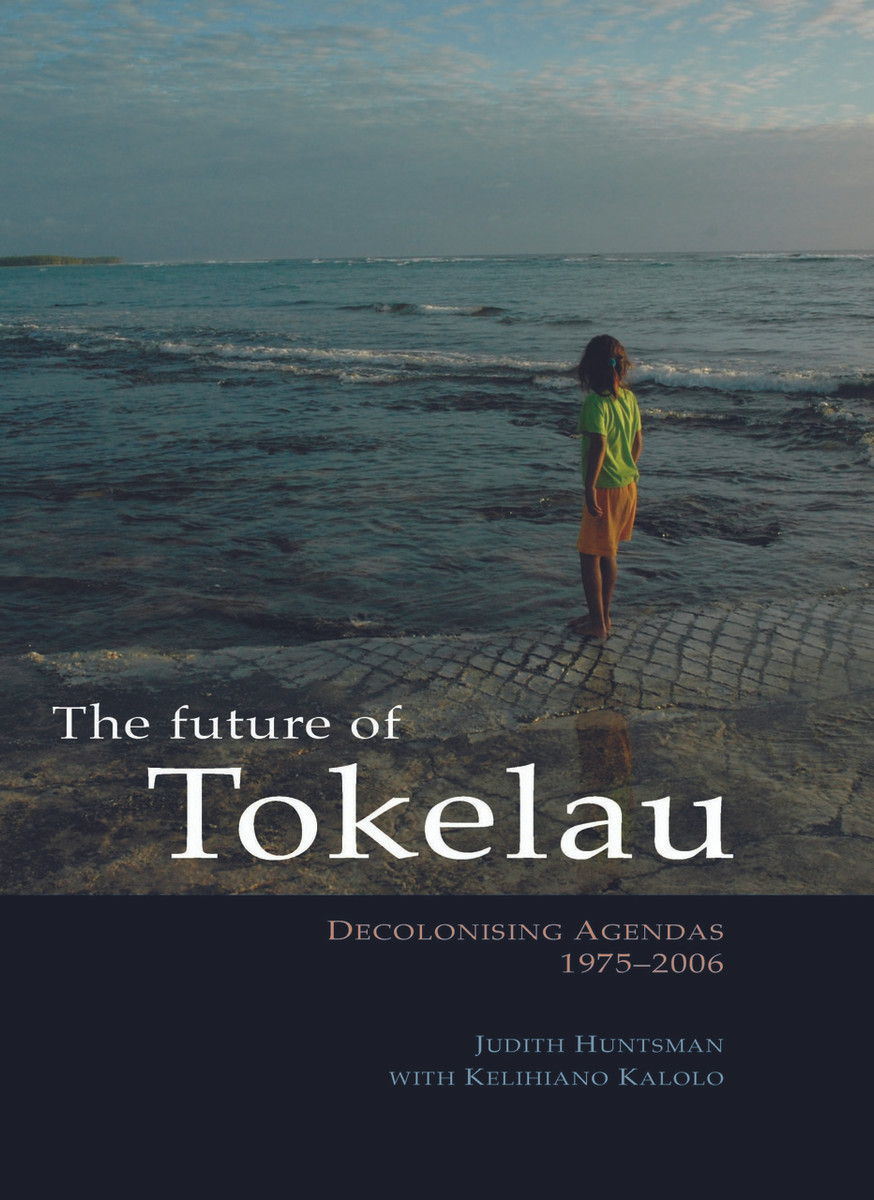 The Future of Tokelau is a sequel to Judith Huntsman and Antony Hooper’s Tokelau: A Historical Ethnography (1997), and follows the history of that small Pacific nation from the 1970s up to the recent referendum in which Tokelauans decisively voted against independence.

This is an extraordinary story – a dramatic narrative – sometimes taking place under the palm trees of far-away Tokelau, sometimes in the bland offices of New Zealand’s Ministry of Foreign Affairs and Trade, sometimes in the monumental UN building in New York. Officials and politicians and Tokelau elders all play their role and the repeated clash of cultures leads to comic, bizarre and often disturbing outcomes.

A superbly researched study of the politics of a small state in a modern world, The Future of Tokelau is also an illuminating picture of MFAT, its operations and relationships, and a brilliant critique of the United Nations and the way it conducts its affairs.

Gearing Up: Leading your Kiwi Business into the Future