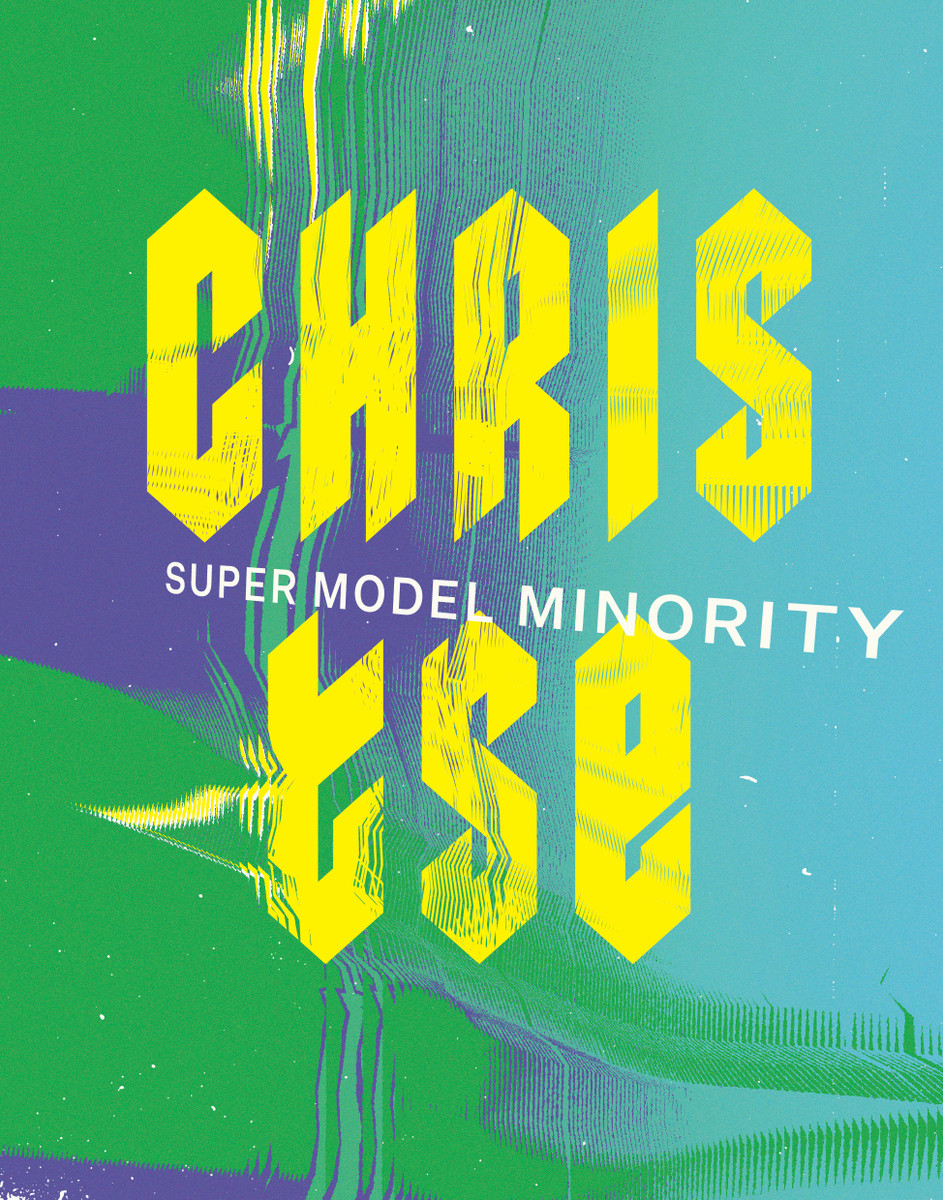 A spirited and confronting new poetry collection from one of New Zealand’s most notable voices.

I’ve eaten the words you told me I couldn’t say. I’ve torn them
from your hands with my savage teeth and shredded them, swallowed
them, then spat them back out as an unapologetic F.U. I’ve eaten them
all with chicken feet, fermented tofu and glossy black eggs raised from
ash. I’ve let fire and water ruin your lucky days with their thoughtless
ways.

It’s the end of the world and Chris Tse has lost his chill. In Super Model Minority he completes a loose trilogy of books – from the historical racism of How to be Dead in a Year of Snakes to a queer coming of age in HE’S SO MASC – by looking to a future where ‘it’s enough to look up at a sky blushing red and see possibility’.

From making boys cry with the power of poetry to hitting back against microaggressions and sucker punches, these irreverent and tender poems dive head first into race and sexuality with rage and wit, while embracing everyday moments of joy to fortify the soul.

Super Model Minority is a riotous walk through the highs and lows of modern life with one of New Zealand’s most audacious contemporary poets.

Chris Tse was born and raised in Lower Hutt. He studied English literature and film at Victoria University of Wellington, where he also completed an MA in Creative Writing at the International Institute of Modern Letters. Tse was one of three poets featured in AUP New Poets 4 (2011), and his work has appeared in publications in New Zealand and overseas. His first collection How to be Dead in a Year of Snakes (2014) won the Jessie Mackay Award for Best First Book of Poetry, and his second book HE’S SO MASC was published to critical acclaim in 2018. He is co-editor of AUP’s Out Here: An Anthology of Takatāpui and LGBTQIA+ Writers from Aotearoa, published in 2021.

‘Super Model Minority is tender and electric, full of quiet intimacy and soaring elegy. In these shapeshifting poems, Tse confronts joy, pain, prejudice, whiteness. His poems transform and shimmer in full colour, calling back and forth to each other through the book like a pop song’s echoing refrain.’ — Nina Mingya Powles

‘Super Model Minority is the brilliant and important new Chris Tse collection that you need in your life right now, and forever. More bold, more beautiful, more raw, more artful and more funny than ever before – these poems cut my heart before warming it, got me squirming awkwardly in my seat and made me determined to visit Iceland before I die.’ — Helen Rickerby

‘This collection by Chris Tse is like the glitter bomb that heralds the apocalypse. It’s a reminder that life is a prismatic experience full of heartbreak, oh-so-predictable racism and awkward family games nights. It asks us to stop and consider all the aspects of ourselves that we want to take into the future, and how they are shaped by the histories we leave behind.’ — Rose Lu