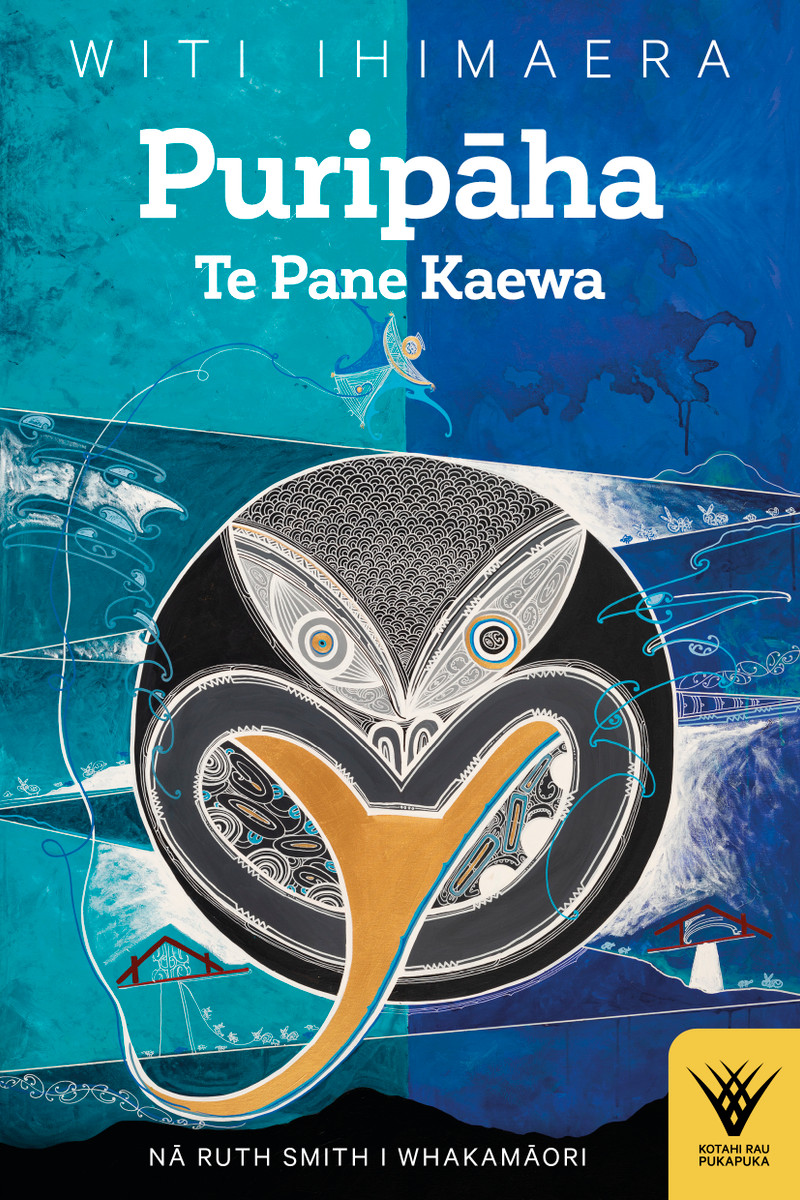 Bulibasha is the title given to the King of the Gypsies, and on the East Coast of New Zealand two patriarchs fight to be proclaimed the king.

Tamihana is the leader of the great Mahana family of shearers and sportsmen and women. Rupeni Poata is his arch enemy. The two families clash constantly, in sport, in cultural contests and, finally, in the Golden Fleece competition to find the greatest shearing gang in New Zealand. Caught in the middle of this struggle is the teenager Simeon, grandson of the patriarch and of his grandmother Ramona, struggling with his own feelings and loyalties as the battles rage on many levels.

Winner of the 1995 Montana New Zealand Book Award, brilliantly realised in the film Mahana and loved by generations of readers, this powerful te reo Māori translation of a New Zealand classic will introduce Bulibasha to a whole new audience.

Witi Ihimaera DCNZM, QSM, was born in Gisborne and is of Te Aitanga-ā-Mahaki, Rongowhakaata and Ngāti Porou descent with connections to Tūhoe, Te Whānau-a-Apanui, Ngāti Kahungunu and Ngāi Tāmanuhiri. Diplomat, professor and one of Aotearoa’s most distinguished living writers, his many books include Pounamu, Pounamu (1972), The Matriarch (1985) and The Whale Rider (1987), made into a hugely successful film in 2002 and also translated into Māori by Tīmoti Kāretu. He has received numerous awards, including the Wattie Book of the Year Award, the Montana Book Award and a Prime Minister’s Award for Literary Achievement. In 2004 he became a Distinguished Companion of the Order of New Zealand and in 2017 France made him Chevalier de l’Ordre des Arts et des Lettres.

Ruth Smith hails from the East Coast but was nurtured by her grandfather’s tribe of Ngāti Kōhuru, Te Aitanga-ā-Mahaki. She holds a bachelor’s degree in te reo Māori with first class honours from EIT. She is a graduate of Te Panekiretanga o te Reo Māori and is an experienced translator with a Te Toi Reo Māori licence. She has worked as a lecturer at Toihoukura: School of Māori Visual Arts, Te Wānanga o Aotearoa and Awanuiārangi. She has also worked as a broadcaster, presenter and commentator for Māori Television and Māori radio. She is a seasoned kapa haka performer and servant to her people. She is passionate about te reo Māori me ōna tikanga and strives to work to advance the language through teaching, translation, television work and consultancy. Ruth currently works as translator and interpreter for the House at New Zealand Parliament in Wellington.