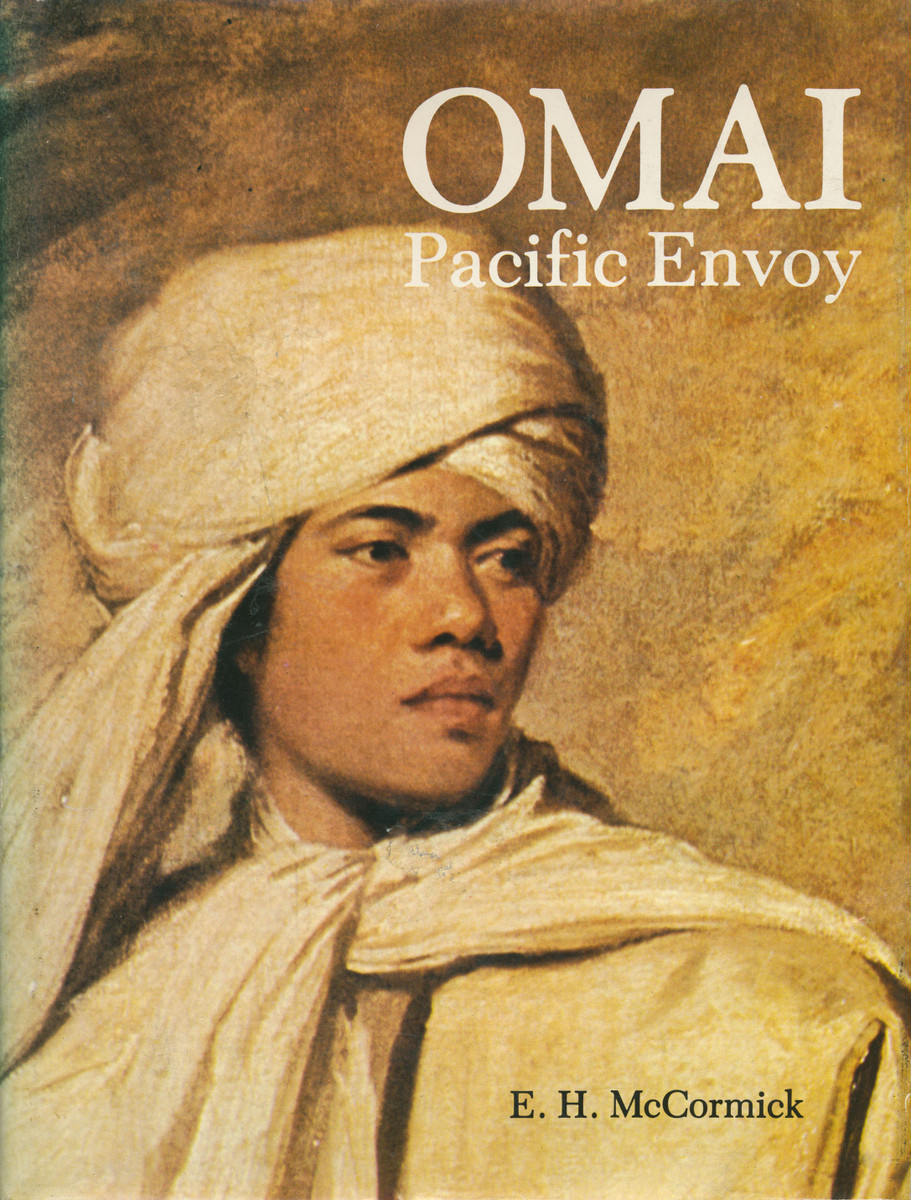 Omai was the first Polynesian to visit Britain. Picked up by one of Cook's captains, he was carried to England where he became a human curiosity and the lion of fashionable London. He was presented at Court, examined by scientists and painted by a series of artists. He learned to skate and play chess, and developed a liking for the theatre. At the end of two years he was taken back to the Pacific by Cook who left him at the island of Huahine. In this landmark book, McCormick creates a portrait of Omai and a picture of his two worlds, the Polynesian and the European.

Nuanua: Pacific Writing in English since 1980