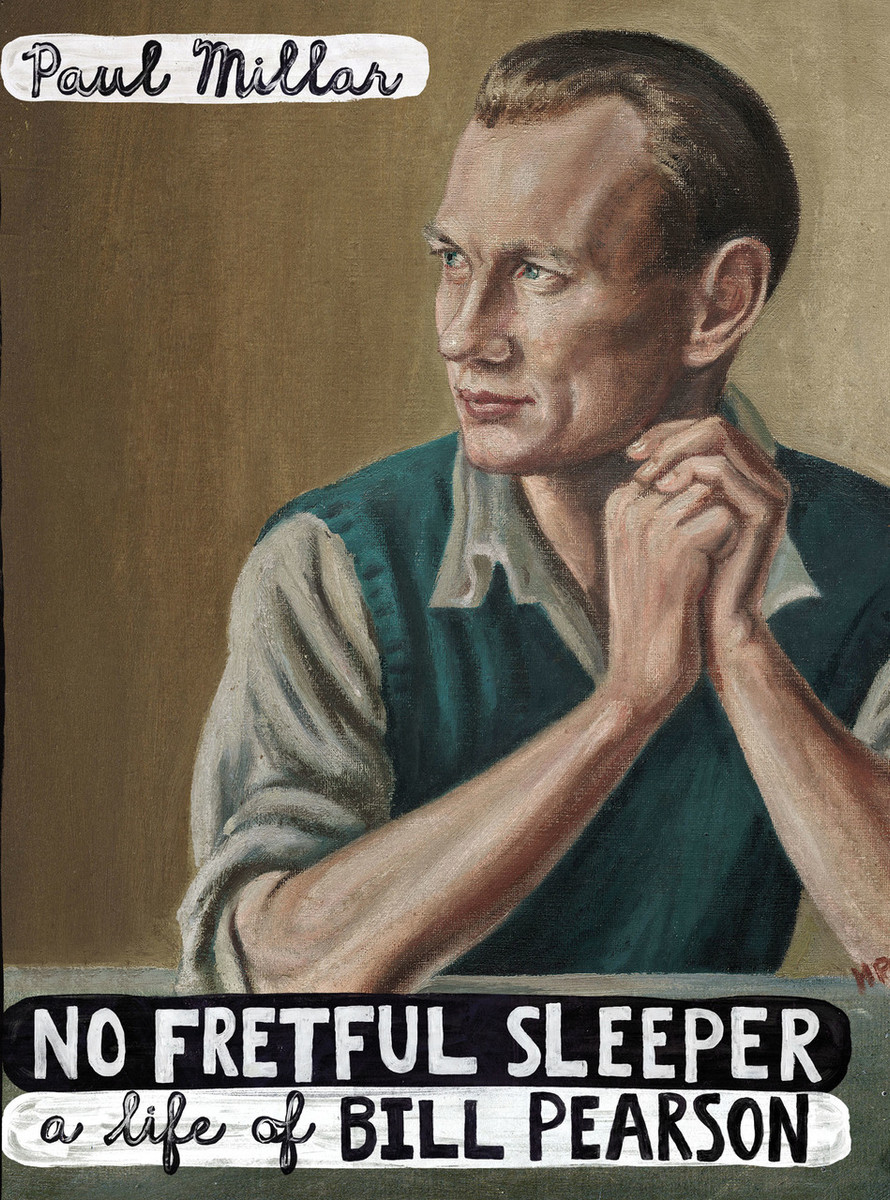 No Fretful Sleeper: A Life of Bill Pearson

‘There is no place in normal New Zealand society for the man who is different’, wrote William Harrison (Bill) Pearson. One of New Zealand’s most distinguished fiction writers and sharpest critics, Pearson’s life was also fraught with contradiction and secrecy, largely because of his homosexuality.

Born in Greymouth in 1922, he grew up in a society dominated by a rugged ideal of New Zealand manhood; not an easy childhood or adolescence for an unusually sensitive boy who preferred intellectual pursuits to sports. He went to university and Dunedin Training College, then taught at Blackball School – a period from which he drew the material for his celebrated novel, Coal Flat. After serving in the Second World War he received his PhD from the University of London – where distance gave him a clear critical perspective on this country of ‘fretful sleepers’ – then returned to New Zealand as a scholar and lecturer, writer and editor.

Bill Pearson’s life is emblematic of vital elements in twentieth-century New Zealand society: intellectual culture, left-wing politics and the growing acceptance of homosexual identity and Māori and Pacific Island culture. Drawing on Pearson’s own unpublished writing and extensive research, Millar has written an extraordinary biography of a courageous non-conformist, a man fully awake to the vulnerability of his society’s freedoms.

Millar has researched assiduously and the book teems with people, wicked gossip and telling anecdote. It is written in plain English without a trace of academic-ese. This ranks with the likes of Michael King’s wonderful biographies of Sargeson and Frame. – Warwick Roger, North & South

No Fretful Sleeper is a superb piece of work, lively and engaging in a way that belies the extent of careful research and thought behind it – needless to say it’s a must-have for committed students or enthusiasts of local literature, but if you’ve got even the slightest interest in New Zealand culture, you’ll want to make way for this one on your bookshelf. Highly recommended. - Sam Finnemore, Cracuum

A Few Hares to Chase: The Life and Economics of Bill Phillips