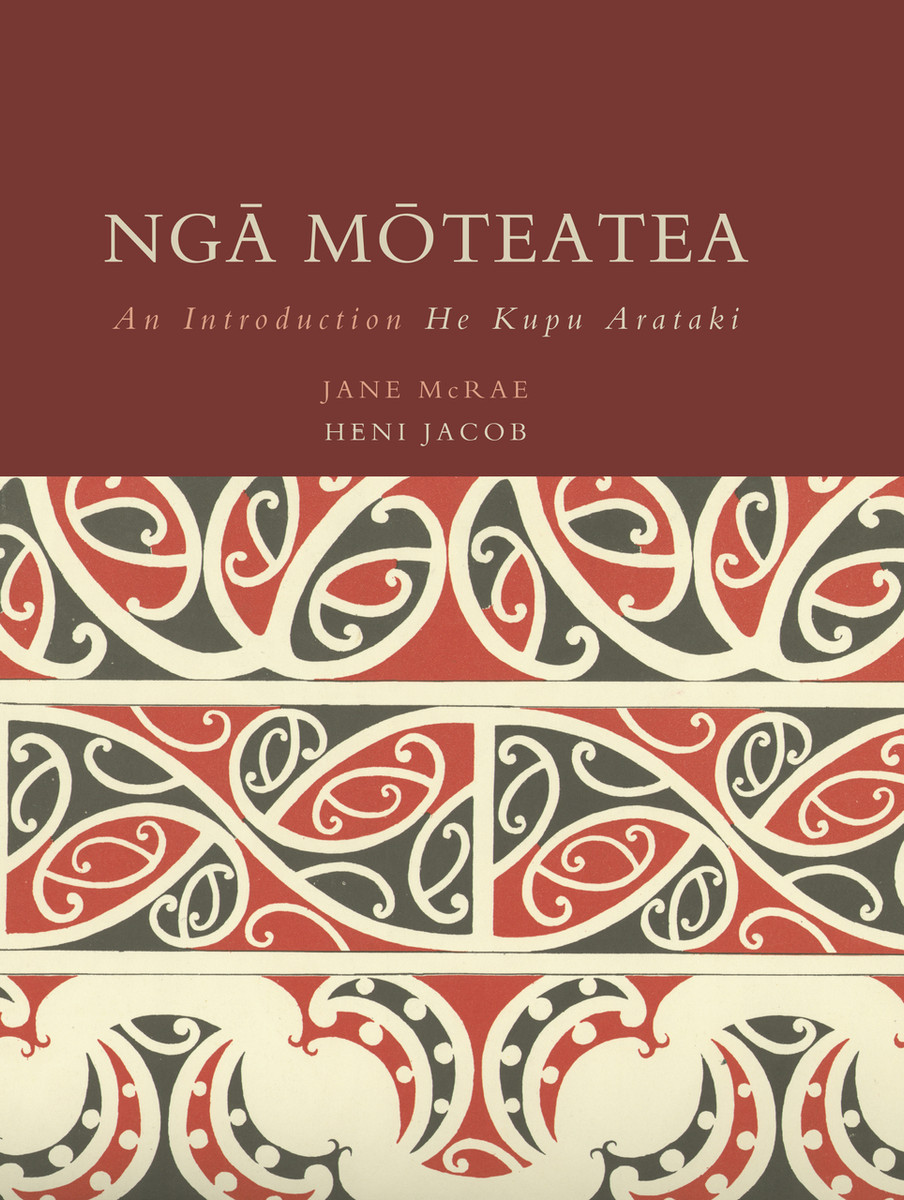 The songs of Māori tradition are a living art form and an abundant source of knowledge about tribal history and culture.

This book, published in association with the Polynesian Society, is an introduction to Ngata’s classic collection. Its first essay outlines the origins and publication history of the Ngā Mōteatea volumes; the second celebrates the power and meaning of Māori song, discussing the styles and roles of the songs in traditional life, the poetry, and the cultural content, tribal origins, composers and methods of composition. With dual text in English and Māori, illustrations, and ten songs reproduced from the volumes, Ngā Mōteatea: An Introduction is a perfect entry point for students, teachers, scholars or singers interested in learning about and passing on the rich and vibrant poetry of ngā mōteatea.

Ta Apirana himself visualised a small book that would introduce the collection – a kind of pocket edition. Jane McRae and Heni Jacob have fulfilled his wish with this accessible volume – Mana Magazine

This small volume is a useful and informative introduction to the four major works on ancient and traditional Maori songs compiled by Apirana Ngata in the early part of last century and also called Nga Moteatea (The Songs). – Tom O’Connor, Waikato Times

How on earth could so much material be saved so faithfully into the written word (led by Sir Apirana Ngata, with huge input from Pei Te Hurinui Jones and other) and, presumably, with so many cultural, technological and geographical obstacles to contend with? Well, all is revealed for and categorised for the first time for the public in this book. – Mick Ludden, Northern Advocate