Director of Auckland University Press Sam Elworthy wraps up his summer reads and lets us know his top recommendations. 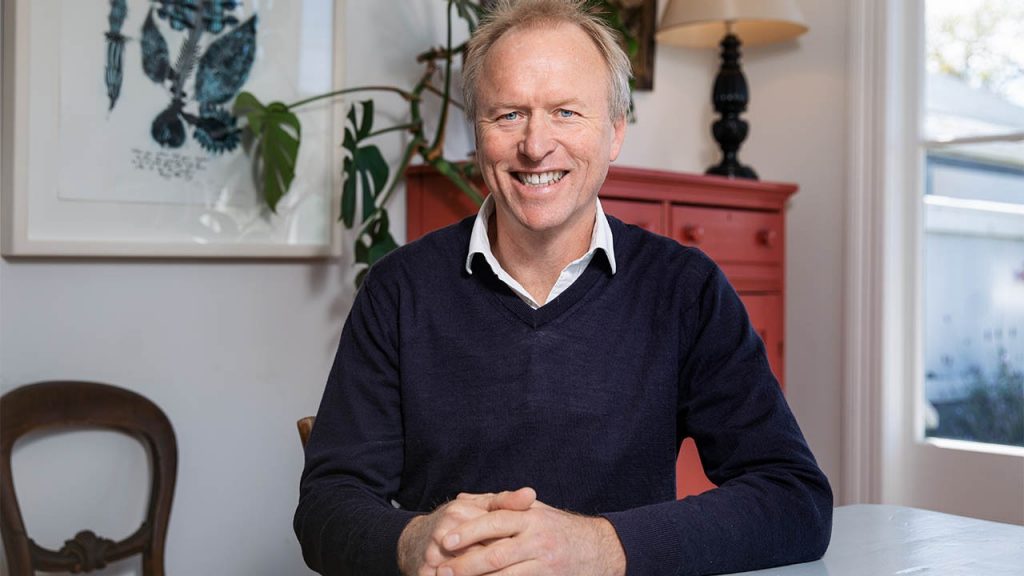 Karl Maughan, edited by Hannah Valentine and Gabriella Stead
We published this beautiful book about New Zealand’s great artist of the gardens just before Christmas and sold out the first print run in a couple of weeks. Luckily more are now in stock. I spent a lot of time in the summer under our plum tree, hollyhocks blooming out of the corner of my eye, thinking about how Maughan’s painted gardens take cultivated nature and make it just a little bit unsettling.

Life, by Keith Richards
This may have been the quickest 640pp I’ve ever read. There’s a ghost writer involved, but the book captures Keith’s own way of telling stories, drawing characters, getting through life. Rollicking tales of debauchery, of course, but also a whole lot of insight into playing guitar, recording music and writing songs.

Gordon Walters, by Francis Pound
This one I read in the tent at Tawharanui on the Kindle, but you can’t read it yet because it won’t be published for quite a few months still. Francis, who sadly died three years ago, was an extraordinary art historian and one of the smartest men and best writers I’ve ever published. The preface to his Invention of New Zealand was read out loud at his funeral and left us all in tears of laughter. That’s a rare scholarly book. So we are lucky to be publishing a manuscript that Francis left behind, almost complete, on Gordon Walters. And I was lucky to sit in that tent and take a remarkable tour with Francis Pound through the world of post-war art and the evolving paintwork of Gordon Walters.

Sorry for your Trouble, by Richard Ford
I’m a complete fan of Richard Ford, particularly The Sportswriter and Independence Day. Perhaps because his world looks a bit like mine – middle-aged, middle-class manhood muddling through – and because the places he lived in and writes about (Princeton, Maine, New Orleans) I know and love. And, I hope, also because he’s a super writer. But I started Sorry For Your Trouble right after Keith Richards and it took a bit to get used to. Something about the simplicity of Keith coming up against Richard Ford’s complex sentences and complicated thoughts. But 100 pages in I’d moved back into Ford’s world. Failing men, failing marriages, failing vision. Jeesh, hopefully that’s not me!

J. K. Rowling’s Hare Pota me te Whatu Manapou and Tamihana Te Rauparaha, He Pukapuka Tātaku i Ngā Mahi a Te Rauparaha nui/A Record of the Life of the Great Te Rauparaha, translated and edited by Ross Calman
I have to finish with two books that I didn’t read because I can’t read them. Yet. In 2020 the AUP team started our te reo Māori learning journey and we had an extraordinary year of publishing in te reo – kicking off Kotahi Rau Pukapuka/100 Books in Te Reo Māori with Hare Pota and Dr Seuss, Tīmoti Kāretu and The Alchemist and then publishing Ross Calman’s beautiful edition of a Māori text – Tamihana Te Rauparaha’s biography of his father, written 150 years ago and only published in full now.

For the Māori language to flourish we need books to read, so it’s been a big thrill play a small part in a renaissance of literature in te reo Māori. And I need to keep learning so that I’ll be reading these books too one day. Harikoa katoa taku ngākau ki te kite i te reo rangatira kei ngā whārangi. Kia kaha te reo Māori.