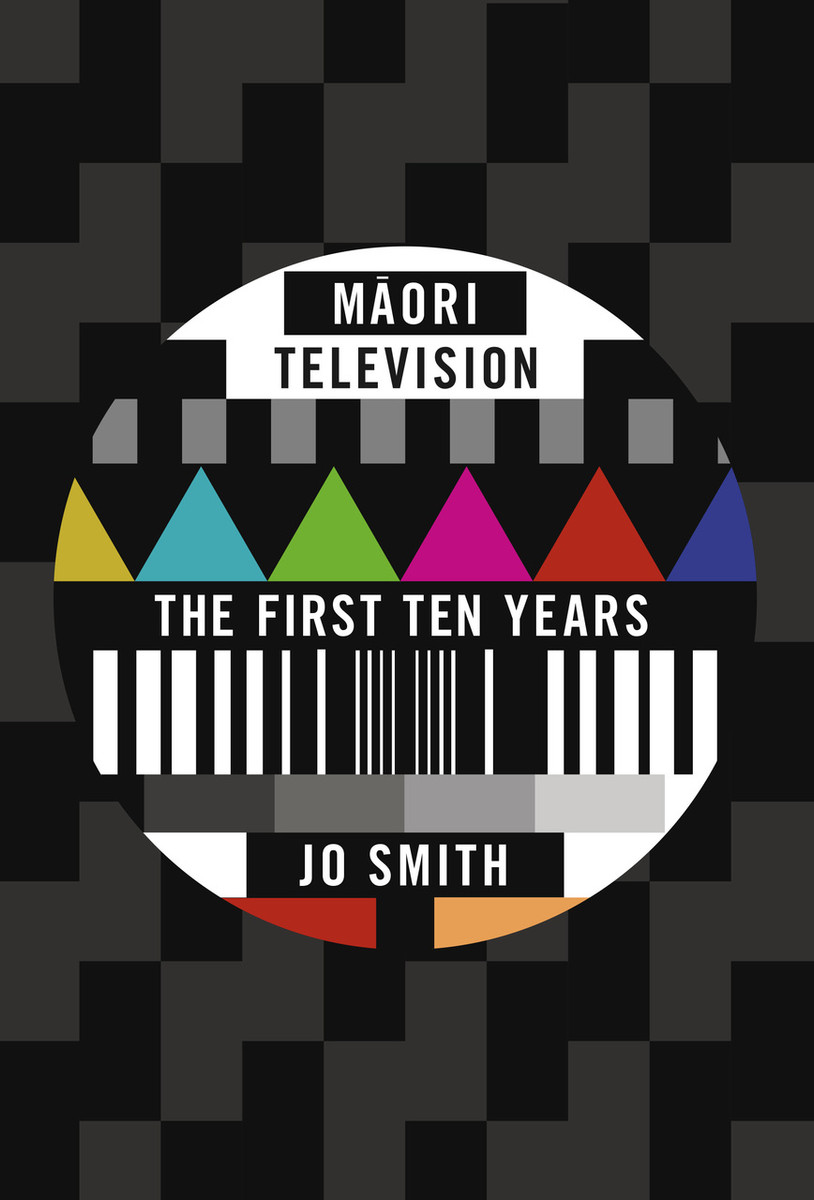 A history of the first ten years of Māori Television – its growth, its challenges and its unique contribution to New Zealand media culture.

Established in 2004, Māori Television has had a major impact on the New Zealand broadcasting landscape. But over the past year or so, the politics of Māori Television have been brought to the foreground of public consciousness, with other media outlets tracking Māori Television’s search for a new CEO, allegations of editorial intervention and arguments over news reporting approaches to Te Kōhanga Reo National Trust. Based on a Marsden Grant and three years of interviews with key stakeholders – staff, the Board, other media, politicians, funders and viewers – this is a deep account of Māori Television in its first ten years. Jo Smith argues that today’s arguments must be understood within a broader context shaped by non-Māori interests. Can a Māori broadcaster follow both tikanga and the Broadcasting Standards Authority? Is it simply telling the news in Māori, or broadcasting the news with a Māori perspective? How can it support te reo Māori at the same time as appeal to all New Zealand? How does it function as the voice of its Māori stakeholders? Offering five frameworks to address the challenges of a Māori organisation working within a wider non-Māori context, this is a solidly researched examination of Māori Television’s unique contribution to the media cultures of Aotearoa New Zealand.

To quote the Act that founded MTS, its job is to provide “a high-quality, cost-effective television service that informs, educates and entertains viewers, and enriches New Zealand’s society, culture and heritage”. This book demonstrates it is doing so admirably. - Bill Ralston, Listener NZ

Waihou Journeys: The Archaeology of 400 Years of Māori Settlement