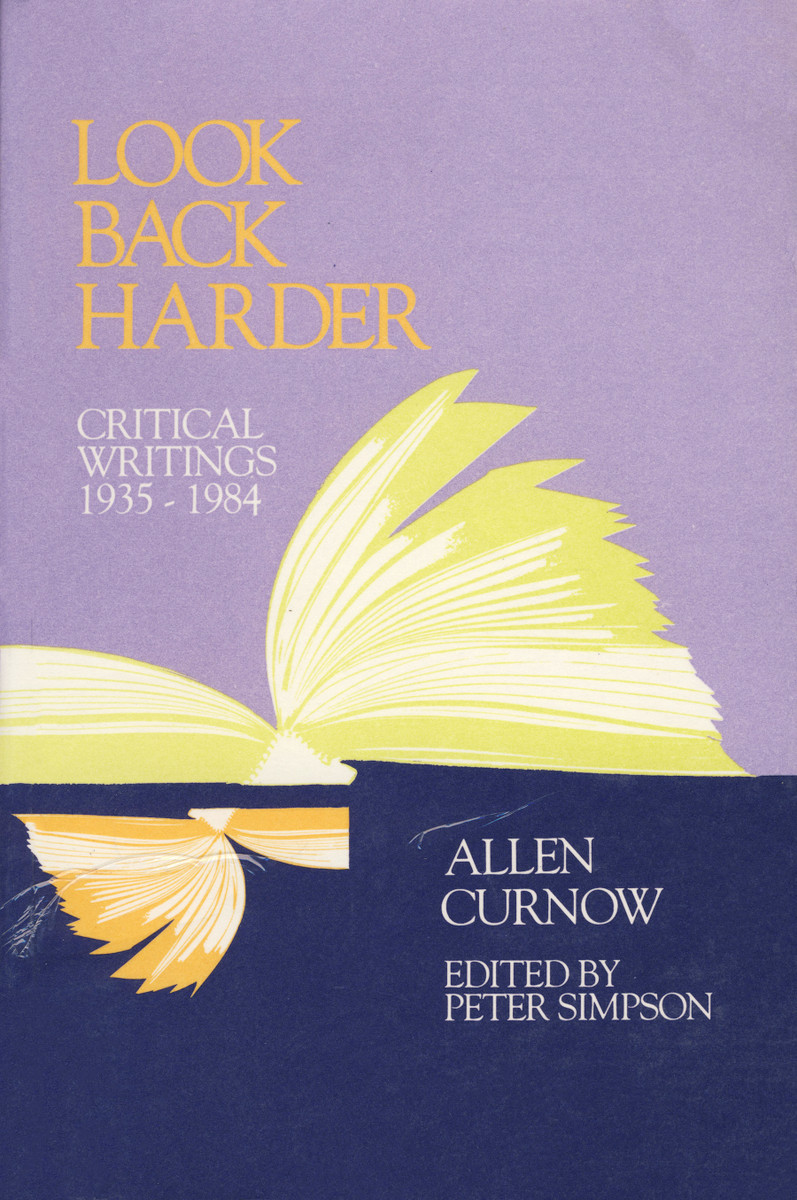 The collected critical writings of one of New Zealand’s major poets and critics, covering half a century of his work. Of the thirty-eight items (reviews, essays, lectures, interviews, and letters) included, his controversial introductions to his anthologies of New Zealand verse are the best known. There are also incisive essays on Curnow’s New Zealand contemporaryies, and on writers from further afield, such as Olson and Thomas. For students of English literature, particularly of New Zealand.

. . . this selection reveals Curnow’s work as informed by scholarship, wit, and relish for what an Australian colleague once termed “literary gang warfare” – in a good cause, naturally. – Peter Quartermaine, Notes and Queries

Conversation in a Train and Other Critical Writings