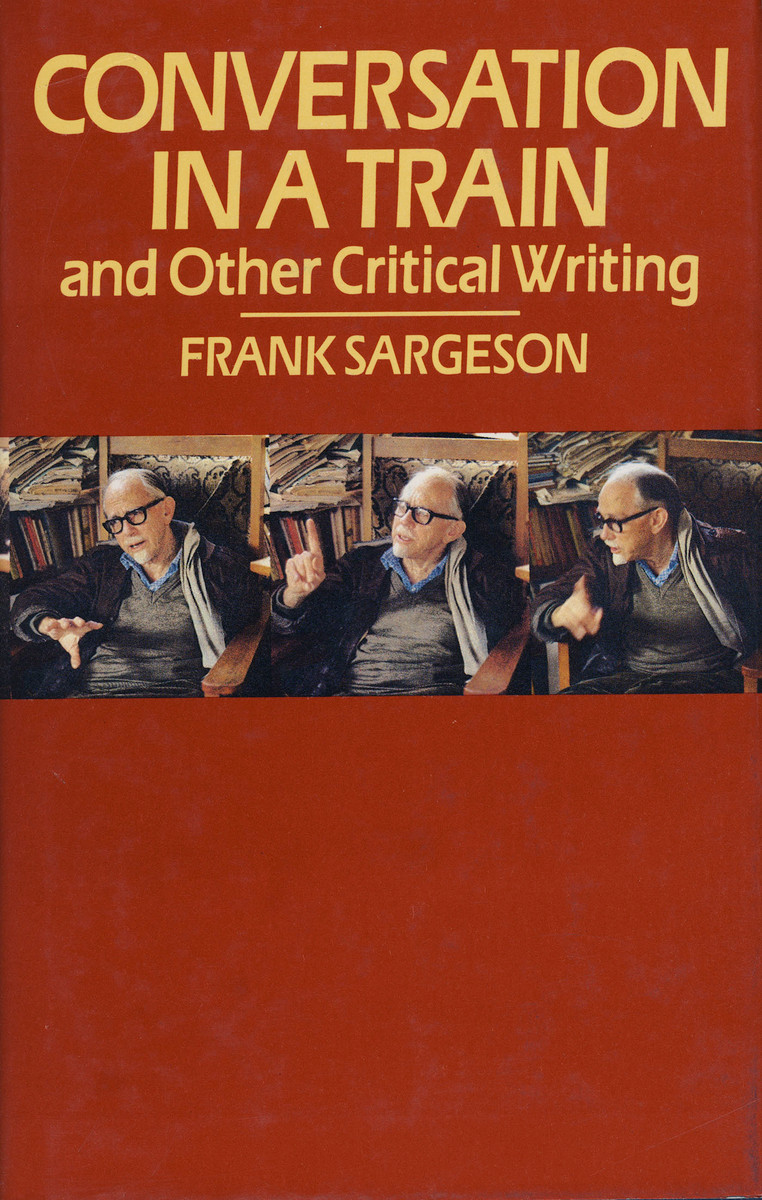 Conversation in a Train and Other Critical Writings

Frank Sargeson wrote fiction for over half a century as well as occasional criticism in many forms and on many topics. Writers considered include D. H. Lawrence, Sherwood Anderson, Henry Lawson and Olive Schreiner besides fellow New Zealanders such as Katherine Mansfield, Janet Frame, Dan Davin, James Courage, Bill Pearson, and Ronald Hugh Morrieson. He was particularly concerned with societies which grew on the nineteenth-century European colonial frontiers, and with the writers they produced. A comprehensive bibliography of Sargeson’s non-fiction prose is included.

Waimarino Country: and Other Excursions