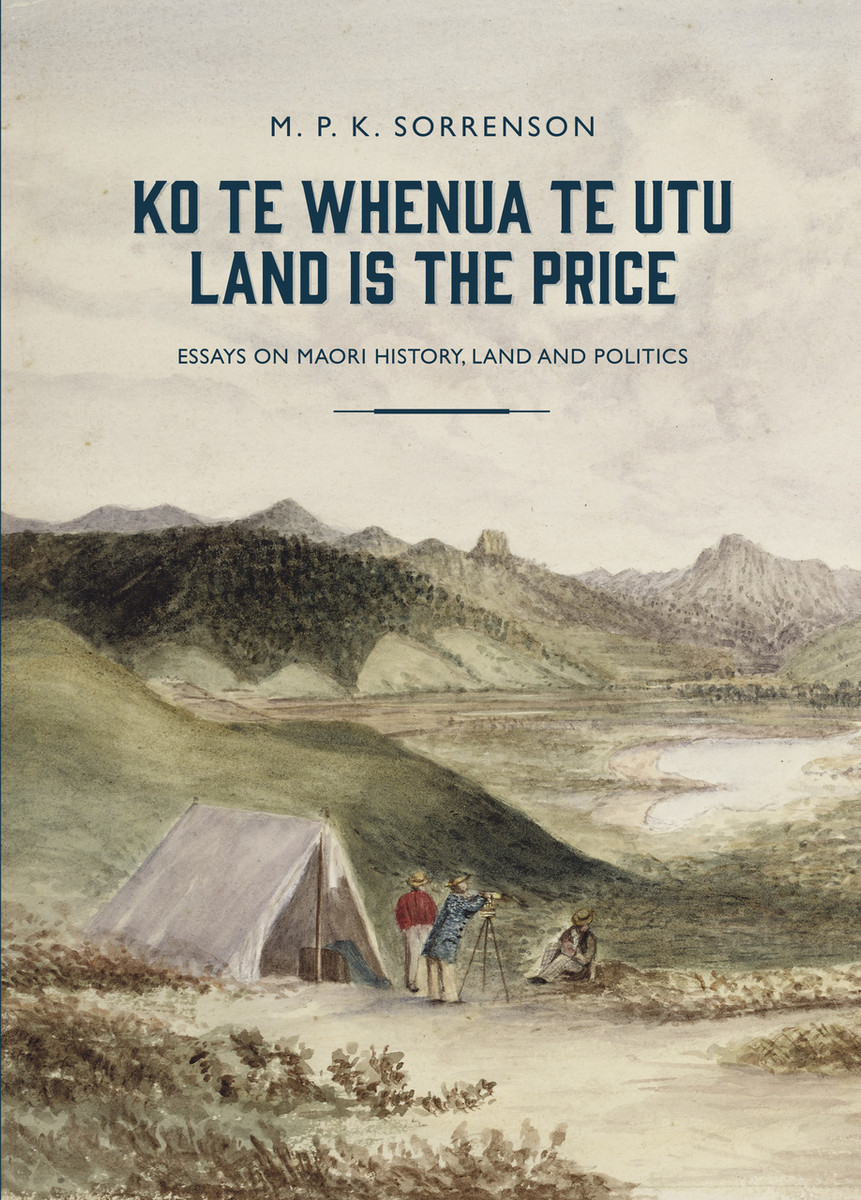 For more than half a century, M. P. K. 'Keith' Sorrenson - one of New Zealand's leading historians and himself of mixed Maori and Pakeha descent - has dived deeper than anyone into the story of two peoples in New Zealand. In Ko te Whenua te Utu, Sorrenson brings together his major writing from the last 56 years into a powerful whole - covering topics from the origins of Maori (and Pakeha ideas about those origins), through land purchases and the King Movement of the nineteenth century, and on to twentieth-century politics and the new history of the Waitangi Tribunal. Throughout his career, Sorrenson has been concerned with the international context for New Zealand history while also attempting to understand and explain Maori conceptions and Pakeha ideas from the inside. And he has been determined to tell the real story of Maori losses of land and their political responses as, in the face of Pakeha colonisation, they became a minority in their own country. Ko te Whenua te Utu / Land is the Price is a powerful history of Maori and Pakeha in New Zealand.

Sorrenson is considered one of New Zealand’s premier historians, with an impressive academic pedigree in history and politics. - Takitimu, Dayle, MAI Journal

For those seriously interested in the history of Aotearoa New Zealand, Land Is the Price is an essential compilation of rigorous historical analysis. - Matthew Hughes, Takahe

...this should now be an essential text on ‘Māori history, land and politics’. And its insights into the Treaty of Waitangi are alone worth the price of the book. - Vincent O'Malley, Landfall Review