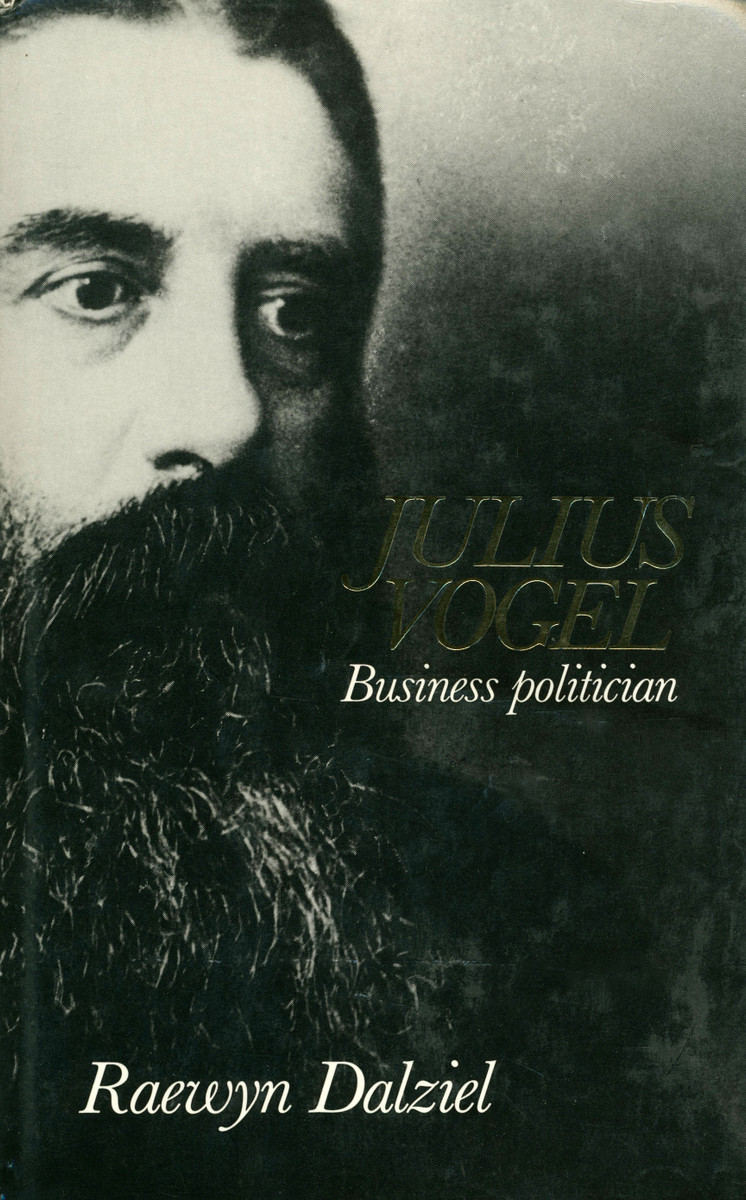 Julius Vogel (1835–99) dominated New Zealand politics in a way that no man had done before him and few have done since. He was behind the policy that transformed New Zealand from a collection of sparsely settled and isolated provinces into a unified nation, he cultivated trade connections and was an advocate of greater colonial autonomy and equal rights between men and women; he was an optimistic visionary. Raewyn Dalziel's definitive biography, Julius Vogel: Business Politician, traces both the career and the character of the man.

Changing Gears: How to Take Your Kiwi Business from the Kitchen Table to the Board Room

Makers of Fortune: A Colonial Business Community and Its Fall