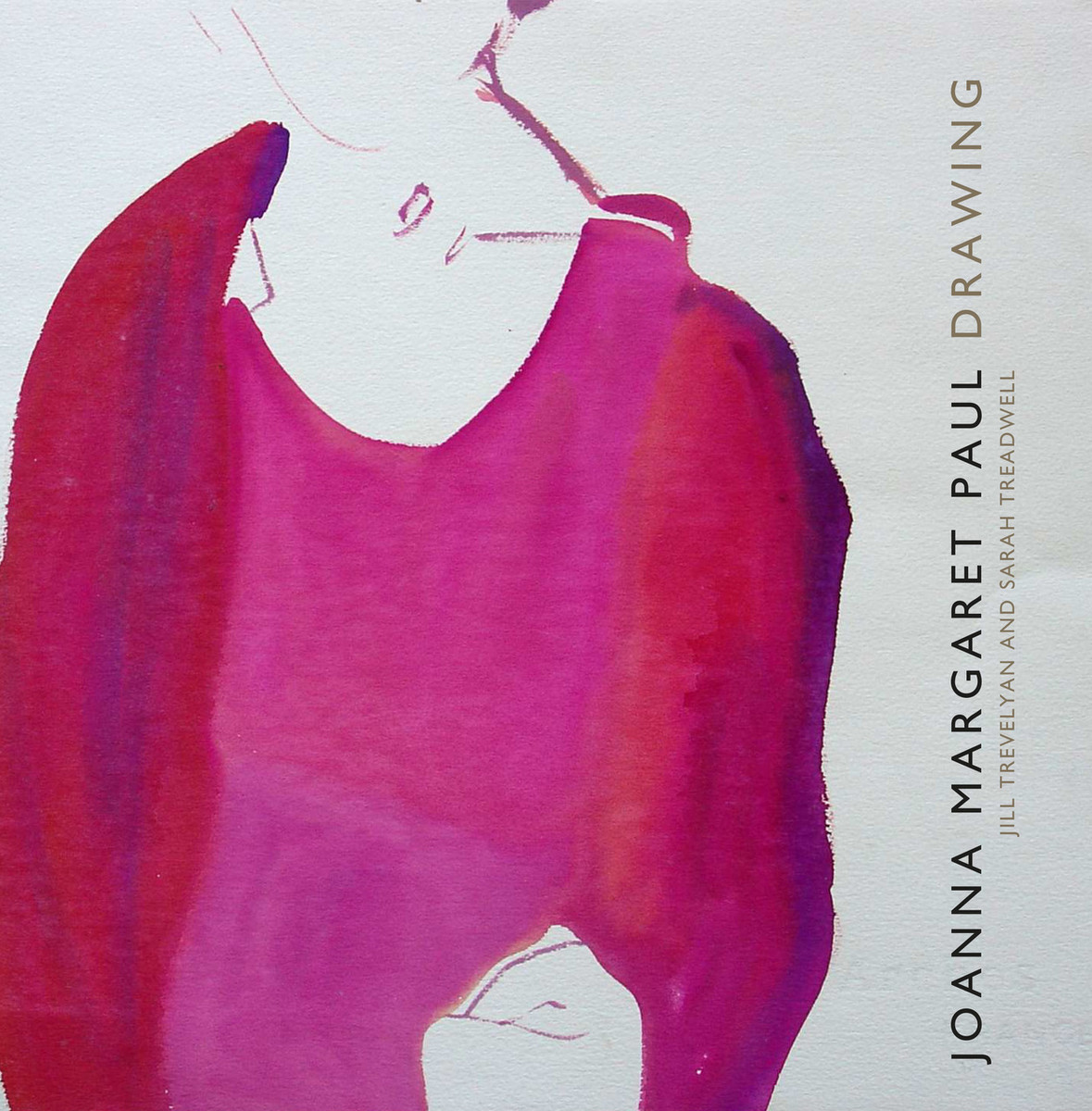 Co-published by the Mahara Gallery, Joanna Margaret Paul: Drawings was designed to accompany an exhibition of Joanna Paul’s drawings touring to around a dozen towns and cities throughout the country from 2006 until 2008. It introduces a remarkable artist whose work is not very widely known, although Paul (1945–2003) has staunch supporters, such as art curators and writers Greg O’Brien and Ian Wedde.

Paul’s striking talents are vividly displayed in her drawings. Both charming and accessible, these drawings, in a range of media and often in colour, focus on domestic and landscape subjects and give an impression of intimacy and familiarity. At least 70 full colour drawings are included in the book supported by essays written by art historians Jill Trevelyan (exhibition curator) and Sarah Treadwell that place the drawings in context and highlight Joanna Paul’s distinctive skills.

. . . a vivid illustration of Paul’s ability to transform a blank sheet of paper into visual poetry. The work is accompanied by a cogent and literary text that traces the life and work of a woman who died at the height of her powers: an obsessive observer of the world with an ability to constantly delight. – Christopher Moore, The Press

A Civilised Community: A History of Social Security in New Zealand 1898–1998