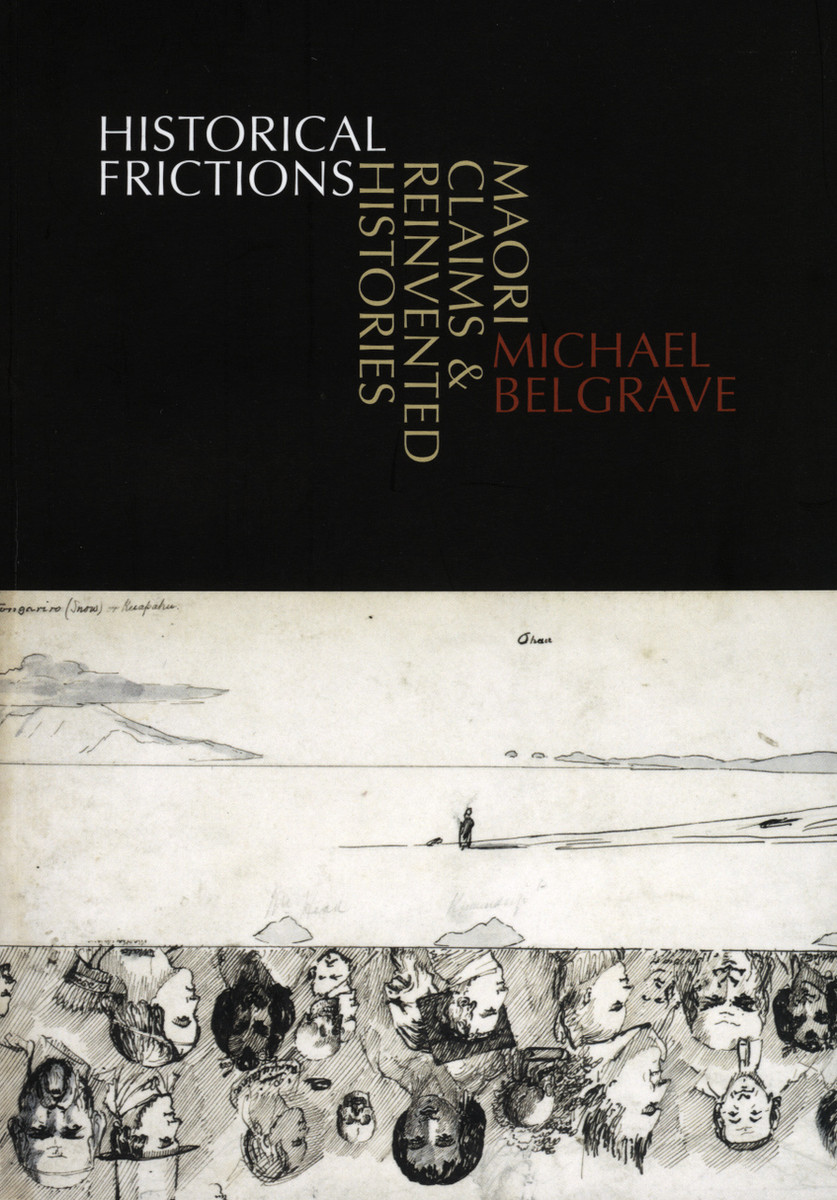 Historical Frictions explores the role of the courts and of various types of commissions in mediating and reinventing historical narratives of colonisation.

Author Michael Belgrave shows how the courts became from 1840 places where different narratives of discovery and conquest, of loss and displacement and of claims to resources and mana were debated. These legal debates were not only between Māori and Pākehā; Māori also used the courts to maintain or reclaim traditional rights between Māori and Māori. From this perspective the Waitangi Tribunal is less radical than is often supposed and is seen to be carrying on a similar function to earlier tribunals and courts in the transformation of historical narratives.

Historical Frictions covers a number of issues, all of which have been before the Waitangi Tribunal, including the Old Land Claims, the Kemp Purchase, confiscation, the Orakei Block, the Whanganui River, fisheries, the Chatham Islands and the Wellington Tenths claim.

Belgrave worked for the Waitangi Tribunal during some of its most critical years, so has an insider’s understanding of the forces affecting that institution. His expositions of four claims – Muriwhenua, Ngai Tahu, Taranaki and Chatham Islands – are an excellent overview . . . . An immensely valuable book and a cracking good read. – Adam Gifford, Massey

May the People Live: A History of Māori Health Development 1900–1920