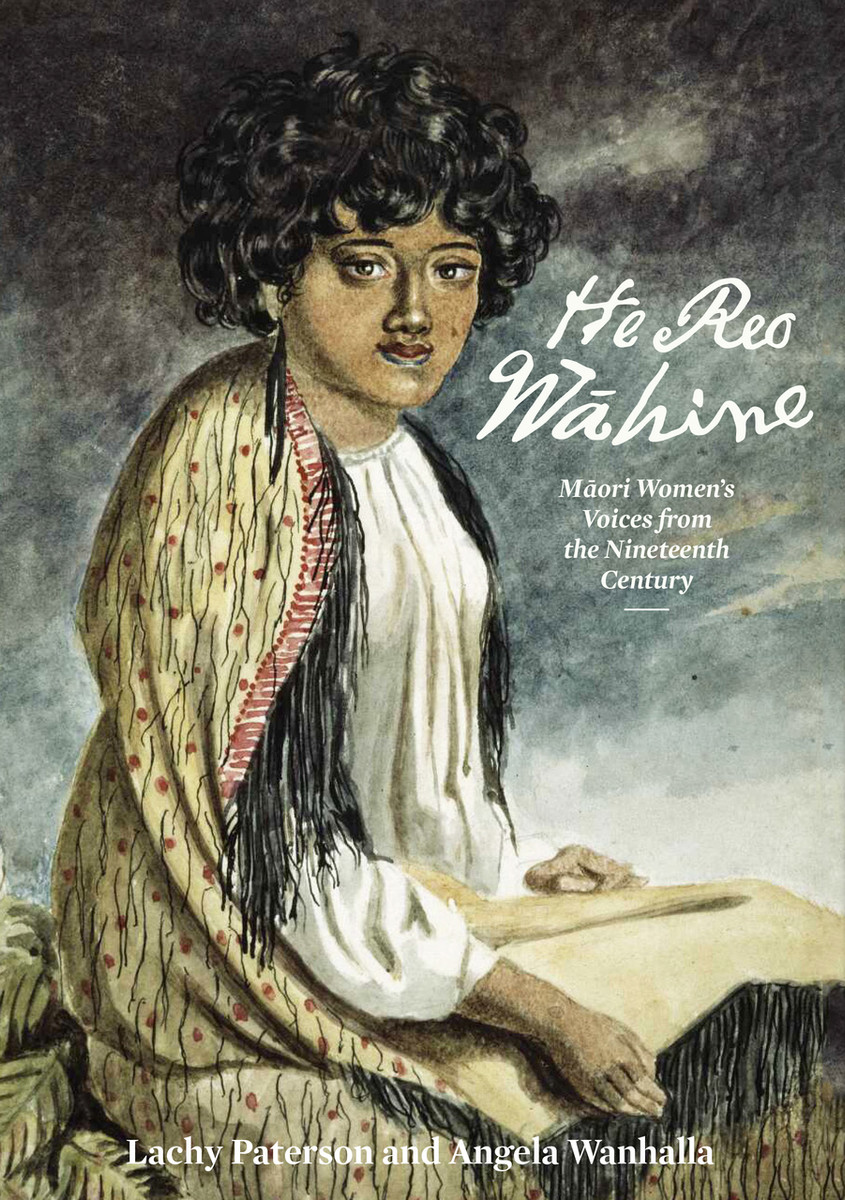 He Reo Wāhine: Māori Women’s Voices from the Nineteenth Century

A bold work that rediscovers the lost voices of Māori women in nineteenth-century New Zealand through their own words – the speeches, letters and testimonies that show a vibrant culture of powerful and learned women.

During the nineteenth century, Māori women produced letters and memoirs, wrote off to newspapers and commissioners, appeared before commissions of enquiry, gave evidence in court cases, and went to the Native Land Court to assert their rights. He Reo Wāhine is a bold new introduction to the experience of Māori women in colonial New Zealand through Māori women’s own words – the speeches and evidence, letters and testimonies that they left in the archive.

Drawing from over 500 texts in both English and te reo Māori written by Māori women themselves, or expressing their words in the first person, He Reo Wāhine explores the range and diversity of Māori women’s concerns and interests, the many ways in which they engaged with colonial institutions, as well as their understanding and use of the law, legal documents, and the court system. The book both collects those sources – providing readers with substantial excerpts from letters, petitions, submissions and other documents – and interprets them. Eight chapters group texts across key themes: land sales, war, land confiscation and compensation, politics, petitions, legal encounters, religion and other private matters.

Beside a large scholarship on New Zealand women’s history, the historical literature on Māori women is remarkably thin. This book changes that by utilising the colonial archives to explore the feelings, thoughts and experiences of Māori women – and their relationships to the wider world.

He Reo Wāhine makes for fascinating reading bringing together as it does a wide range of nineteenth-century Māori women’s voices out from colonial archives and in to the public purview. The extensive quotes, excerpts and wholesale reproductions of texts which fill many of He Reo Wāhine’s pages make for a rich, generative reading experience which is carefully guided by the authors’ narrative. – Arini Loader, Victoria University of Wellington

The manuscript presents a rich and ranging collection of Māori women speaking from the nineteenth-century archive. The hopes, the persistence, the effort to set down a cause are all apparent in the words of women presented in these pages. It is in various measures an inspiring, instructive and agonising read. – Charlotte Macdonald, Victoria University of Wellington

[The authors] are really asking the question, what would New Zealand history look like if they began with Maori women's words, speeches, evidence and testomonies? And the book is a real revelation because it's interesting to read a book about New Zealand history where the familiar narratives of things are there, but the lived experiences of Maori women are foregrounded… - Peter Diamond, Radio NZ

He Whiriwhiringa: Selected Readings in Māori