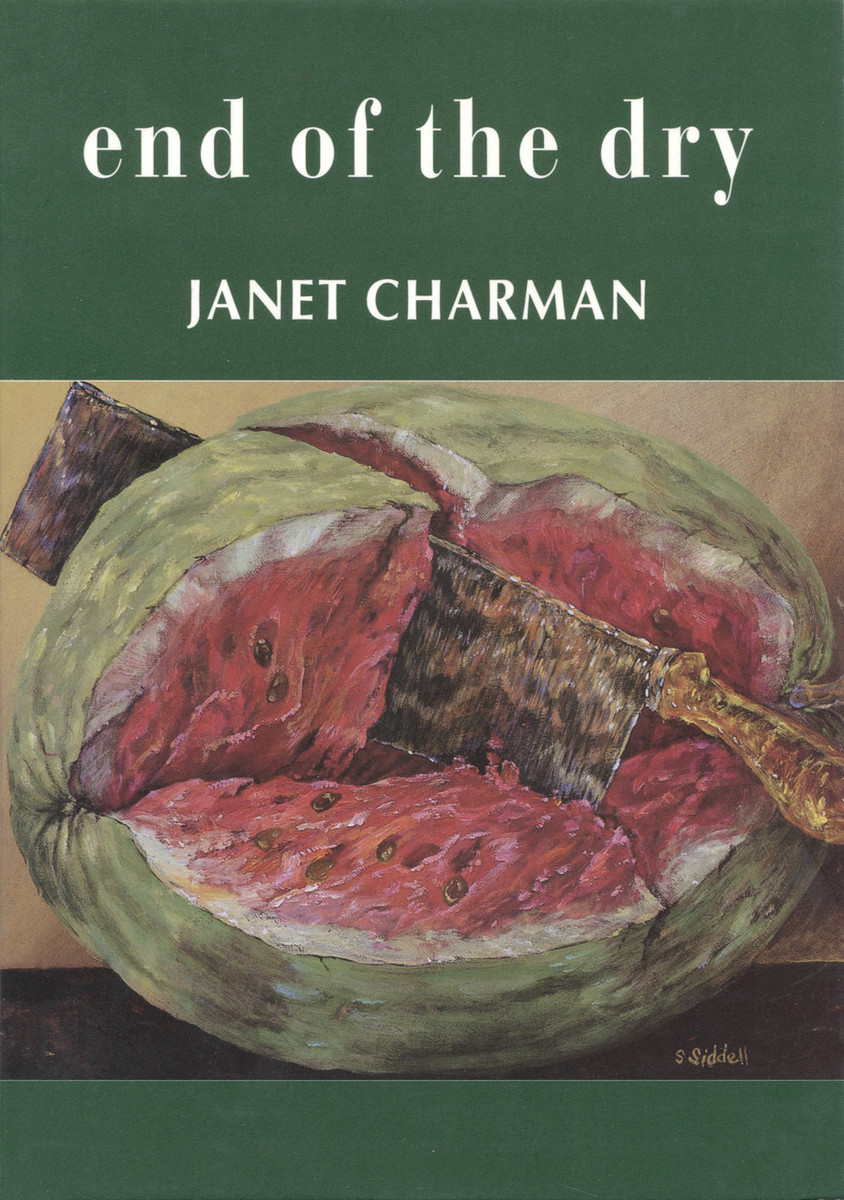 End of the Dry

Janet Charman offers a compassionate but unsentimental vision of life in the suburbs and in the family, the banal and ordinary world of women and children. Her creation of vivid verbal fictions and her sense of comic detachment give these poems their appeal.

[Charman’s] field is always the domestic, that is to say, the world. Her scope is dazzling. She writes from a liberated intelligence that wanders free-range over the territory of knowledge. Her voice is one of the most compelling I know. – Cath Kenneally, Landfall

Flamingo Bendalingo: Poems from the Zoo