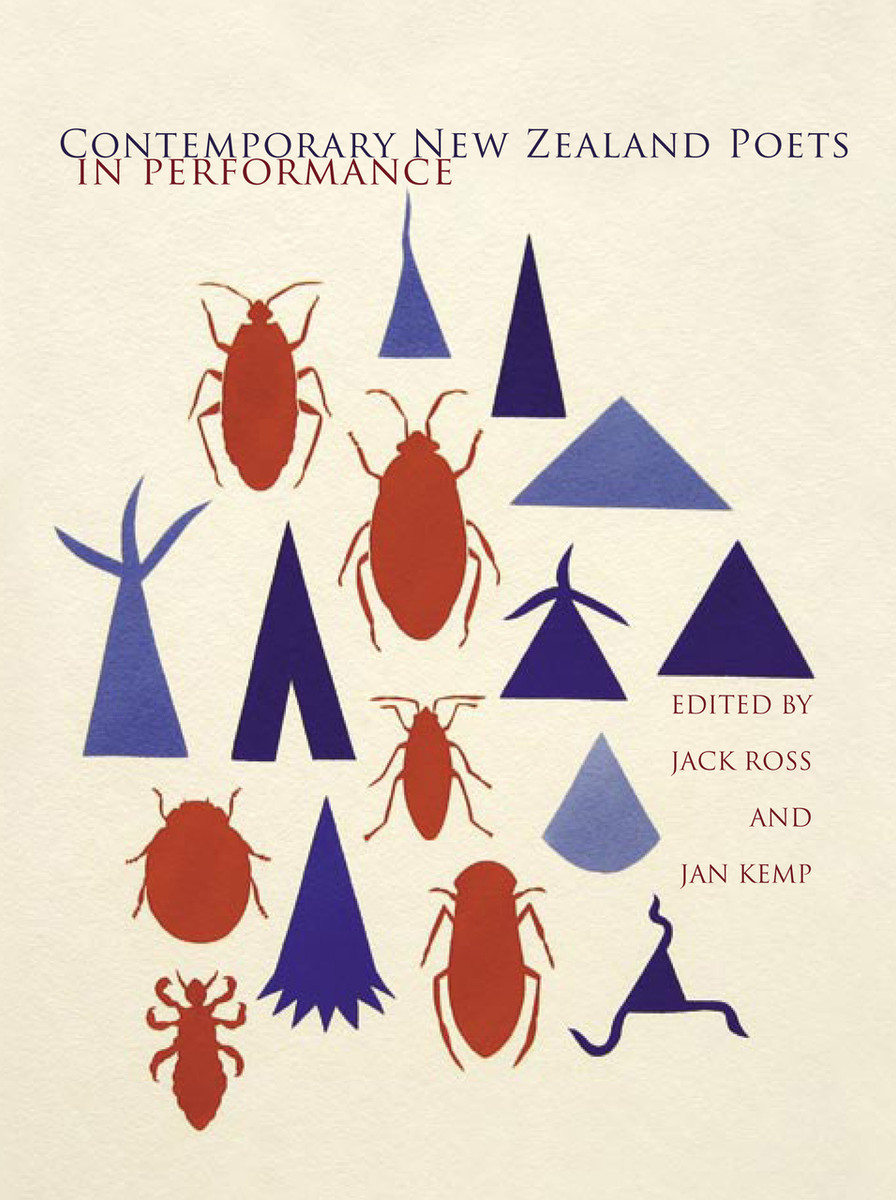 Contemporary New Zealand Poets in Performance collects the work of 27 poets who came of age during the 1960s and 1970s, stamping their mark irrevocably on the New Zealand poetic scene and introducing new forms, new language and new freedoms. We hear the instantly recognisable, laconic but swaggering voice of Sam Hunt as he performs one of his ‘road songs’; the understated reading of Bill Manhire; the plain-spoken storytelling of Keri Hulme; and the quiet humour of Cilla McQueen – lively, entertaining and moving work from some of New Zealand’s best-loved poets.

Contemporary New Zealand Poets in Performance is a follow-up and companion to last year’s bestselling Classic New Zealand Poets in Performance. Once again, Jack Ross and Jan Kemp have selected and presented on two CDs material from the Waiata Recordings Archive, collected in 1974 and the Aotearoa New Zealand Poetry Sound Archive, completed in 2004. There are more than two hours of poets reading their own work and the accompanying book prints the texts of the poems as they have been read. Selected bibliographies and short biographies for each poet are also included, as well as an appendix of variant readings.

As Kemp and Ross write in their introduction, ‘these recordings serve to remind us that we are not always a silent people’. Their diverse voices are a treasure.

'If anything Contemporary New Zealand Poets in Performance is even better than its companion volume from 2006: just as comprehensive and much more cohesive. It’s a joy to read and hear.' – Sam Finnemore, Craccum.