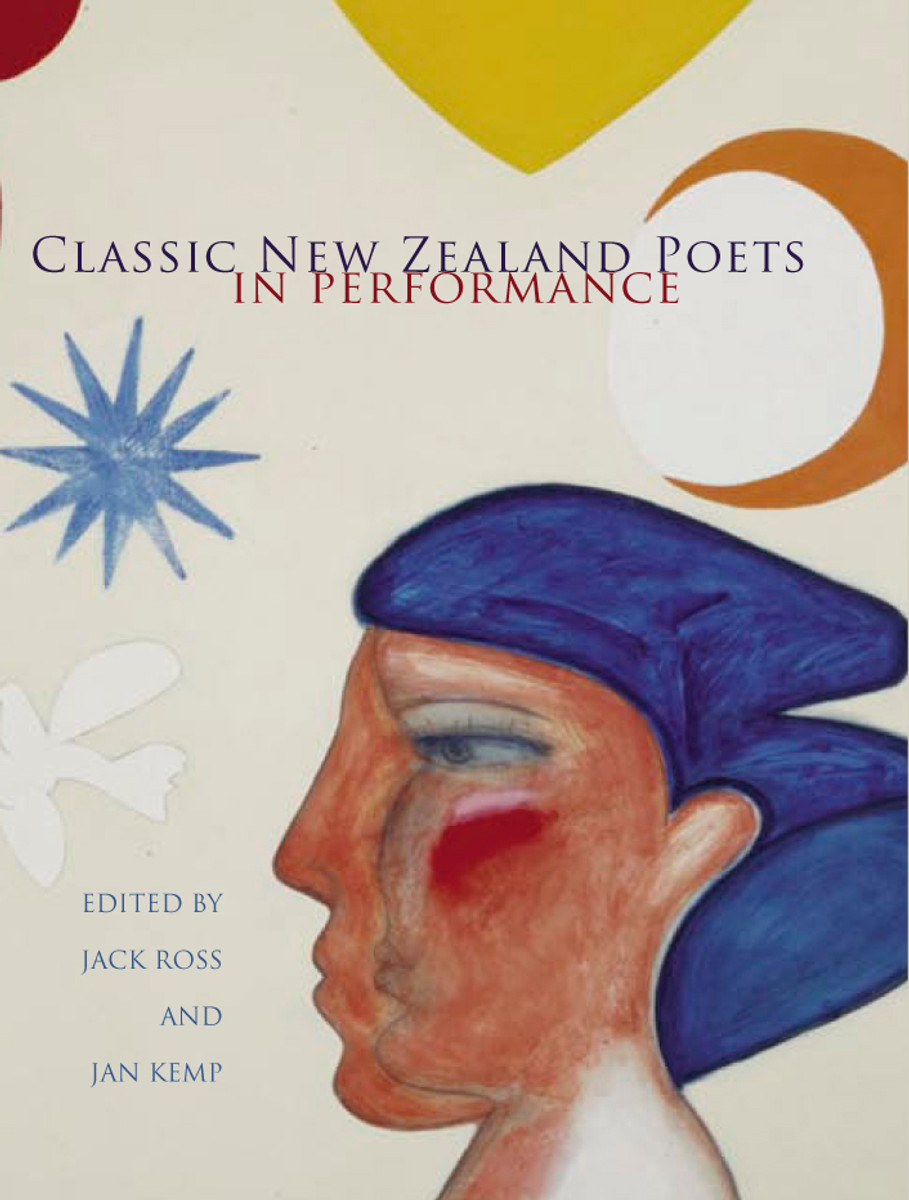 Poems read aloud bring a new resonance to bare words and familiar texts; poems performed by their authors expand meaning further, enhancing the rightness of cadences and the exactness of language. In Classic New Zealand Poets in Performance some of New Zealand’s favourite poems, by our most celebrated poets, come vividly to life. It is exciting to hear R. A. K. Mason reading lines from ‘Be Swift O Sun’; fascinating to hear James K. Baxter declaiming ‘Poem in the Matukituki Valley’; and moving to hear Janet Frame reading new poems just months before her death.

Editors Jack Ross and Jan Kemp have selected and presented on two CDs material from the Waiata Recordings Archive, collected in 1974, and the Aotearoa New Zealand Poetry Sound Archive, completed in 2004. There are two hours of poets reading their own work and the accompanying book prints the texts of the poems as they have been read. Selected bibliographies and short biographies for each poet are also included, as well as an appendix of variant readings.

The readings in Classic New Zealand Poets in Performance are some of the highlights of New Zealand’s poetic history, and these performances will refresh the interest of those to whom the poems are familiar and inspire those who are encountering these classic poems for the first time.

It is a treasure of voice and poem. I am hoping it is the beginning of a longer series. Every school should have one. There is much to ponder on, to celebrate here. And people searching for poems for significant occasions could do well to buy this book. It is of our people. – Peter Wells, NZ Herald