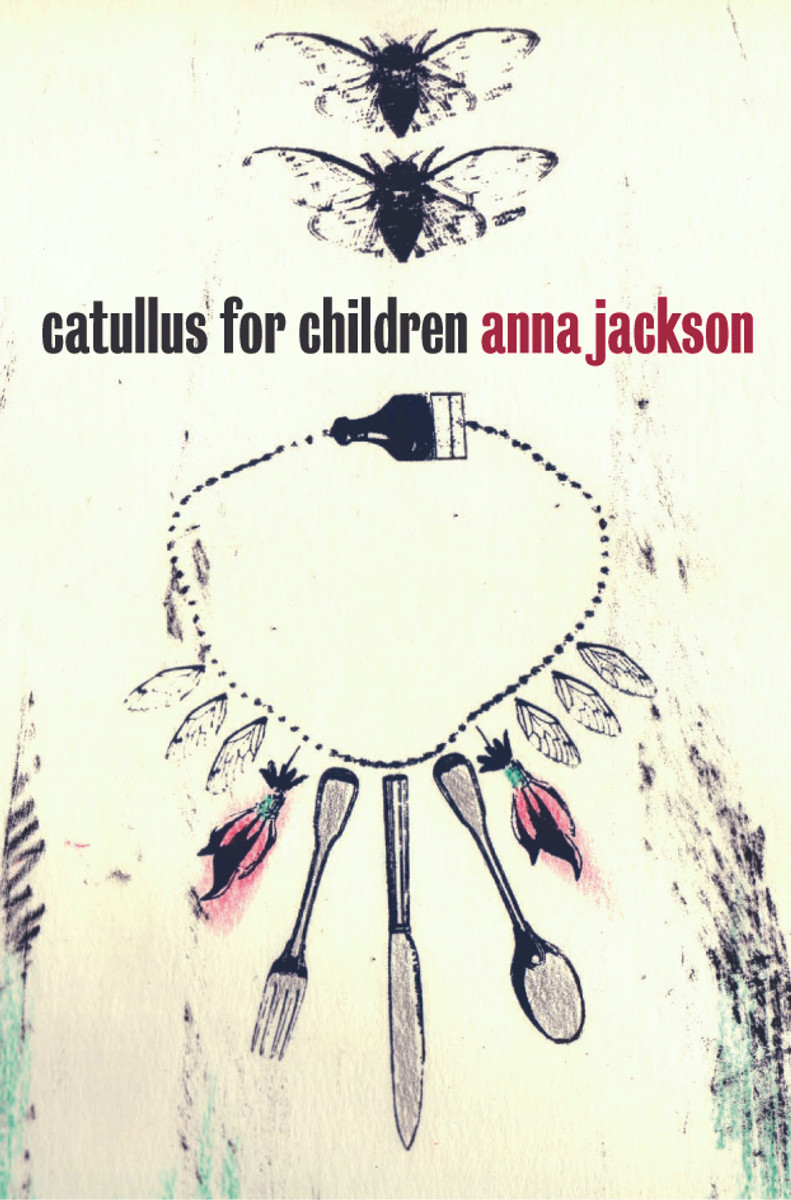 Caught between the two cities of Hamilton and Wellington, poet Anna Jackson returns to her favourite themes of domestic life, her children and the Russian poet she loves in Catullus for Children.

In the first part of Catullus for Children, Anna Jackson adapts some of Catullus’s famous verse to the playground, sharply noting the obsessions and the preoccupations of her children in poems with titles like ‘War’ and ‘Party’. ‘The Treehouse’ is a further selection of poems on family life: affectionate, amused and wistful. In ‘The Happiness of Poets’, the Russians talk and sing and play games with words, and finally in ‘Stow Stay’, the family moves south, packs up and gets ready for a new life, ‘every step an arrival’.

The poems in Catullus are full of tenderness and delight in the child’s world, but they also suggest fear and anxiety at its fragility and a knowledge that children soon grow up and take on the burdens of adulthood.

There’s a sing-song quality to the lines of her poems in Catullus for Children that makes them seem to vibrate. Jackson is the poet ever alert to phonetic ambiguities and other forms of wordplay. And she’s also very aware of poetry’s essentially slippery, deceptive nature. Her poems wear their contradictions and tensions on their collective sleeve. . . amid the destabilising qualifiers and jigsaw structure there’s a raw lyrical immediacy and an arresting sensibility. – David Eggleton, NZ Listener