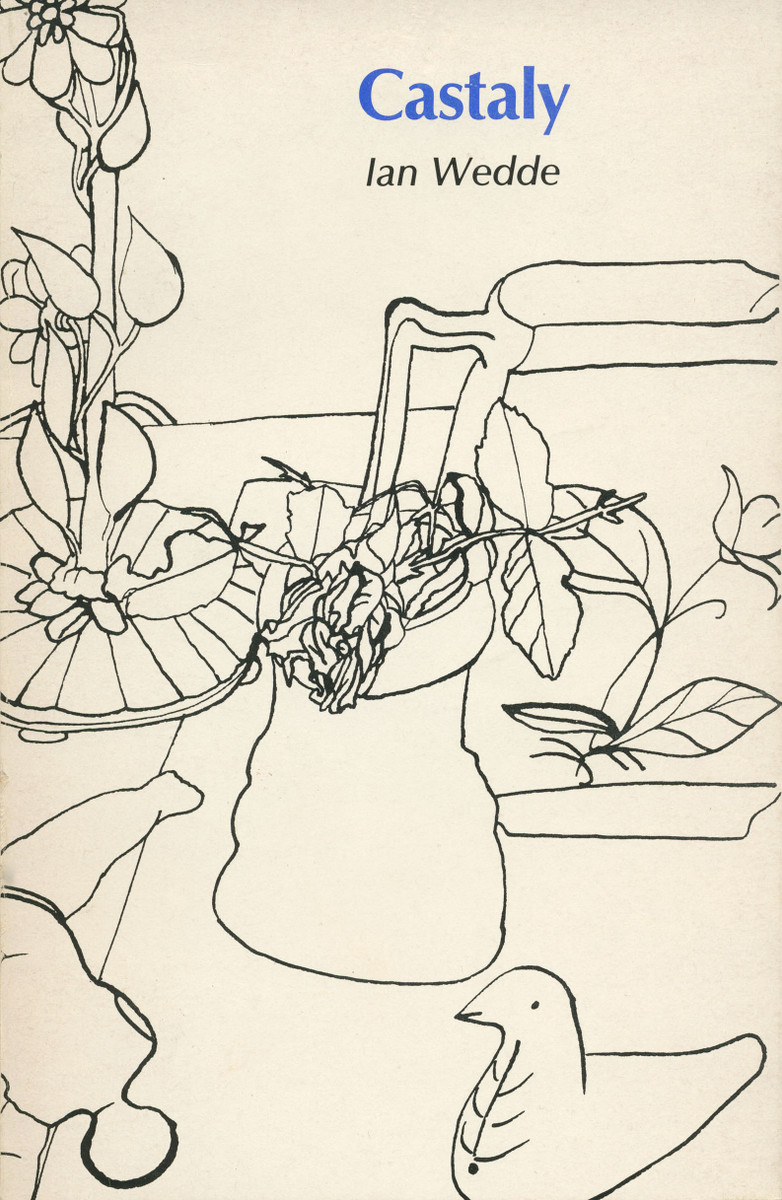 The poems that make up Castaly: Poems 1973–77 have been selected by the poet from work completed over the course of four years. Ian Wedde writes: The poems in this book represent my attempts to remain alert in the world between 1973 and 1977. . . . Nevertheless my main obsessions (sometimes called 'themes') have remained the same, though not habitual I hope. They are few, and if they don't come across in these poems, well, I did the best I could. (That's all I am telling.) Last night I had a comical dream in which all the typists from the typing pool of a large insurance company hurled their typewriters down the lift-shaft of the building. This odd vision is what I have to get on with now, it's still mine, whereas the poems in this book belong (with thanks) to whoever cares to read them. (I suspect the dream offered a metaphor for wasted emotions. I recognise another voice which says, 'Nothing is wasted' . . .

Ian Wedde's work reminds me of those English ballet examiners who bawled you out only if you were good. – Elizabeth Smither, New Zealand Listener