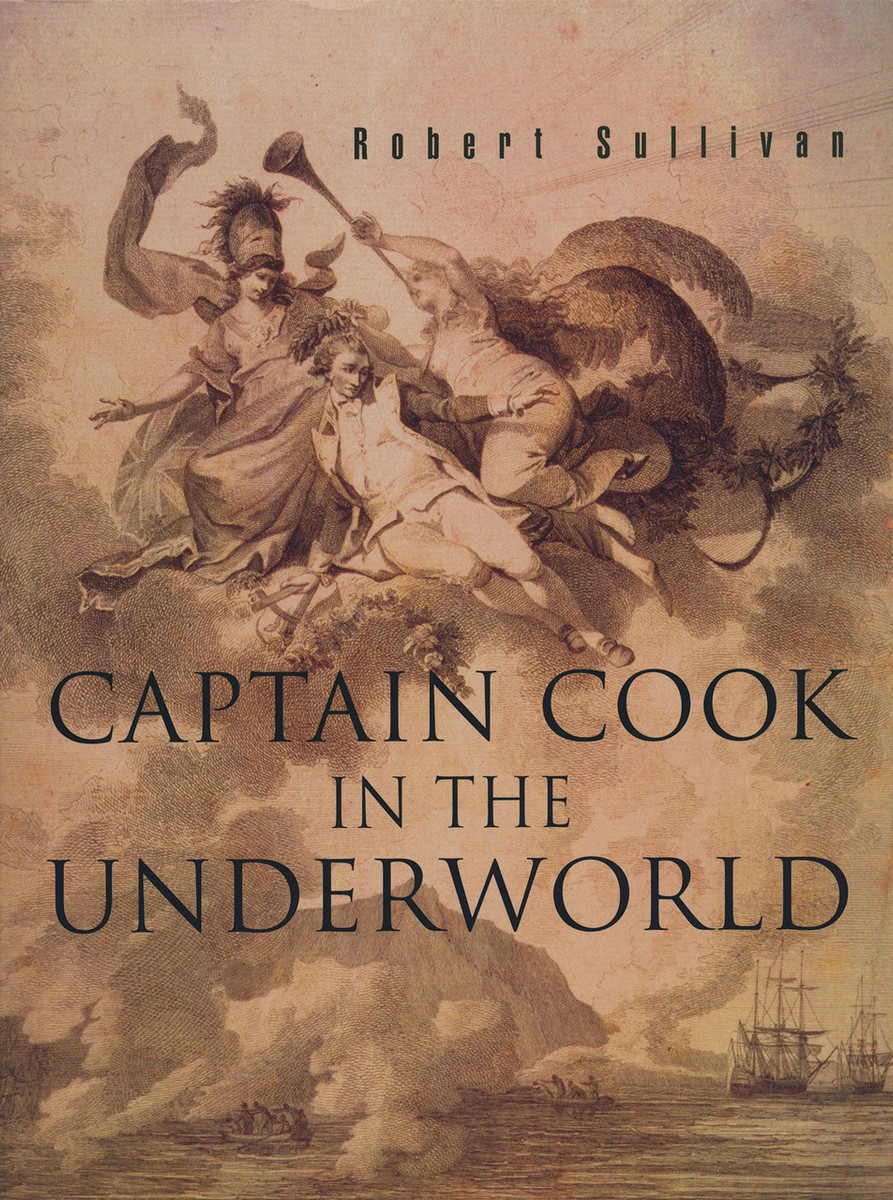 Captain Cook in the Underworld

Captain Cook in the Underworld is a book-length poem by a gifted Māori poet, an archetypal exploration of Western mythology and legend as it ‘discovers’ itself in the South Pacific. The poem was commissioned as the libretto for a new work with composer John Psathas for the fiftieth anniversary celebration of Wellington’s Orpheus Choir. Captain Cook in the Underworld offers fresh perspectives on the familiar story of Cook’s Pacific explorations; it has a broad bi-cultural (European/Polynesian) frame of references; and Sullivan employs a bold risk-taking approach. The book is a highly stylised, ‘operatic’ account of the voyages, with similarities to the musical structure of Coleridge’s Rime of the Ancient Mariner’, and opera. As the poem unfolds, European myth (Orpheus, Venus, etc) has to make space for Polynesian myth (Maui, Reinga, etc). In the final pages, Cook is required after his death to face up to the damage his expeditions have inflicted on the indigenous peoples of the Pacific. This theme of European guilt and recognition will have a strong and shocking impact.

. . . a moving, captivating and frightening work. . . . Sullivan re-ignites Cook’s Pacific explorations. . . . This book will make many readers think deeply. . . . Captain Cook In The Underworld really achieves its end through rhythm, intensity and extreme focus. Sullivan’s work is simply getting better and better. One wonders what he will do next. – Hamesh Wyatt, Otago Daily Times