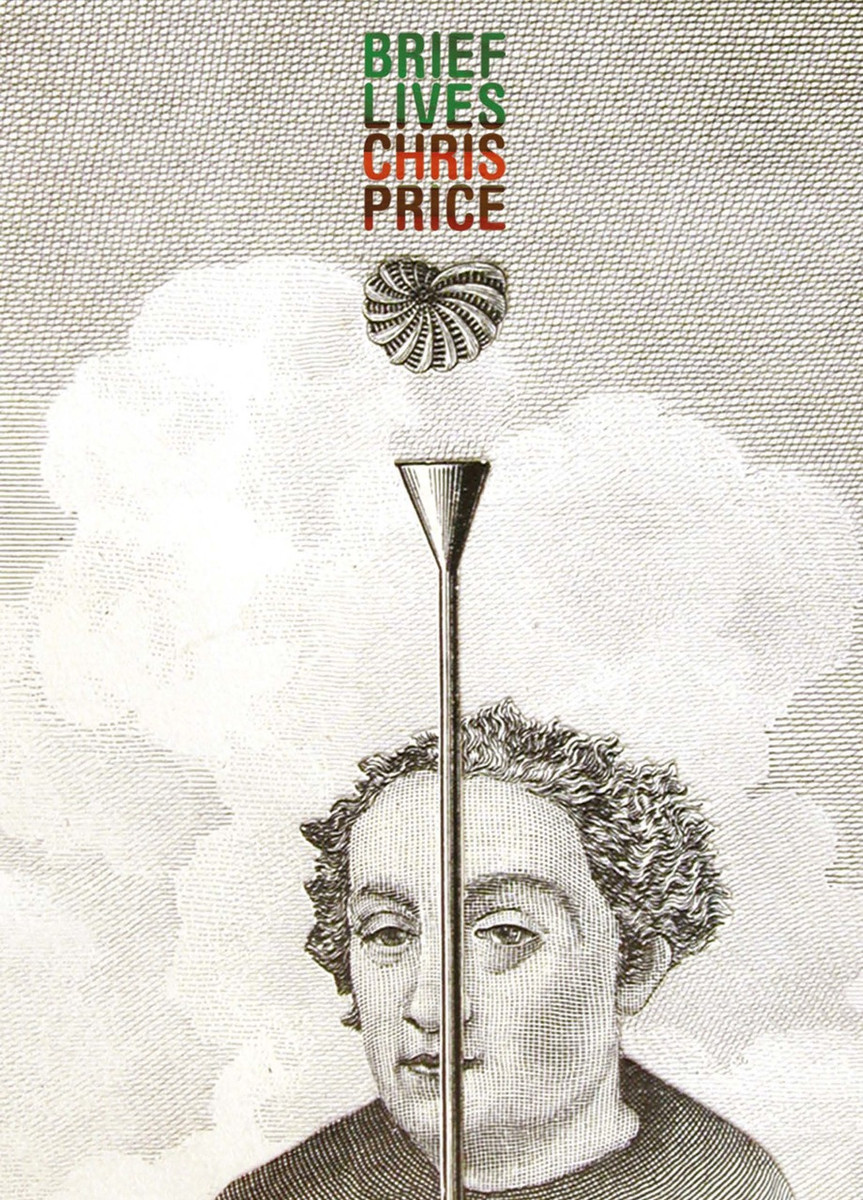 Brief Lives is an eccentric collection of biographical anecdotes and fictional vignettes in which famous figures such as Goethe, Petrarch and Antonin Artaud rub shoulders with impecunious aristocrats, actors and art historians as well as a range of fictional characters caught amid the daily chaos of their lives. Here a dead man recounts his experiences as a Jesus impersonator. A wife reflects on the unhappiness of holidays. A doctor conducts altitude experiments on prisoners. Lott loses his mother’s ashes in Amsterdam, and Nietzsche dances naked round a stove in Turin. These small, curious pieces deliver the reader on an A–Z journey towards the brilliant long essay ‘Variable Stars’, which takes in the French poets Mallarme and Villiers, as well as Jonathan Franzen, Janet Frame and Nigel Cox. A meditation on mortality and the tasks of recording, collection and recollection we undertake to stave it off, Brief Lives is a genre-crossing work that makes a plea for what historian Simon Schama has called ‘the eloquence of peculiarity’.

First and foremost, it’s a delightful read. It’s conversational. It’s playful. As an invitation to construct lives around shards of paleo-biographical evidence, to think interesting thoughts, it’s hard to resist. This is Price’s greatest single virtue: when the after-echoes of her voice stop sounding in your head, you want to go back to the book and read some more. – David Larsen, NZ Listener

Between the Lives: Partners in Art

The Infinite Game: How to Live Well Together