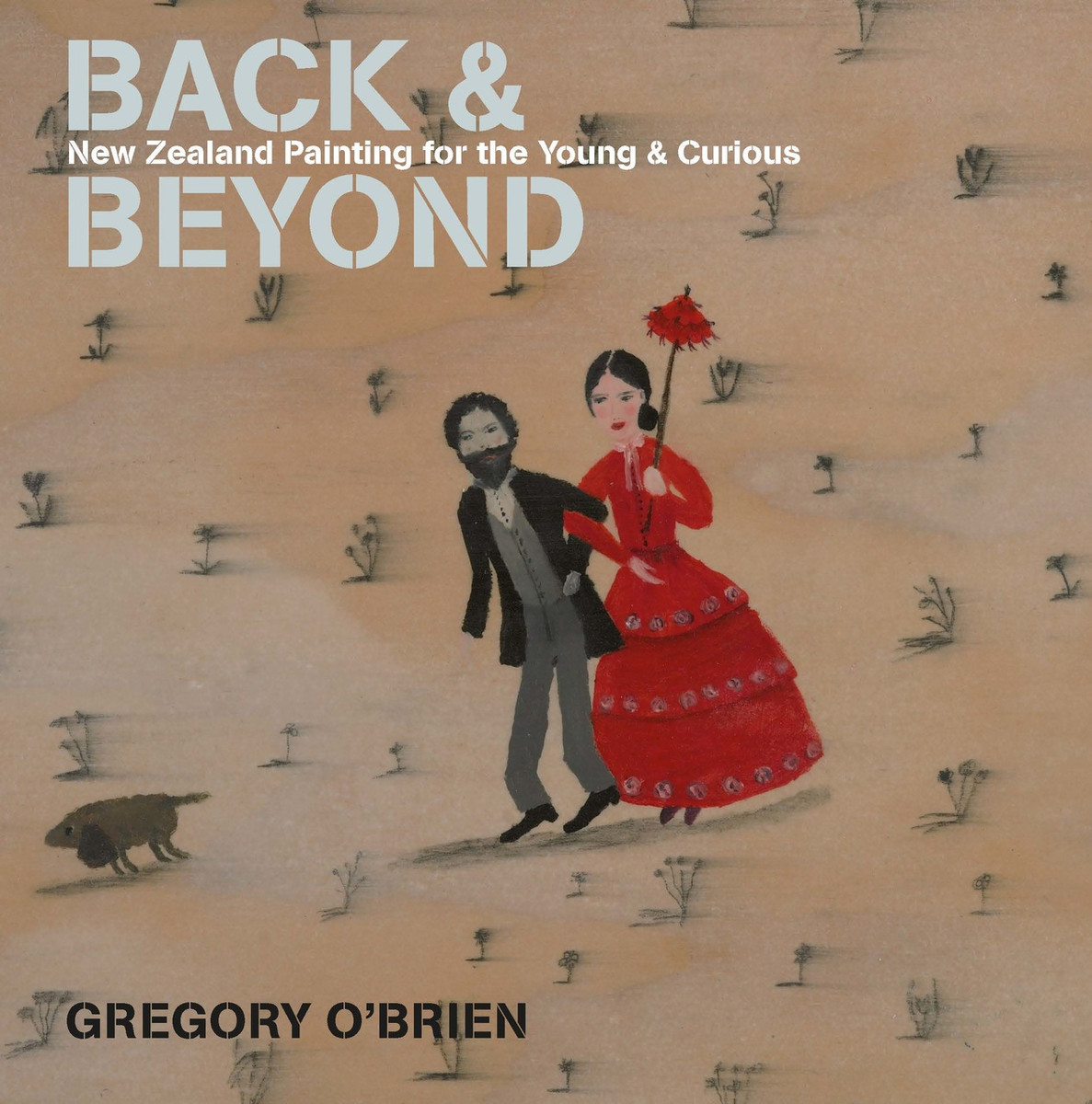 Back and Beyond: New Zealand Painting for the Young and Curious

Since Māori first drew moa and mythical birds on cave walls, artists in Aotearoa New Zealand have provided an imaginative, lively account of the lives locals have been leading, the dreams they’ve been dreaming and the stories they’ve been telling. Alongside works painted during the nineteenth and twentieth centuries, Back and Beyond features art by contemporary painters and printmakers, all of them seasoned travellers across time and space. Angels, rugby players, whales, kiwi and canoes, moa and mountains, the bush and the beaches all play starring roles in this bird’s-eye view of New Zealand painting.

Back and Beyond is alive with real and imagined encounters, with mysteries and discoveries, and with many of the paintings that have, over the past few hundred years, broadened the horizons of the citizens, young and old, of the shaky isles.

Winner – 2009 New Zealand Post Book Award for Children and Young Adults, Non-fiction Prize – Back and Beyond: New Zealand Painting for the Young and Curious, Gregory O’Brien

Once again, O’Brien has proved that he’s a magician with words. If his earlier book on contemporaryy New Zealand art for young (and not so young), Welcome to the South Seas, was a hit, this sequel is sheer magic. His guide to our art endears itself to readers of any age with its charm, lucidity and good humour. This book doesn’t dumb down, it elevates and enthuses you for more. Many other art writers could learn much from O’Brien’s approach. Readers, meanwhile, can revel in one of the year’s best art books. – Christopher Moore, The Press

Digging up the Past: Archaeology for the Young and Curious