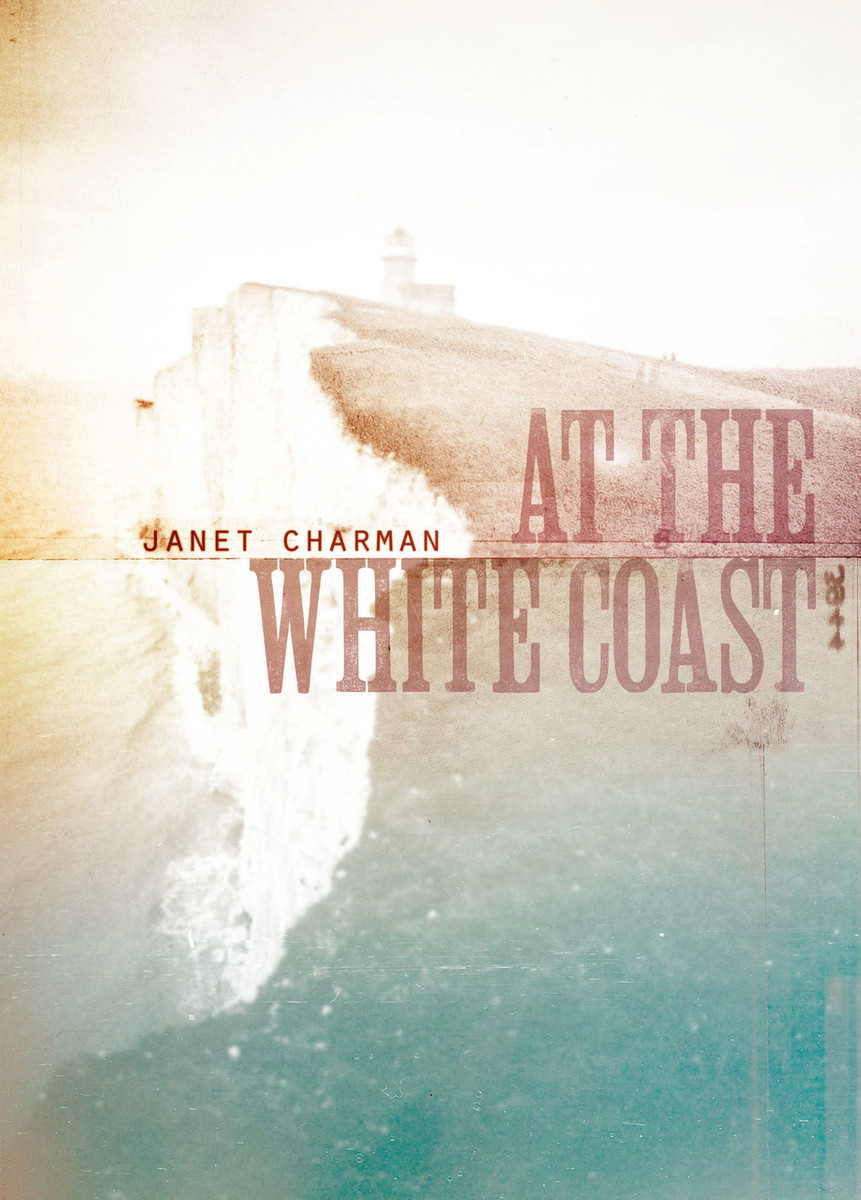 At the White Coast

the ferry stops / at the white / coast

If ‘mother won’t come to us’, New Zealanders must go to mother . . . Here an expat poet finds herself in alien yet strangely familiar territory, a place her ancestors ‘got off’. What must she do to survive? Score herself a bedsit, work in a pub, hunt up an office job – and keep an eye out.

Set on the cusp of the 1970s–80s, Janet Charman’s compelling new book centres on the disorienting experiences of a young woman newly arrived in London – squalid flats, temp work, ancestral visits and trips to the Continent. Charman has a laser-sharp eye for unsettling social cues, her outsider’s vision of the city persistently challenged by encounters with an array of its remarkable inhabitants – the distant relatives who stayed at home; her welfare ‘clients’ and their social workers; and her fellow antipodean travellers. And all contact in the new old land is marked by the claims and memories of that other white coast: Aotearoa.

Charman’s account of the OE experience reveals a passage hedged with earnest expectation and ripe with the black comedy of disillusion. In gritty lyrics, telling details and biting word play, this multi-voiced narrative sets out a secular pilgrimage – of the many generations of Kiwis to alight at the white coast, this is a shining record from a single traveller.

…Janet Charman has the ability to make language dance unexpectedly in a poem. – Otago Daily Times

Charman's world in At the White Coast is a dark, urban collection of beautiful despair and proud existence. . . . Like the beat and energy of the city, Charman's poems have a choppy, syncopated rhythm that makes them unpredictable, dangerous and exciting. – Matt Bowler, Nelson Mail