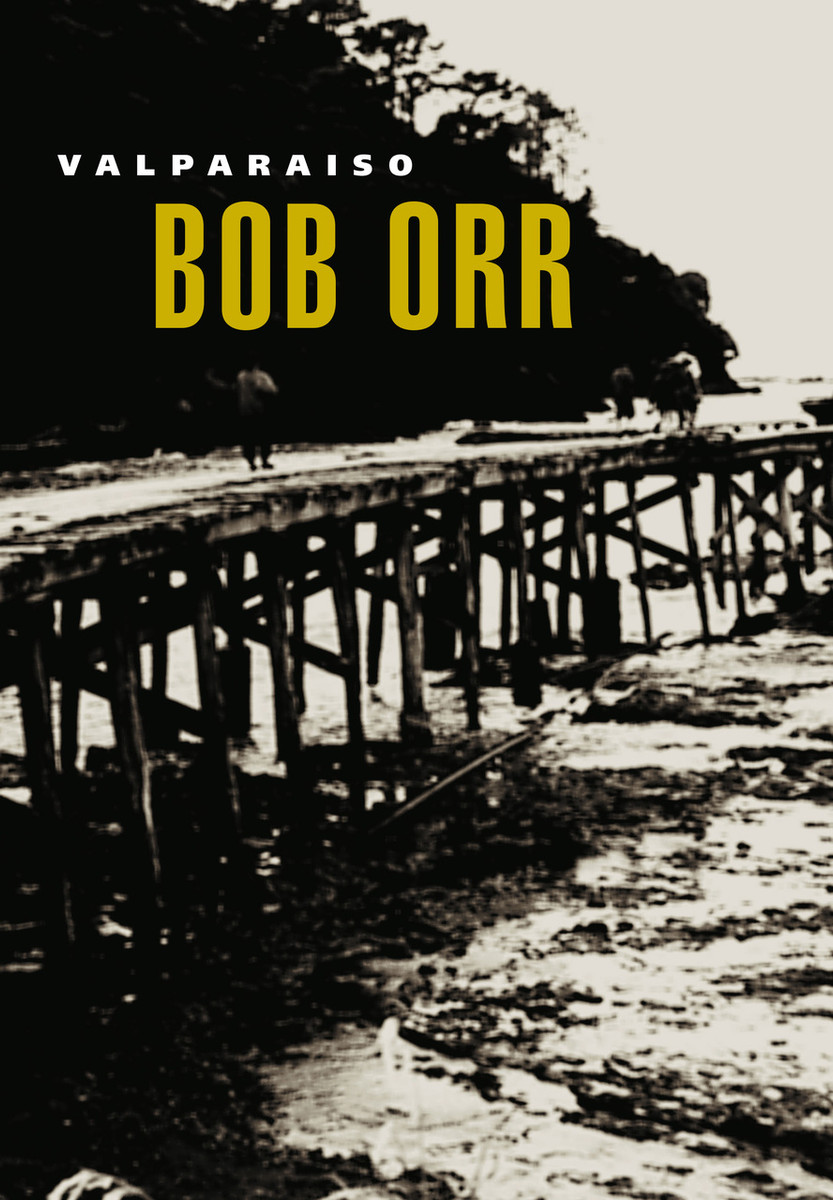 A well-established poet with roots in the ‘Big Smoke’ generation of the 1960s and 1970s, Bob Orr's poems are spare and simple but they have a haunting lyrical quality that few readers (or listeners) can resist.

The first section, ‘Mending Nets’ and the third and last, ‘I have Seen the Gods Gathering’, return to the ocean settings in which this poet is so comfortable; here, the blue Pacific extends to the exotic lands of South America, home of the great Pablo Neruda, and offers a sense of mystery and nostalgia. Between the waves or the spars are glimpses of Auckland, snatches of conversation in bars. In the middle section, ‘Poppies and Paspalum’, Orr remembers his rural childhood in the Waikato, again writing movingly of simple things, landscape, friends, parents.  The range of his interests has widened in this volume and he moves in the world of texts as well as salt and tar: these poems are more sophisticated than they at first appear.

Orr manages to tread the fine line between sentiment and sentimentality and stay upright. He writes with a wry elegance, . . . unabashed by his own vulnerability, and quietly celebratory about the important fact that he is still here, and still being visited by the “dark-eyed muse” of poetry. – Penelope Bieder, NZ Herald