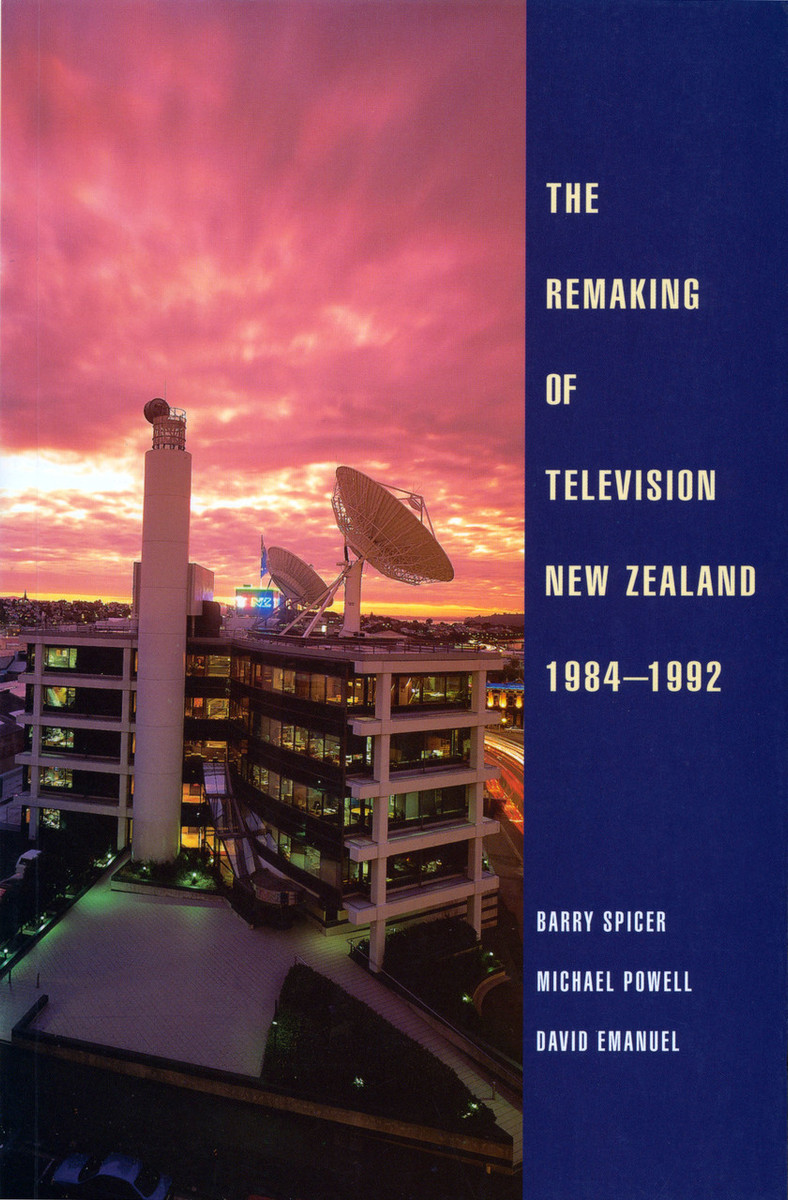 The Remaking of Television New Zealand outlines and analyses the radical changes made to television broadcasting in New Zealand during the period 1984-1992. It looks closely at how TVNZ, a division of the Broadcasting Corporation of New Zealand, was transformed into a successful commercial company under the State-Owned Enterprises Act 1986. Based on remarkable inside access, this book is an important and valuable study of the transformation of a staid public television broadcaster into a market-oriented business.

Ourselves in Primetime: A History of Television Drama in New Zealand

The Dominion of Signs: Television, Advertising and Other New Zealand Fictions