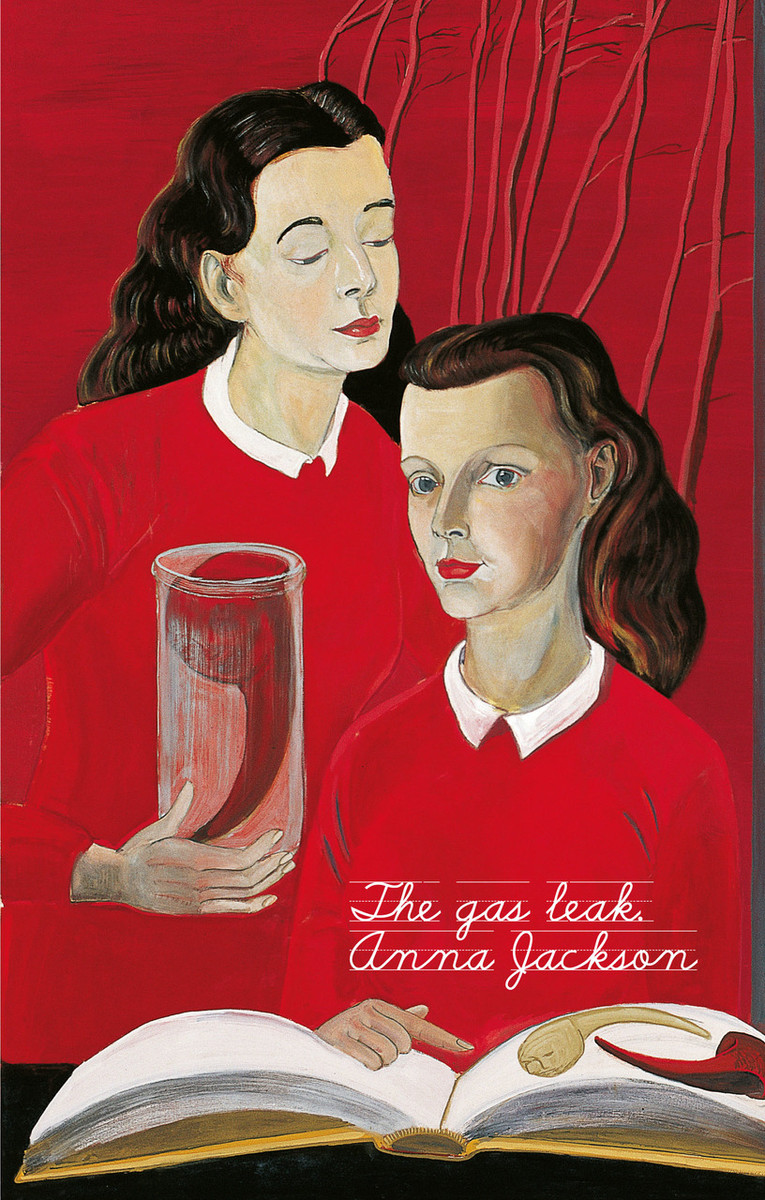 A thoughtful, disturbing and darkly funny new collection by Anna Jackson, The Gas Leak offers a glimpse of the gaps and cracks that can exist between family members in everyday life.

In the first section, a gas-fitter slips in and out of his own and other people’s lives with his ‘master key’, concerned by his strained marriage and his adulterous feelings for his wife’s sister. In the second, the ‘gothic comedy’ and ‘epic tragedy’ of his daughter’s teenage life is deftly and humorously handled, as she deals with friends, boyfriends, her alienated parents. The third section follows the gas-fitter’s wife as she copes with her own problems – including the Russian coursing hounds stealthily left in her basement – and deploys memory, poetry and dialogue with God in reaction to her ‘unrecognisable’ family and the everyday life she ‘can only continue’.

Wry, absorbing, fully human, these poems show Jackson turning her poetic talents to fruitful new ground, pioneering an offbeat and insistent use of italic and a deliciously uneasy sonnet form.

The Father and his Gift: John Logan Campbell's Later Years