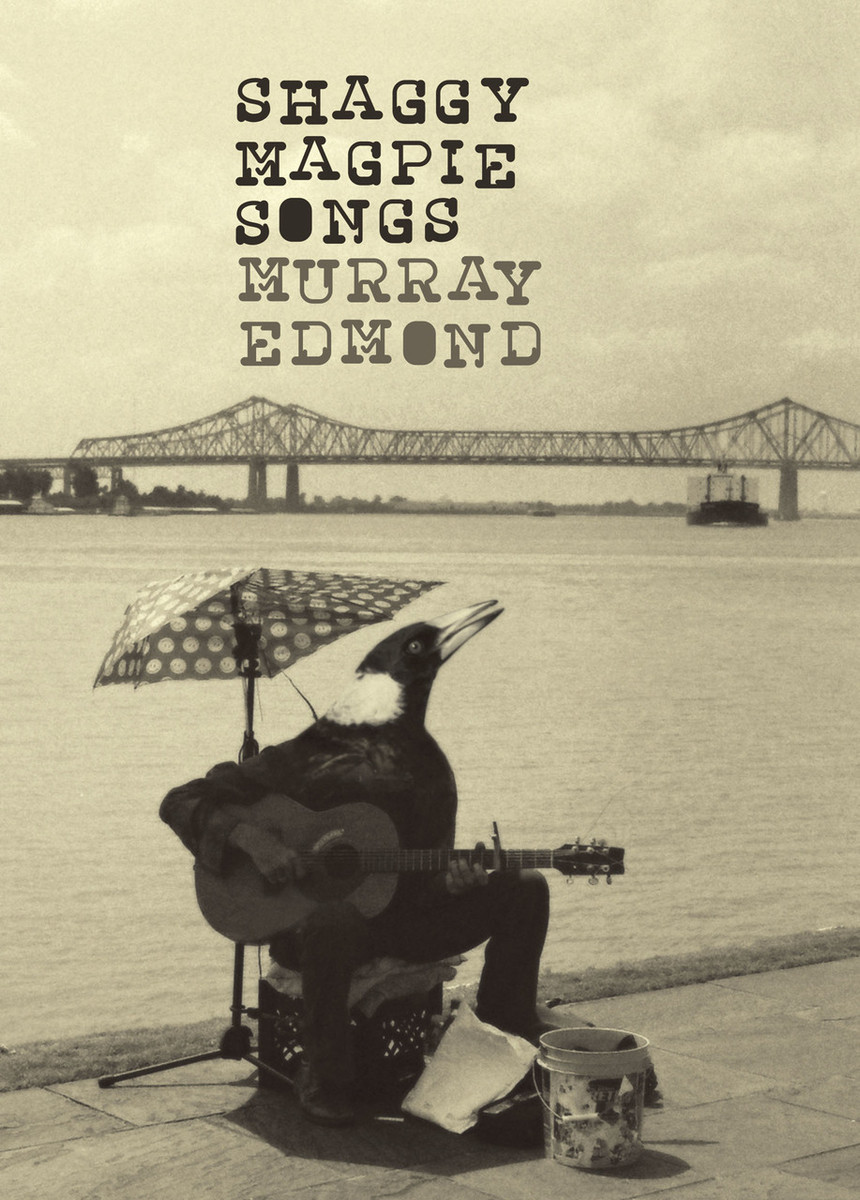 A little bubbly, a little bitter, a little absurd, and echoing with the sound of laughter, these poem-songs have shaggy tales to tell.

Shaggy Magpie Songs is a celebration of poetry's potential - for drama and comedy, narrative and nonsense. Presented in four parts - Praise, Nonsense, Blues and Pop - the poems are at times jazzy and rollicking, at other times crooningly melancholic. Murray Edmond is a poet of lyricism and wit, reference and pastiche, thought and memory, all of which he brings in abundance to this collection. Edmond writes: 'Songs are poems that are incomplete without their music, so I think of these poems as all wanting to get off the page and start singing and dancing. The magpies of Aotearoa are silly (and slightly dangerous) birds who have given rise to the most profound line in the New Zealand poetry canon: Quardle oodle ardle wardle doodle...I like to think the poems are the kind of songs that magpies might sing if they were into making up words: a little bubbly, a little bitter, a little absurd, and echoing with the sound of laughter: songs with shaggy tales to tell.'

We enjoyed Murray Edmond's exuberant collection, Shaggy Magpie Songs, with its wit and energy, poems "wanting to get off the page and start singing and dancing", as the poet says.' – Elizabeth Caffin, Metro

Here is a book showcasing a true lover of language. It sings, without being cliché. It is an acknowledgement, as Edmond puts it, that we ‘live in a language game’. Some, like Edmond himself, are truly adept at it.' - Poetry Shelf

Always Song in the Water: An Oceanic Sketchbook