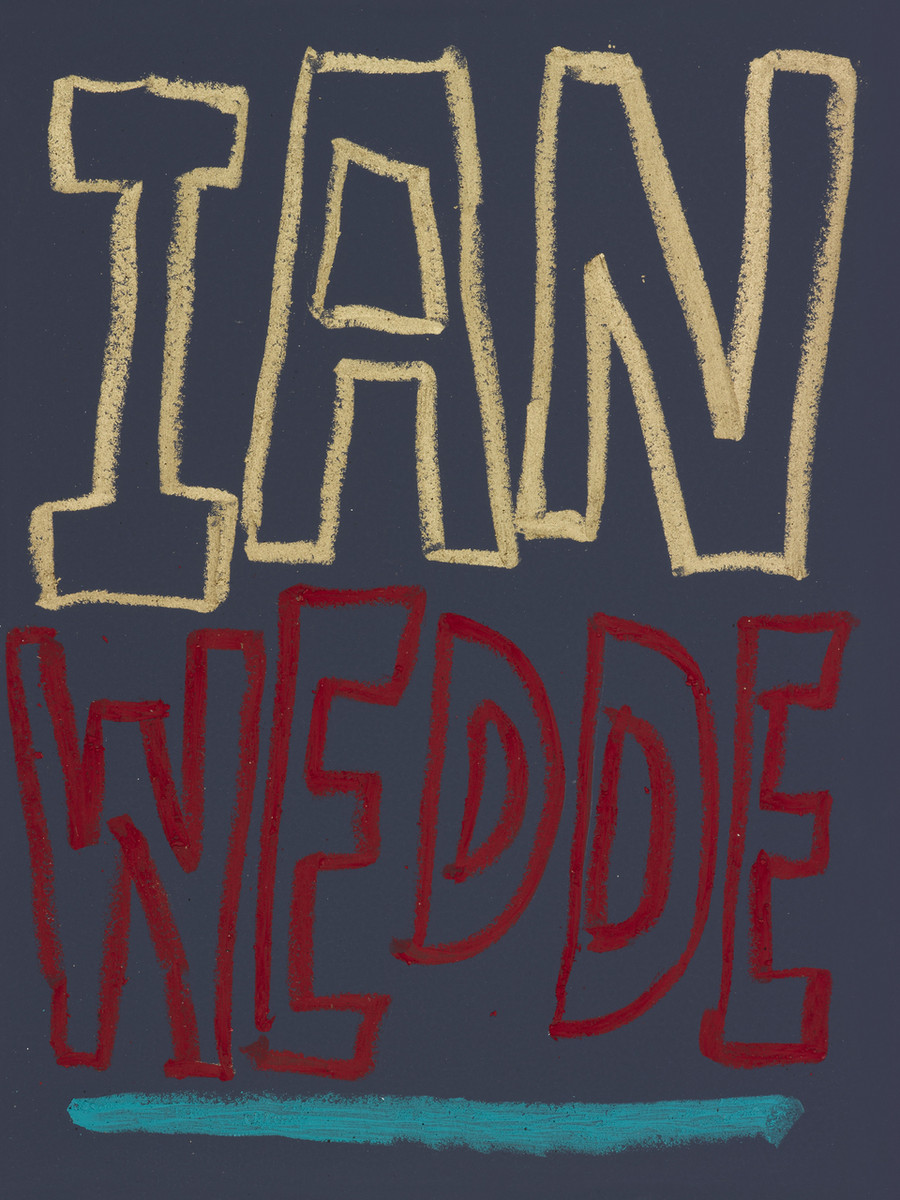 With selections from 1971’s Homage to Matisse all the way through to 2013’s The Lifeguard, Ian Wedde’s Selected Poems introduces readers new and old to one of New Zealand’s most distinguished contemporary poets.

How can language contain the world that spills
From its torn rinds, how can my ode hold
On to language that ejects itself like birdsong
From pine trees still shady with dawn . . .
‘To Mount Victoria’, The Commonplace Odes

Ian Wedde has been a major presence in New Zealand poetry since his work began appearing in journals in the late 1960s. His first book of poetry appeared in 1971; his sixth book won the New Zealand Book Award for Poetry in 1978; his sixteenth and most recent was a finalist in 2014. By the mid-1980s, as well as shaping his own verse, he had become an influential critic and shaper of larger trends in poetry as one of the co-editors of The Penguin Book of New Zealand Verse (1985) and The Penguin Book of contemporary New Zealand Poetry – Ngā Kupu Tītohu o Aotearoa (1989). After a quiet spell in the mid- to late 1990s came the much celebrated The Commonplace Odes in 2001, in which Wedde offered the Horatian/Keatsian ode as transformative a moment as Baxter had given the sonnet back in 1970. Three excellent books followed, most recently The Lifeguard: Poems 2008–2013, published at the end of his tenure as New Zealand Poet Laureate.

While Wedde has constantly experimented with and pushed boundaries of form and influence in his poetry, his work returns often to key themes and ideas, preoccupations and effects that this book throws into brilliant relief: a politics of language, social and ecological relationships, how memory works, the perceptual world. The son Carlos of Earthly: Sonnets for Carlos (1975) is now a father himself; Ian Wedde’s poems are now more likely to feature grandchildren. But the ranging, tenacious, conceptual-romantic poet, with his linguistically rich but intellectually rigorous voice, is the same, and tracing that voice through nearly five decades will be one of the many pleasures readers take from this book.

Even without being mindful of the prizes and accolades of Wedde’s career, the poetry speaks for itself. No library of New Zealand poetry is complete without it. Your bookshelf and soul need this. - Andrew Paul Wood, Noted

Time does not diminish the power of Wedde. Now in his 70s, this man keeps growing. The results are formidable. There is no preponderance of generalities, cliches and small-picture metaphors. [...] Selected Poems is a real case of an oft-ignored legacy. This book should help Wedde's reputation grow. - Hamish Wyatt, Otago Daily Times

"I've always believed that language is a kind of secret agent. Sometimes, in a very methodical way, it will bring back a recall and you'll be able to write it down in nice, clear articulate prose - but the great thing with poetry is that it has this little edge of anarchy - what you perceive becomes vivid and something else will be triggered by that, and then, who knows?" - Ian Wedde, NZ Herald