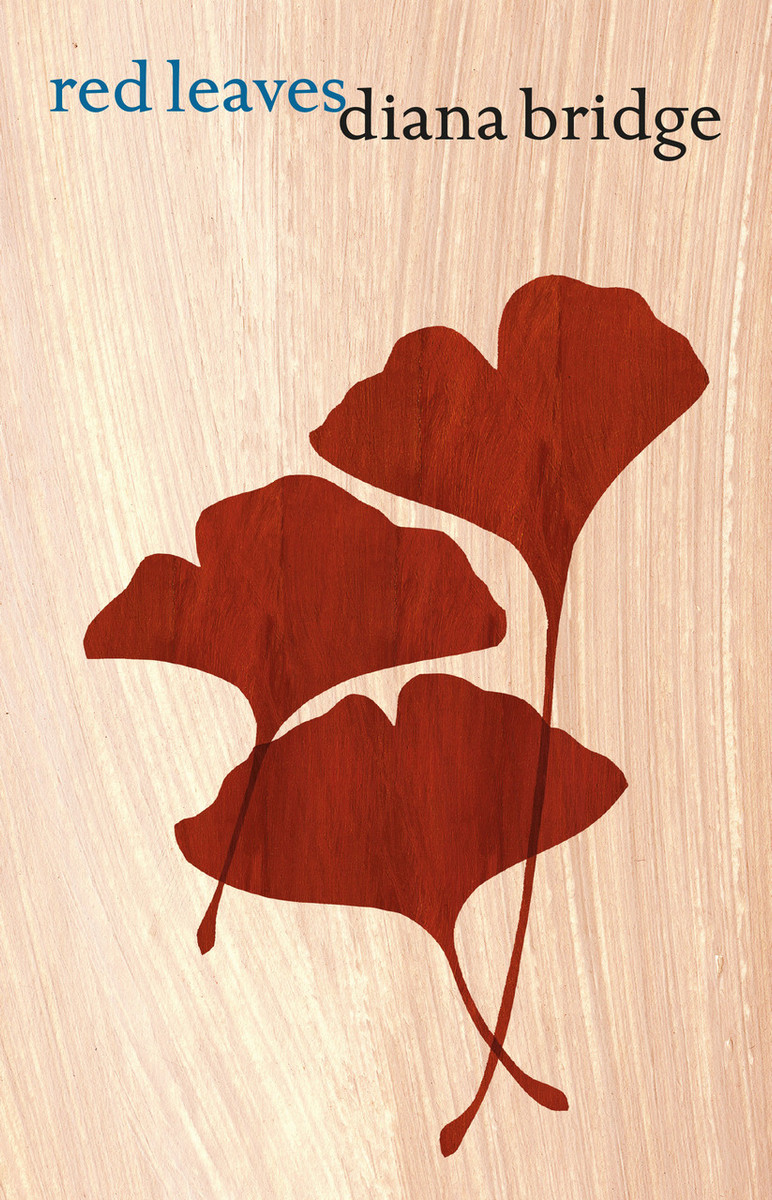 Red Leaves is an especially beautiful collection from a gifted poet whose individual voice is unlike any other.

Like her three previous books this teems with vivid images often drawn from Indian or Chinese sources or the poet’s own experience of those places. The final section, ‘The Imprint of India’ directly explores the impact of India, so crucial in her origins as a writer.

However much of Red Leaves is set closer to home. At its emotional chore is the deaths of her mother and brother in a single year – these dominate one section but pervade the whole book in a way that is subtle, restrained but deeply moving. Poems about coming home and being a writer blend in very naturally with this overriding theme.

Diana Bridge’s poems appear effortless but they show meticulous attention to detail and a fine sense of how a good poem works.

It is a rarer pleasure than it should be to read a poet who writes with such evident attentiveness to aesthetic effect. Bridge demands at least as much thought and care from herself in writing the poem as she would hope to receive from her readers . . . . She invites the reader to join her as an interested and intelligent outsider, without reducing an ancient and complex civilisation to a bit player in a voyage of self-discovery. – Hugh Roberts, NZ Listener

The Age of Enterprise: Rediscovering the New Zealand Entrepreneur 1880–1910

A Whakapapa of Tradition: One Hundred Years of Ngati Porou Carving, 1830–1930