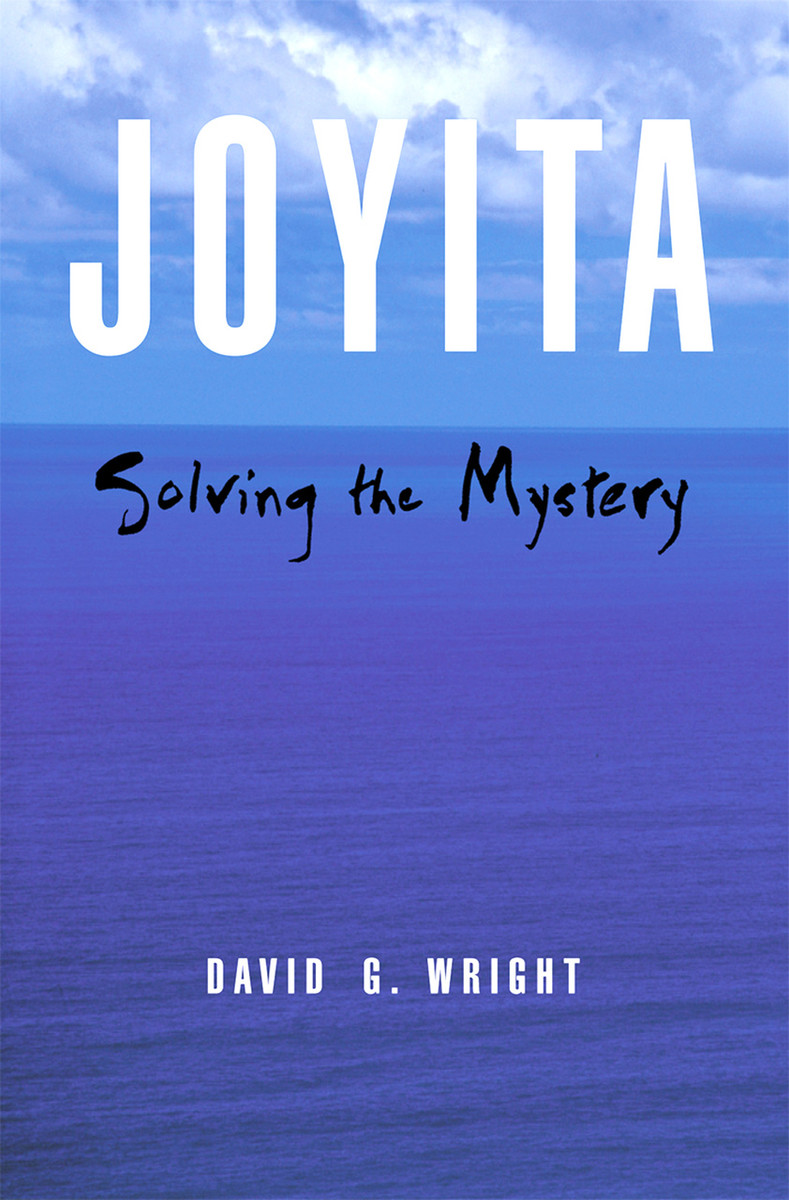 This fascinating book explores the mysterious disappearance in 1955 of the Joyita sailing between Apia and Tokelau. The ship was discovered in poor condition near Fiji five weeks later but no trace has ever been found of the 25 passengers or crew on board.

Joyita: Solving the Mystery is a new account of the disappearance and, for the first time, a thorough investigation of all the possible explanations. It also evokes the exotic expatriate life of the mid-century Pacific Islands full of colourful characters and unexpected relationships.

[A] fascinating, tightly told investigation of a saga that was front-page news for a long time. – Jim Webber, Waikato Times