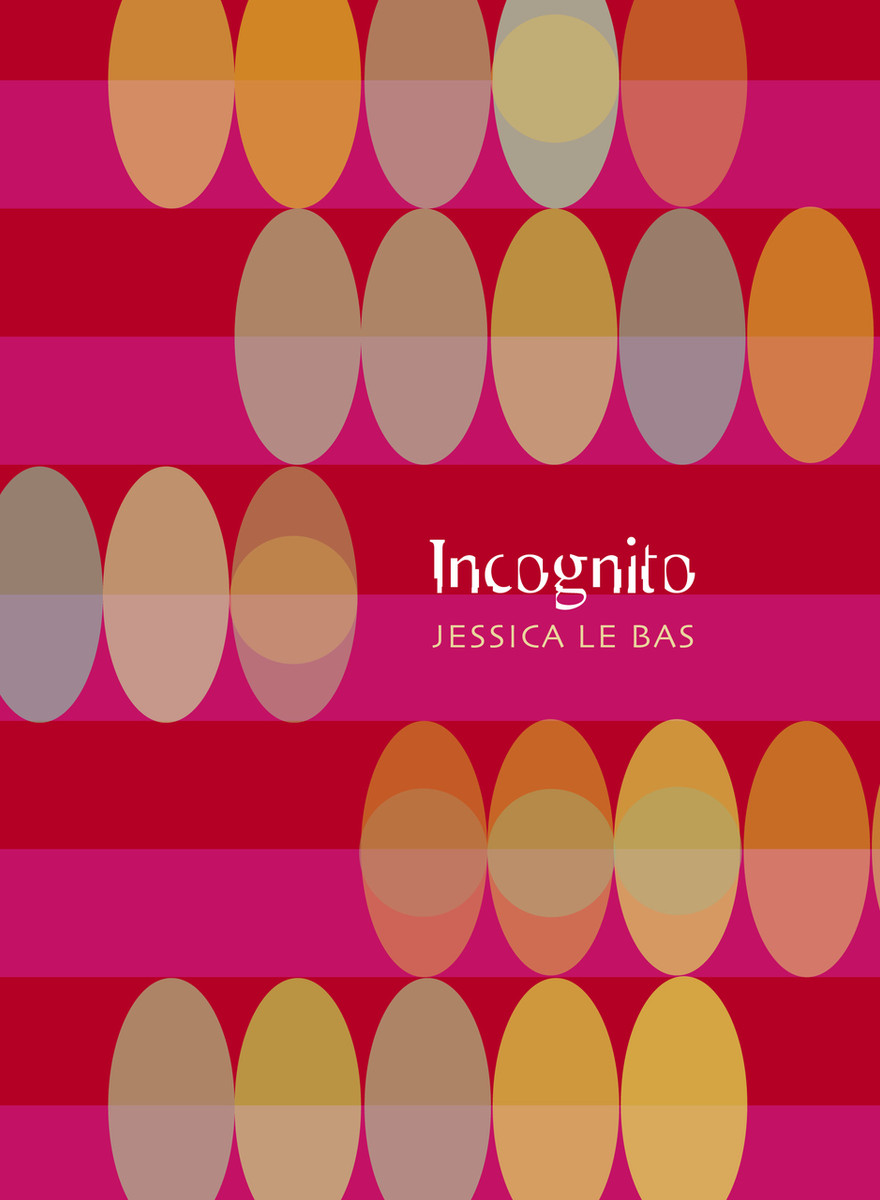 Relaxed and intimate, engaging and wise, Incognito is Jessica Le Bas’s first book. Her poems have been carefully collected but are wonderfully various. Themes, characters and voices come and go as the poet moves in and out of identities and roles – sometimes known, sometimes incognito – discovering new world views, new horizons, whole new windows of observations.  Incognito is crammed with people recognised and specific. Children are here, telling stories, drawing pictures. A mother fishing, a father’s death, a childhood car trip crammed with memories, the arrival of a new baby. A brown hen named Dorothy-Mae pecks from lunch plates, a group of friends huddles around a winter’s night bonfire. But Jessica Le Bas is also openly lyrical about the New Zealand landscape and its human clutter and writes hills and wind, sheds and roads, headlands and valleys.

Incognito is an intensely New Zealand book, not least in its journey outward in the final sections – to Malindi, Shenandoah, Zagreb – and its affectionate return home.

I commend Le Bas on her willingness to experiment and not just repeat herself. Her compassionate humaneness extends even to Osama bin Laden, who is pictured sleeping "with his brother’s children, in a room below, the sky above", "with a headache centred behind his eyes" and "with hope for a better world". Overall, this is an exceptional debut. – Iain Sharp, Sunday Star-Times