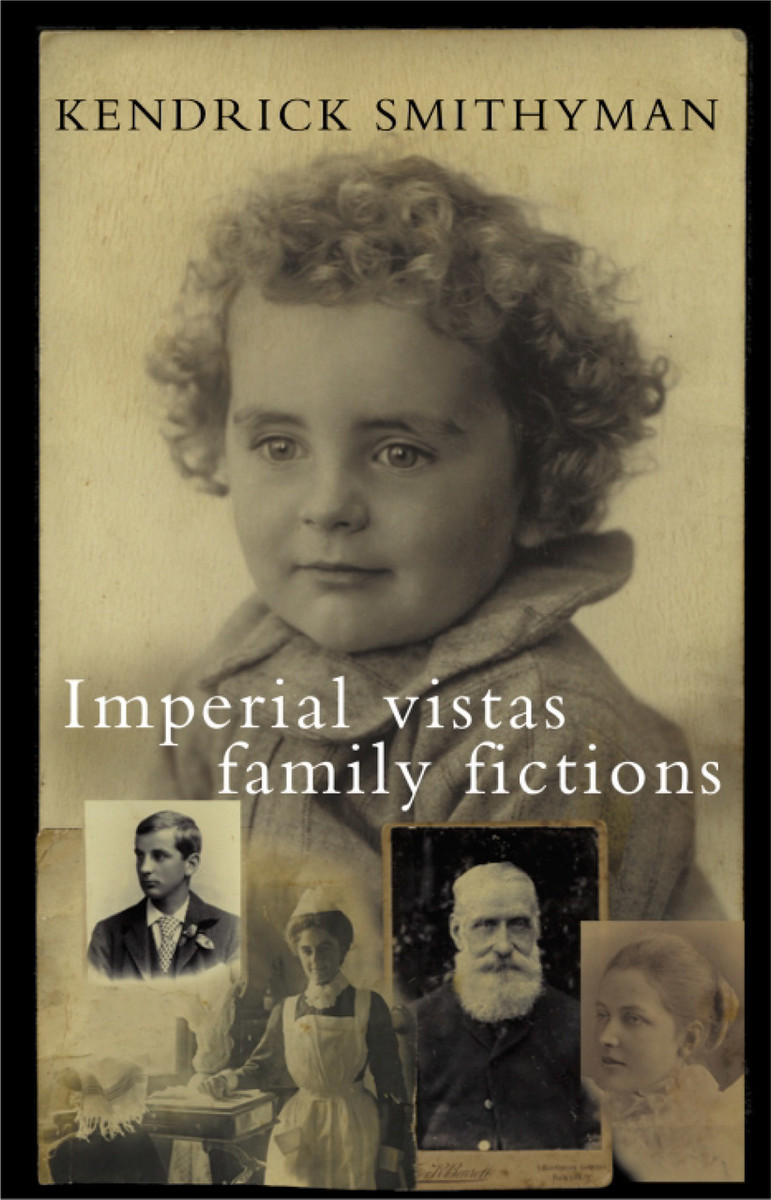 Imperial Vistas Family Fictions is a posthumous, previously unpublished collection from award-winning Kendrick Smithyman, the New Zealand poet who died in 1995. Imperial Vistas Family Fictions dates from the 1980s and gives vignettes of Kendrick Smithyman’s forbears, tracing them from their apparent origins in Shropshire, England. It also illustrates the shock of family myth meeting historical reality. A Kendrick was at the Restoration Court of Charles II; the eldest son of John Bailey Smithyman emigrated to America to plant cotton in the boom years coinciding with the American Civil War; a Smithyman was taken by Indians after a shipwreck on the coast of Patagonia. Smithymans were born in colonial nineteenth-century Fiji, prospected for gold on the Victorian goldfields, served in India and eventually fetched up in the Kauri and gumfields of New Zealand.

Imperial Vistas Family Fictions is enormously enjoyable – in doses – as a powerful poet’s imagination ranges across old family stories. . . . It’s the son’s reinterpretations of the father’s tales and the telling of those tales that dominate the book, all delivered with an authentic conversational tone. . . . – Tom Rodwell, Sunday Star-Times

An Unsettled Spirit: The Life and Frontier Fiction of Edith Lyttleton