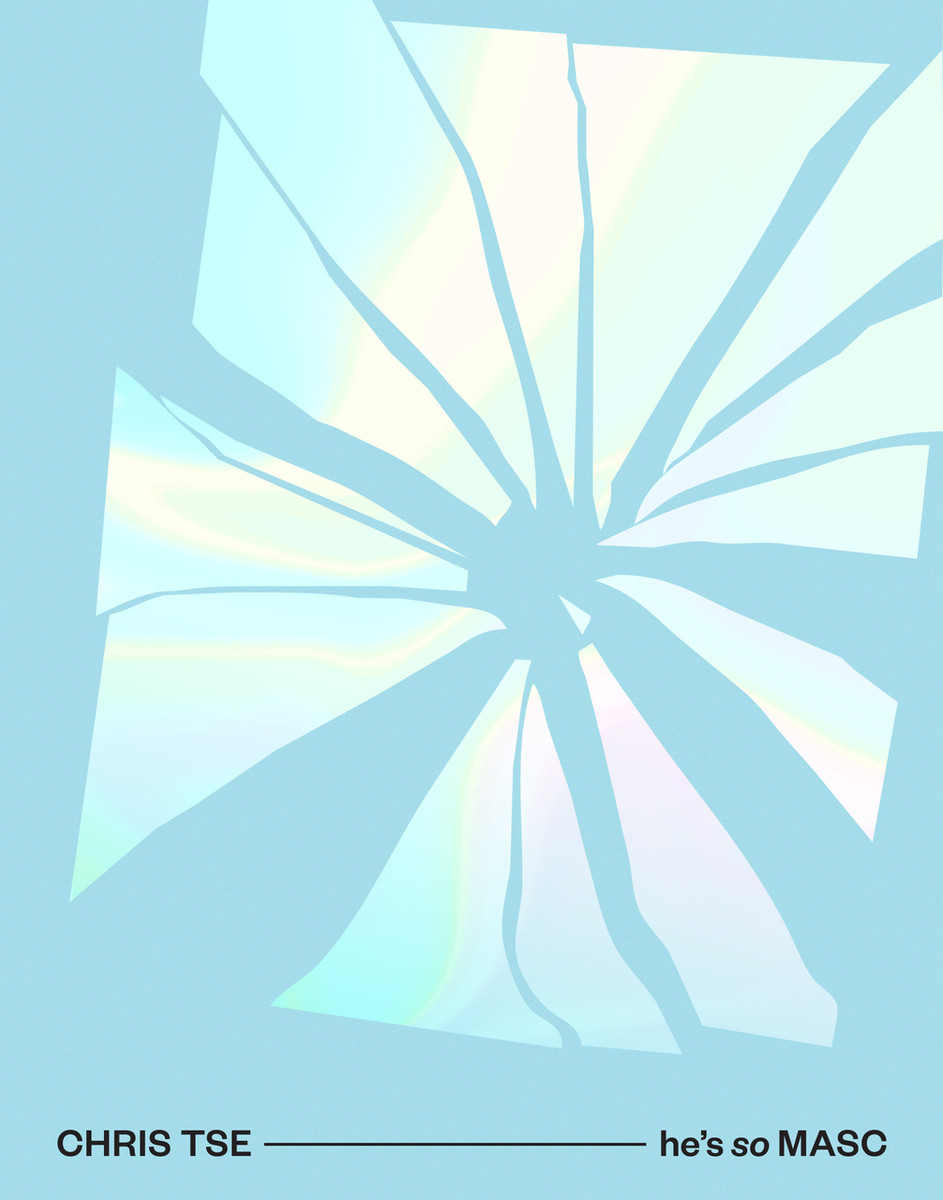 After reckoning with the dead in the award-winning How to be Dead in a Year of Snakes, Chris Tse turns to issues of identity and how to live today in this powerful second collection.

This is my blood oath with myself: the only
dead Chinese person I’ll write about from now on
is me.
‘Punctum’

In How to be Dead in a Year of Snakes, Chris Tse took readers back to a shocking 1905 murder. Now he brings the reader much closer to home. He’s So MASC confronts a contemporary world of self-loathing poets and compulsive liars, of youth and sexual identity, and of the author as character — pop star, actor, hitman, and much more. These are poems that delve into worlds of hyper-masculine romanticism and dancing alone in night clubs.

With its many modes and influences, He’s So MASC is an acerbic, acid-bright, yet unapologetically sentimental and personal reflection on what it means to perform and dissect identity, as a poet and a person.

Chris Tse’s new collection of 43 pieces is a real jewel box of sparkling verse. Called he’s so MASC, I was struck by the variety and interplay of amusing observations and sometimes sad laments. The everyday and the ordinary alongside the extraordinary and the beautifully phrased. - Marcus Hobson, NZ Booklovers

"It was time to see if I could write about myself" - Chris Tse, Life & Leisure