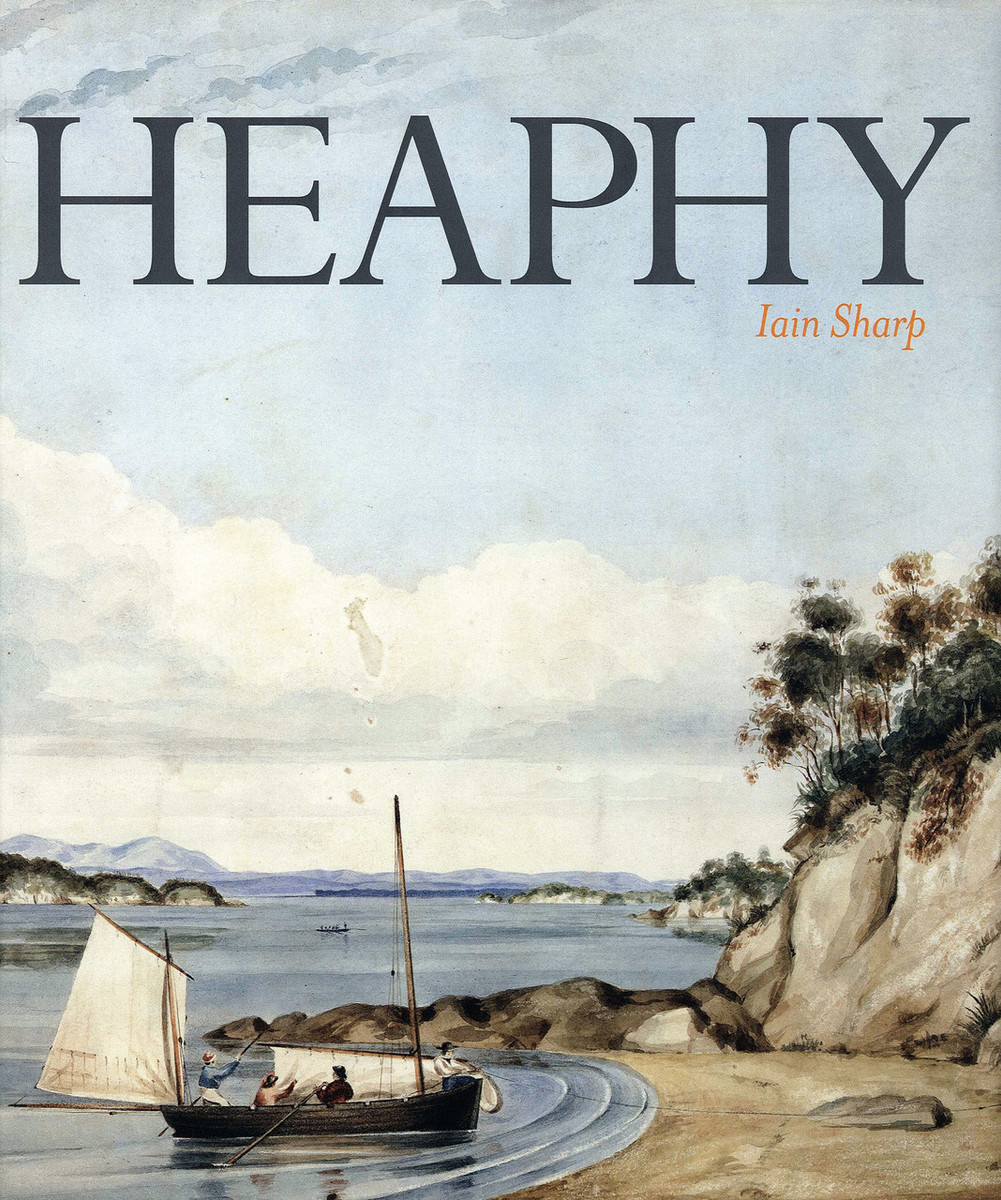 Even by the versatile standards of Victorian pioneers, Charles Heaphy had an unusually varied career: as a draughtsman, explorer, surveyor, gold agent, geologist, soldier, war hero, politician, land commissioner and judge. Most importantly, however, for decades Heaphy painted and sketched what he saw. From his earliest surviving watercolour of birdlife in the Marlborough Sounds in August 1839 to his last known sketch, drawn on the back of an envelope, showing Māori witnesses at a hearing of the Native Land Court in Palmerston North in December 1879, Charles Heaphy’s art is a remarkable visual diary of life in settler New Zealand. His work has been an inspiration to New Zealand painters from Colin McCahon to Saskia Leek.

In this engaging book, Heaphy, richly illustrated with Heaphy’s remarkable paintings and drawings as well as photographs and maps from the period, Iain Sharp tells the story of Heaphy’s life – from exploring with Thomas Brunner to winning the Victoria Cross in the New Zealand Wars – and his art. Sharp depicts a man capable of being mercenary and self-serving, but also filled with restlessness and a pervasive sense of wonder about the opportunities in New Zealand.

In a scholarly, thoughtful and beautifully presented way, the book is also a major contribution to our understanding of the man and his entire fascinating career. – Philip Temple, NZ Books