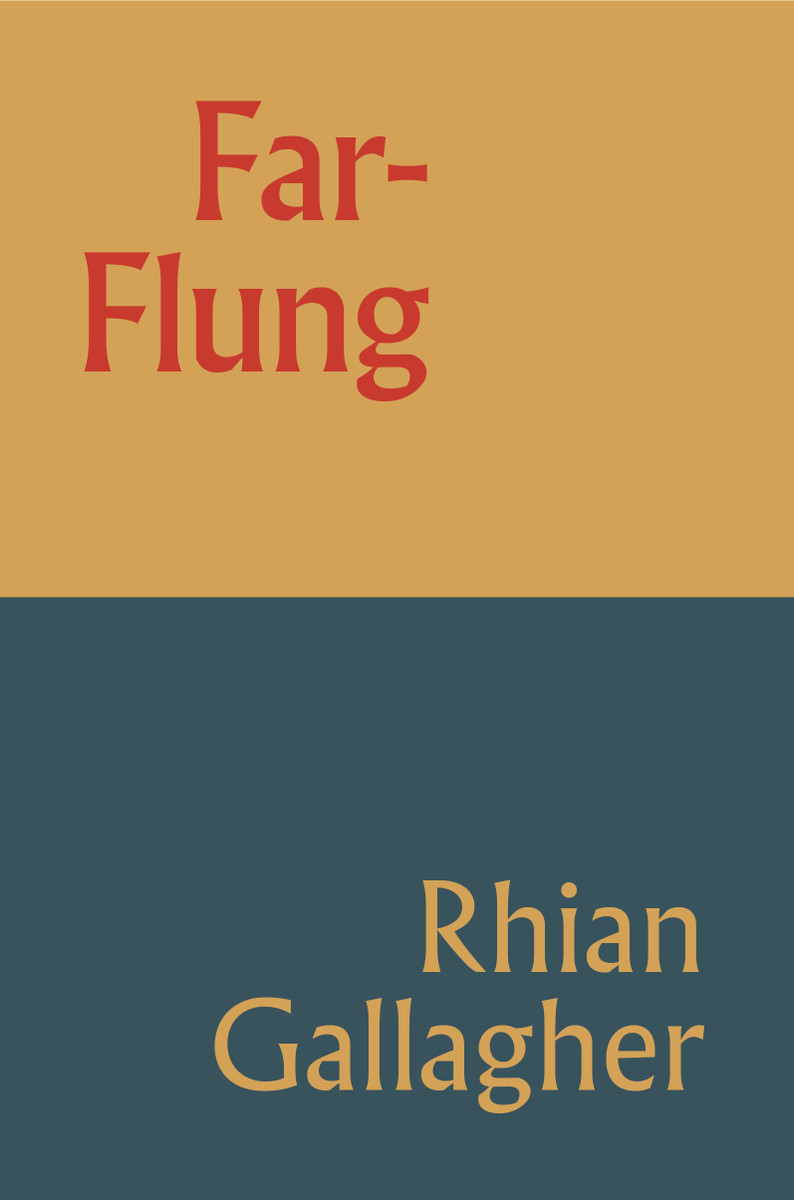 An award-winning poet returns with a new collection in conversation with the natural world and our shared histories.

Far-Flung traverses multiple terrains – home and upheaval, our connection to the environment and to people, our relation to the past, place and placelessness.

From ‘the Kilmog slumping seaward’ to ‘the bracts and the berries and the leaves’ of the Mackenzie country; the moth (‘courier of bloom powder’); the wind that grows like an animal and ‘the great loneliness / of grass’ – Gallagher is in conversation with the natural world. Her lyric poems, marked by attentiveness, have an earthy, intuitive music and a linguistic clarity.

Gallagher moves easily from the ecological and personal concerns of contemporary life to the nineteenth-century Irish migrants and the historic legacy of the Seacliff Lunatic Asylum. The multi-voiced, dramatic sequence ‘Seacliff Epistles’ draws on a rich variety of poetic forms: from lyric to prose poem, parable to riddle, monologue and letter poem.

‘Gallagher’s poems have linguistic clarity, attention to detail and place, restraint and resonance. They have a deep connection with the landscape, their physical experience of it engendering a spirituality of place.’ – Cilla McQueen

‘These past-haunted poems have a distinctive, muted lyricism which sings in the head. The lines are full of small electric shocks of attention and perception.’ – Harry Ricketts

‘There is a depth to these poems, but a depth so finely raised with the stringent haul of craft and refinement. I can think of no more than a handful of New Zealand poets, whose work I admire to anything like a similar degree.’ – Vincent O’Sullivan

A Voice for Mothers: The Plunket Society and Infant Welfare 1907–2000

As Far as I Can See