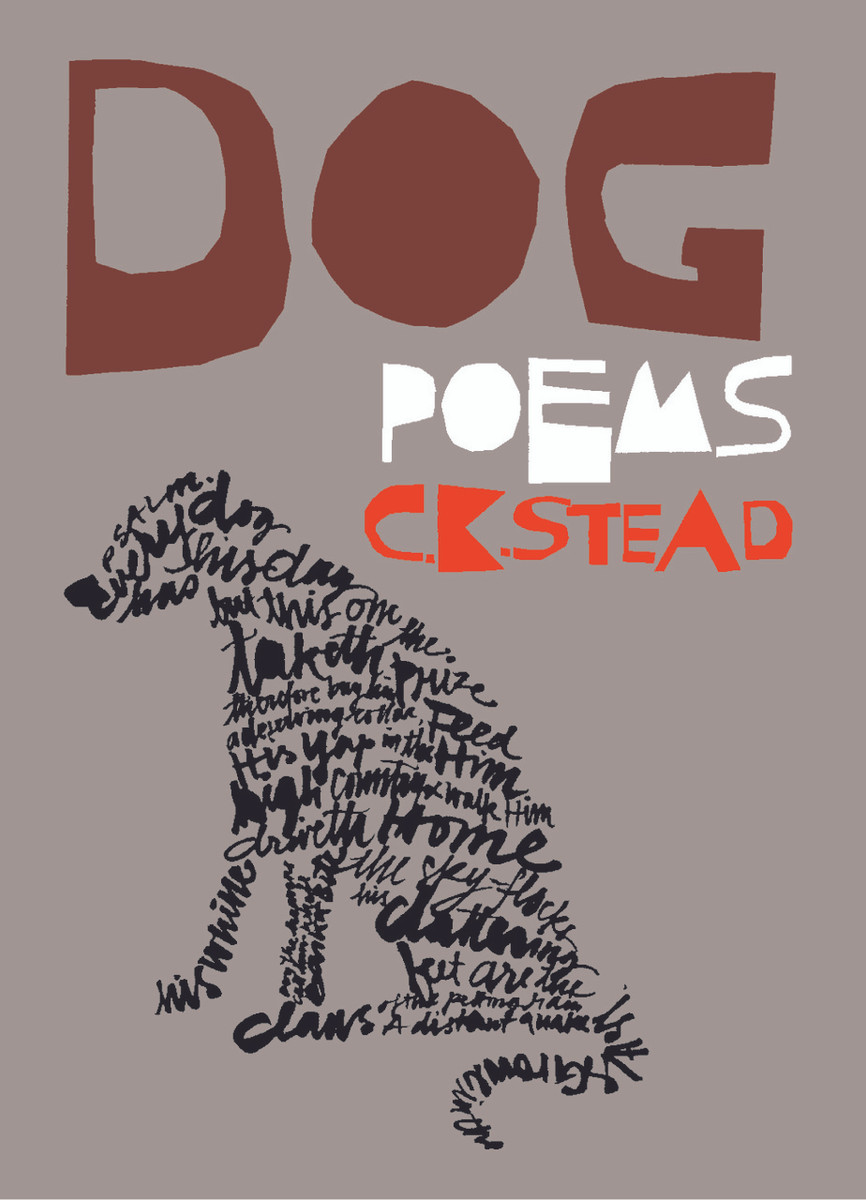 Dog is a strong collection of funny, accessible, provocative poems from a leading writer. In the spacious opening sequence, ‘King’s Lynn & the Pacific’ the poet finds moving connections between King’s Lynn in Norfolk and the distant Pacific via two of Cook’s voyages. A central mixed group, ‘Creation, etc’, includes more Catullus poems, using Stead’s favourite mouthpiece for satire, wit and sometimes meditation, some stylish concrete poems, some substantial poems on major philosophical matters, and some sharp reflections on people, places and myths. The last section, ‘At Wagner's Tomb’, concerns Wagner and those close to him, another unexpected subject gracefully handled. These poems are fluent, relaxed, easy to read, engaging in a variety of ways; often they have a sting in the tail, a pointed turn of phrase, an uncompromising observation; sometimes they show great lyric power and appeal to the ear as well as the intelligence.