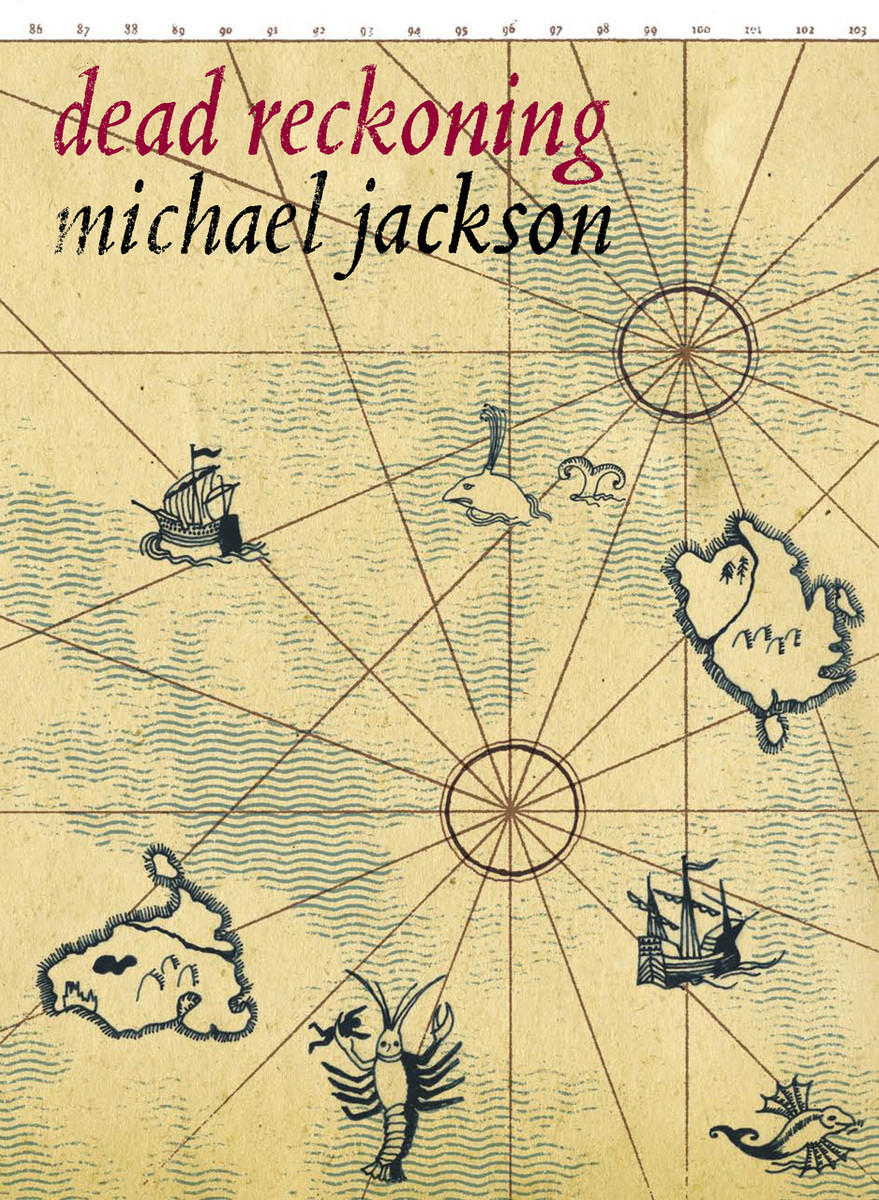 Dead Reckoning is a collection by Michael Jackson, a New Zealander who has lived and worked overseas most of his adult life, ‘far too long / in another hemisphere’, while continuing to publish in New Zealand.

This distance and global reach inform the poems in Dead Reckoning, which sprawl from Beirut to Africa, Cape Reinga to Finisterre. The poet offers strong impressions of life in turbulent regions of the world, contrasting his early suburban life with the suffering, war, poverty and injustice he has witnessed travelling the world, and they do does this in a powerful, thought-provoking way that has real contemporary relevance. While the poems range far and wide, they also display a sense of strong sense of New Zealand. Jackson’s lifetime’s academic study of human nature infuses technically admirable, lyrical and fluent poems to produce wise meditations on life, how it is lived, how it ends – this is a ‘reckoning’ up of his past experience and his position in the world.

These are powerful poems, well-crafted, and, as a measure of that quality, include several of the most difficult poems to do well, poems about love. – John Horrocks, NZ Books

How to be Dead in a Year of Snakes