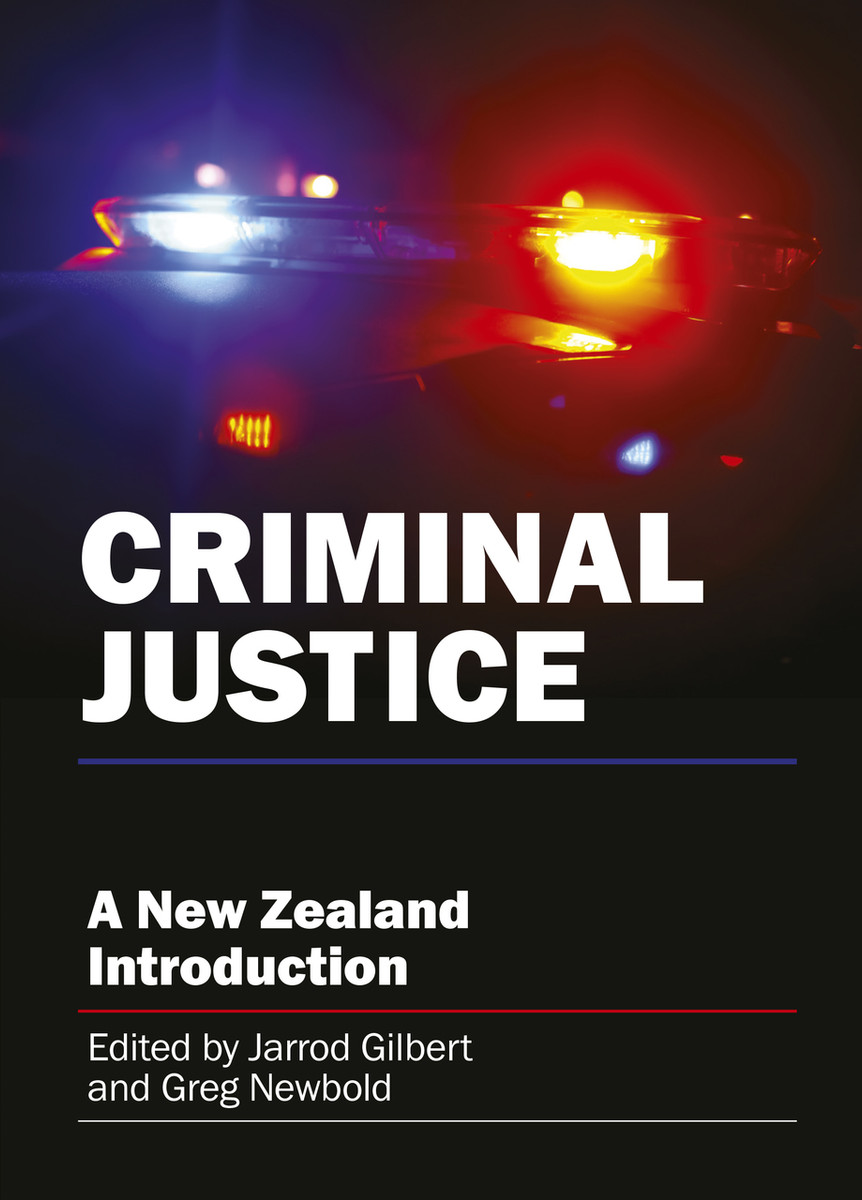 An introduction to New Zealand's criminal justice system – from crime and policing to the courts – aimed at students and general readers.

The authors begin with an introduction to the history and current state of crime, policing and prisons in New Zealand; they then explain the workings of criminal procedure, from evidence to sentencing; and finally they address key current issues such as Māori and the justice system, youth and gangs, psychology and the media.

For students and general readers, this book tackles the big questions: How can crime be explained? Is crime rising or falling and if so, why? How do the police operate? How do the courts work? What is the meaning of a ‘life’ sentence? What is the link between crime and mental instability? Why are Māori over-represented in the criminal justice system? How do we deal with youth offenders? How do judicial miscarriages arise? Do the stories we read about crime in the media reflect reality? And how does justice operate in the criminal underworld?

This book is an important new introduction to New Zealand’s criminal justice system – from crime and policing to the courts – aimed at students and general readers.

Students and criminal aficionados will find a wealth of numbers, theories and conclusions to go over how we are as a nation and how we deal with crime and offenders. [...] I'm pleased there's finally a one-stop book to look at when looking at the New Zealand system. - Radio NZ, 28 December 2017

"I think people will appreciate the strength and quality of the underlying principles that are represented within democratic systems like ours. However, they are not foolproof and when they go wrong, they can very badly wrong." - Jarrod Gilbert, article by Philip Matthews, Stuff NZ

The New Zealand Economy: An Introduction