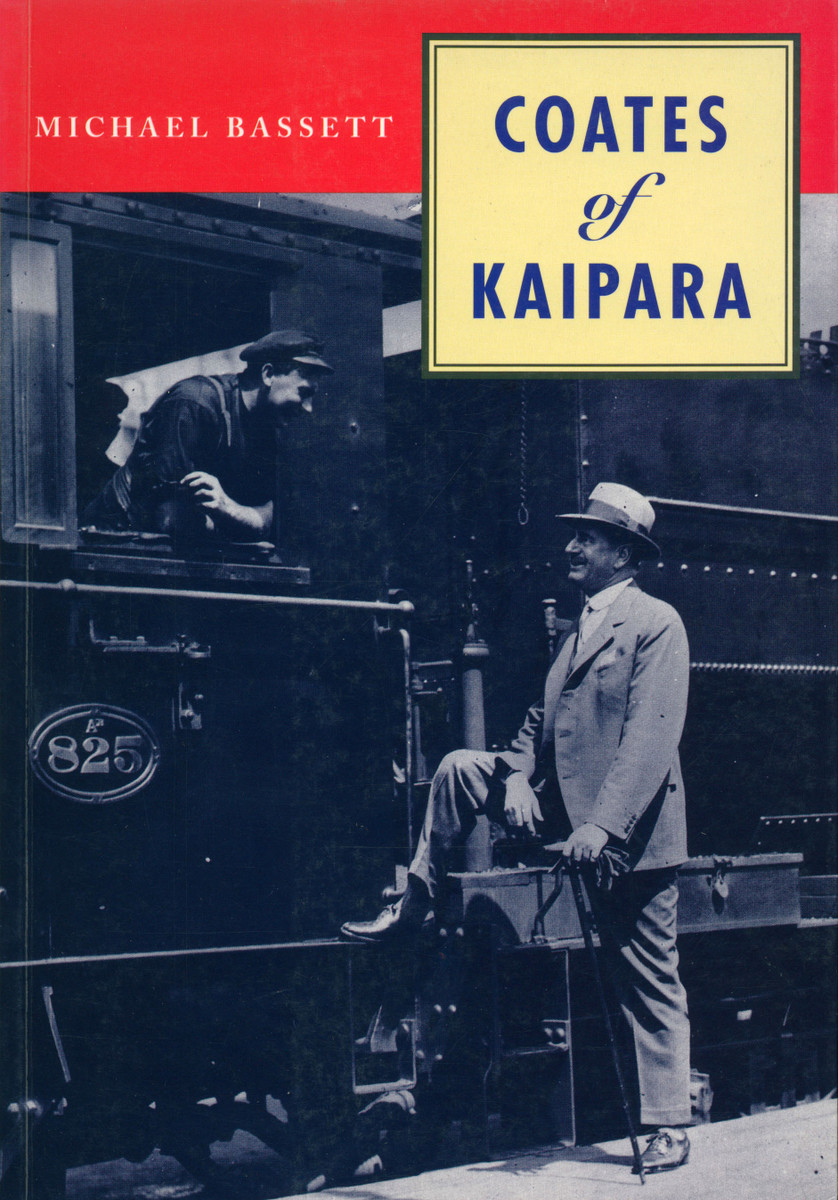 In the course of his political career Gordon Coates (1878–1943) experienced the extremes of popular adulation and contempt. Handsome, young and debonair, with the common touch, he was a successful minister in the early 1920s and seemed full of promise when he became Prime Minister in 1925 on the death of W.F. Massey.

Ten years later, after serving as Minister of Finance in the coalition government during the Depression, his reputation had sunk to its lowest ebb. He went on to serve with distinction in the War Cabinet, winning the confidence and respect of former Labour opponents. Dying suddenly in 1943, he left many friends and supporters, who to this day regard him as one of New Zealand's political giants.

Michael Bassett follows his successful biography of Sir Joseph Ward with an equally readable life of this younger Prime Minister. It is one of the few scholarly biographies of a figure on the right of New Zealand politics. With full access to the Coates family papers and to material gathered by other researchers, Bassett is able to offer a thoughtful reassessment of the achievements and failures of Coates's political career. He provides clear explanations of the sometimes complex issues, drawing once again on his own familiarity with the pressures and pleasures of political life. The study of the politician is combined with a fascinating account of the private man including his Northland origins, his farming background, his gallant military service in the First World War, his personal and family life, and his character.