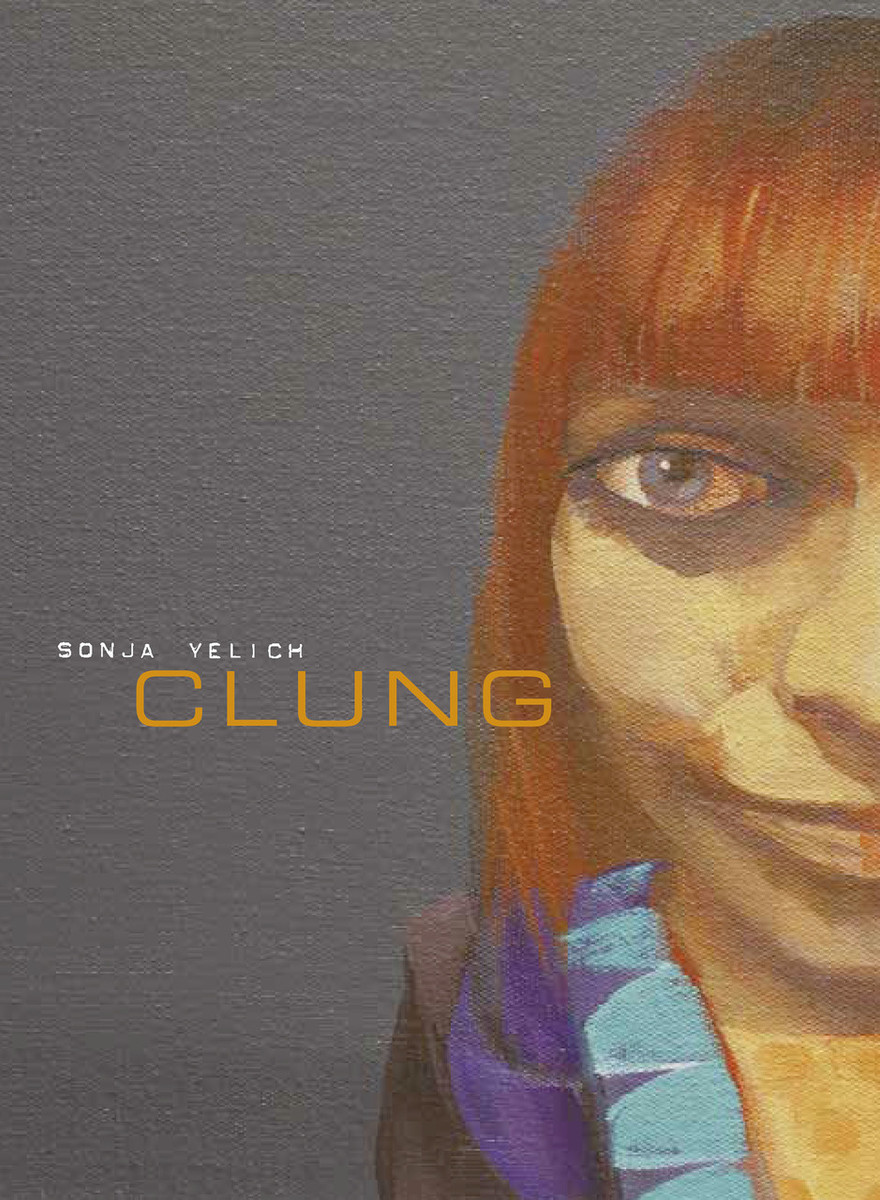 Clung is a first solo collection by a poet who appeared in AUP New Poets 2. These are the wry amused colourful poems of a woman stuck at home with small children and listening to the radio, which brings other worlds, new words and voices, into the midst of their domestic life. This clash of cultures is bizarre, funny, magical.

In other poems, summer at the bach, small dramas of the suburbs and childhood memories appear in vivid sketches full of unexpected detail and the sound of the speaking voice. There is an appealing freshness and lack of pretension in the work of this gifted poet.

. . . clever and confronting, at once witty and chilling, egocentric and entertaining. She turns the news on its head – her virtual reality is a two-way dialogue with her radio (and her TV) and she understands too well the distortions and untruths of the media and the terrible intrusions they make into the tragedies that beset people. – Penelope Bieder, NZ Herald